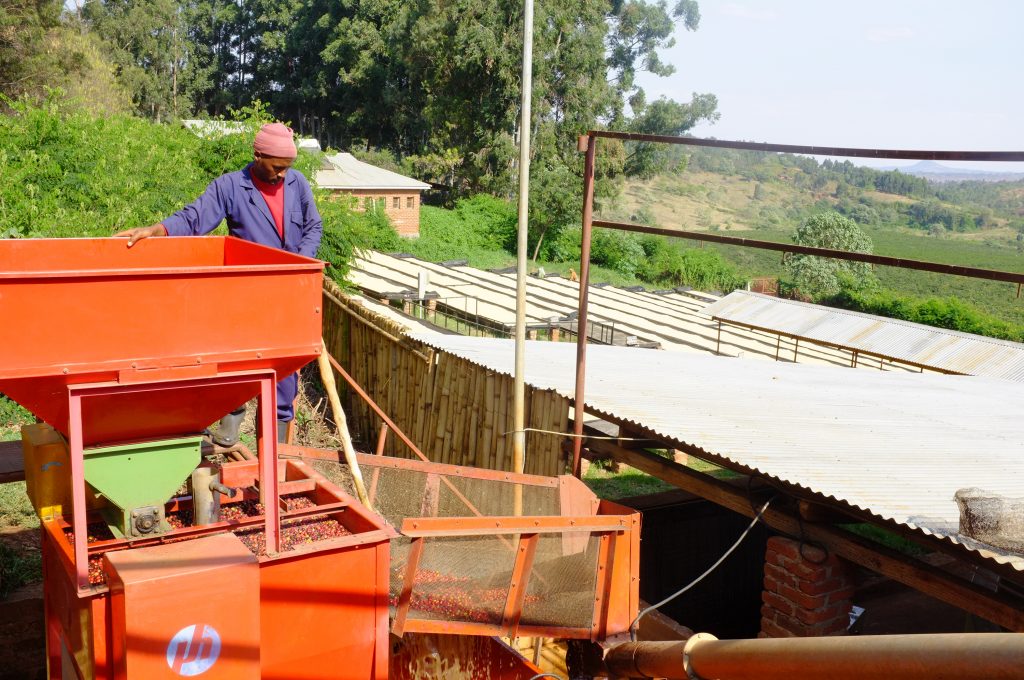 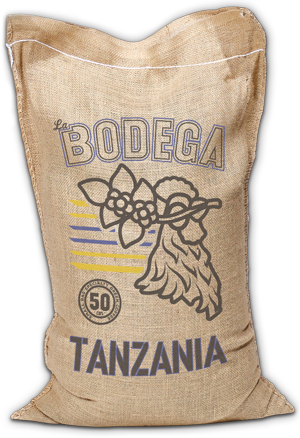 Tanzanian coffees are grown on the slopes of Mount Kilimanjaro, under the shade of banana trees—truly an exotic location for this East African coffee. Tanzanian coffee is somewhat similar to the coffee of its neighbor north of the border (that's Kenya, for the geographically challenged): bright, clean, and aggressively complex. The grading process in Tanzania is also the same as in Kenya, where coffee is graded on bean size, and AA is the largest, followed by A and B down the line.

In the United States, a very popular Tanzanian coffee is the peaberry type, and there are a couple of theories about why that's so. Peaberries seem to have a mystique about them. What's a peaberry? It's when a single bean develops inside the coffee cherry, instead of the familiar two "flat beans." Why so many fans of the peaberry? The theory is that all the goodness of the coffee cherry is in only one bean, rather than split among two.

With the exotic name (Tanzania) and the peaberry factor, you can rest assured that we cup and cup to find those cups that truly deserve the praise, and are not just a function of the hype! 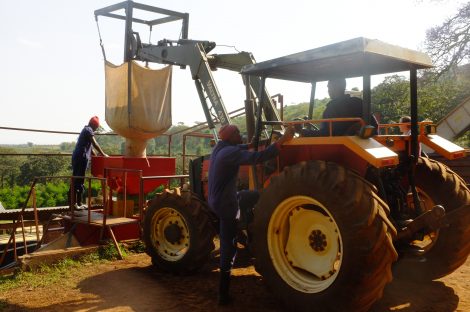