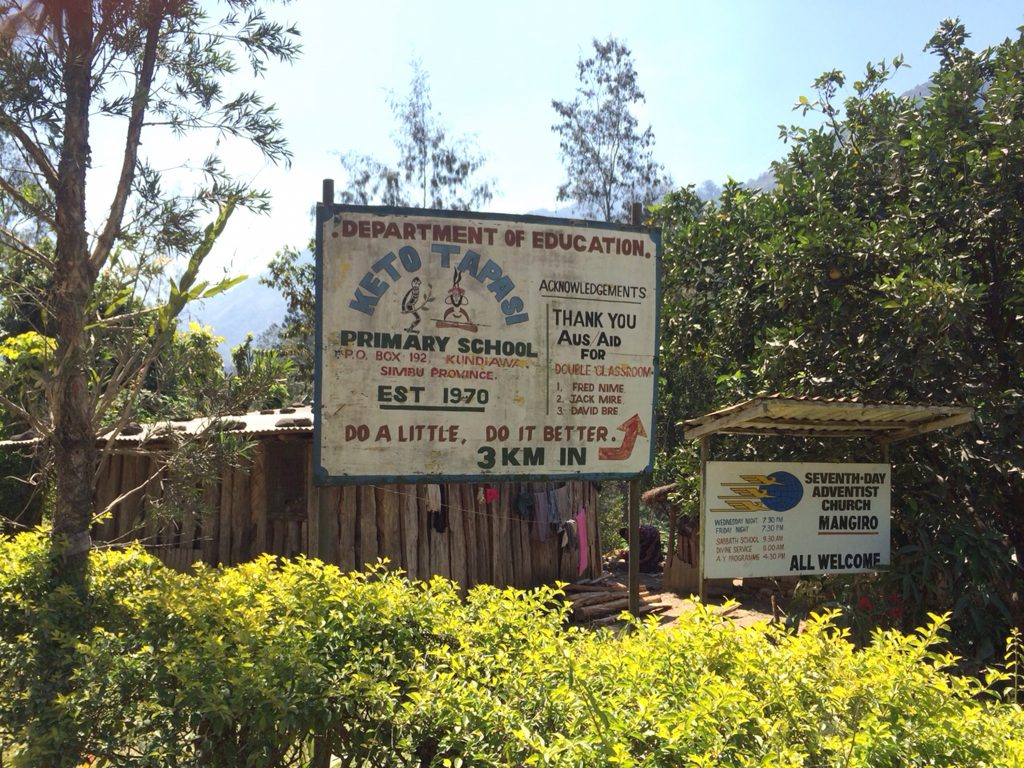 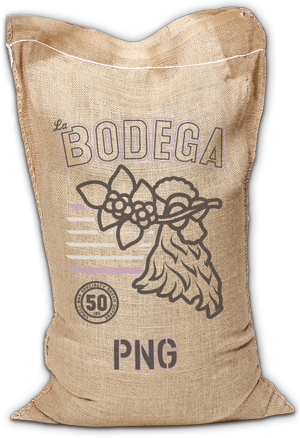 PNG is an extremely diverse country, with over 800 different languages spoken. Most of the tribes from the highlands had contact with the western world until the 1930s, as exploration in PNG had been minimal. PNG is now a paradox between western influence and indigenous traditions.

Commercial coffee production started in Papua New Guinea in the 1920s, with seeds brought from Jamaica’s Blue Mountain, a Typica known as Jamaica Blue Mountain. At that time most of the coffee production came from 18 large plantations. Plantations still exist in PNG, it only account for 15% of the total production; most of the production now comes from smallholders who tend to their coffee gardens, as they call them locally. These smallholders are subsistence farmers (meaning they live of their land), and they also grow coffee—there are no coffee farmers per se. Each garden might have anywhere from a couple to a couple hundred trees of coffee and parchment deliveries can range from 25–65 kg.

Keto Tapasi comes from smallholders between 1600—1800 masl from the Chuave District on the border of the eastern Highlands and the Chimbu Province. Coffee is processed by smallholders using hand-depulpers and small homemade fermentation setups, sun-dried, and then transported to Goroka for dry-milling.

Personally, I’m really excited to work with PNG as a coffee-producing country, being culturally and socially as foreign as it gets. During my first visit in 2012, my luggage was left in Jakarta and I wouldn’t get it back until my way out of PNG. I took a cab to Vision City Mega Mall, in the capital city of Port Moresby, and bought a Quicksilver T-shirt for $50 USD, and there weren’t many options. The Highlander Hotel in Mt Hagen will run you $300 USD per night, with cockroaches in your room and you might get the suite over the kitchen—good luck sleeping! On the other hand, locals are living off their land with very little income. One of the reasons of such disparity is that there is a big mining boom as we speak where multinationals are extracting valuable minerals and have brought local prices up as mining is very resource-intensive.

PNG is another one of those countries which has great of potential but it is still far away from hitting its peak. It has heirloom varieties and great altitude, but its social and economic problems makes it extremely hard to achieve top-quality coffee. We are happy, nonetheless, with the quality we are seeing this year and cleanliness in the cup is one of the biggest attributes for these. As always, we will push the bar for better quality! 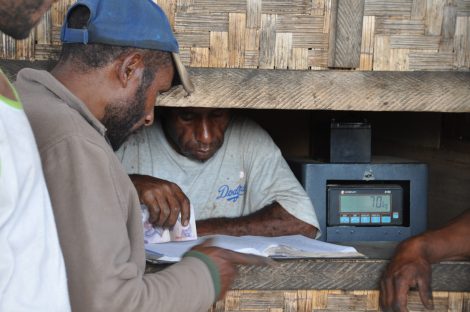 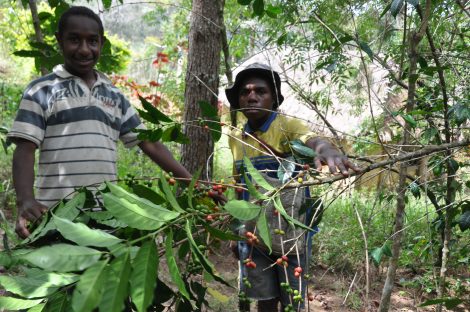 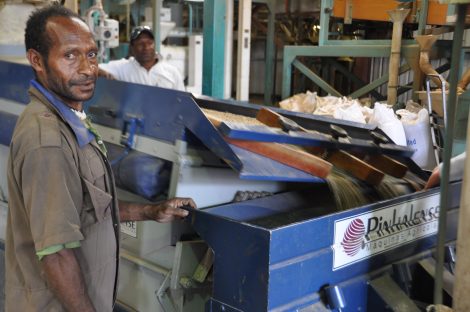 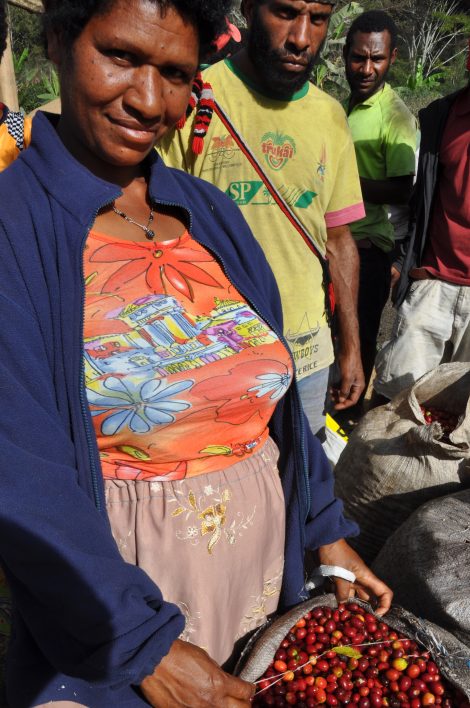 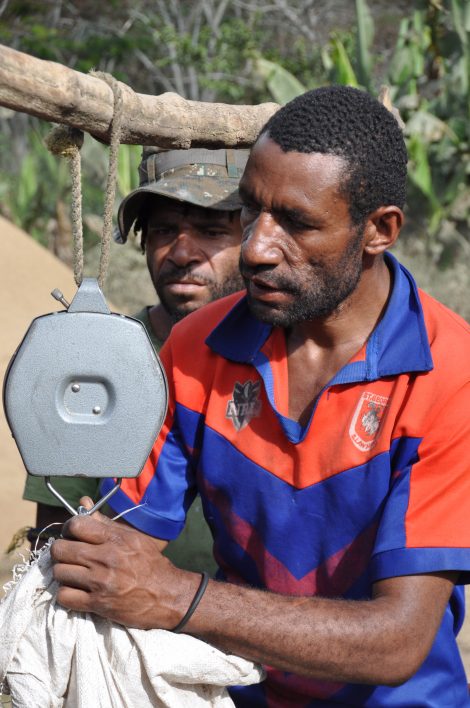 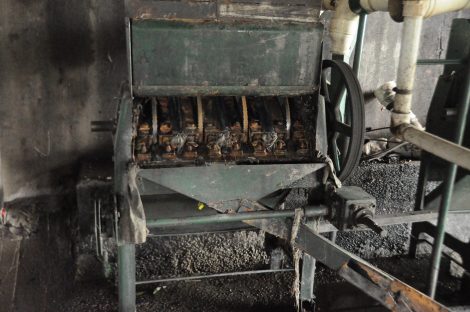