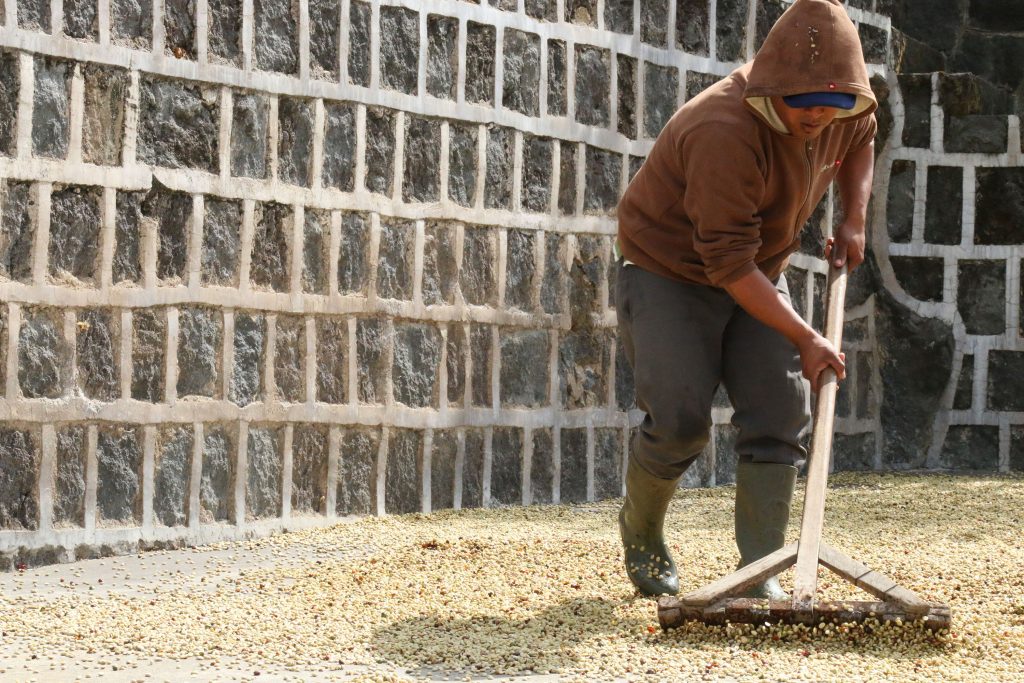 CODECH is an organization that is centered in the municipality of Concepción Huista in Huehuetenango, Guatemala. It was founded in 1998 as a means of seeking sustainable alternative development programs for the region, and it comprises 10 different groups, four of which are focused mainly on organic farming.

CODECH was founded in 1998, as representatives of the member organizations were in search of alternative development programs for the community in Concepcion Huista.One of CODECH’s main objectives is the participation of women in society and the workforce. Gregorio, the general manager of CODECH, is also pushing for farmers to renovate their farms. He believes they could be producing about three times their current volume on average.

The organization's organic certification is not only indiciative of its commitment to being environmentally friendly, but also to be independent from transnationals which produce fertilizers. They are also want independence from the price of oil (used in fertilizers). Gregorio also believes that there is a growing market for organic products and wants to meet that demand.

For more information about coffee production in Guatemala, visit our Guatemala Origin Page.