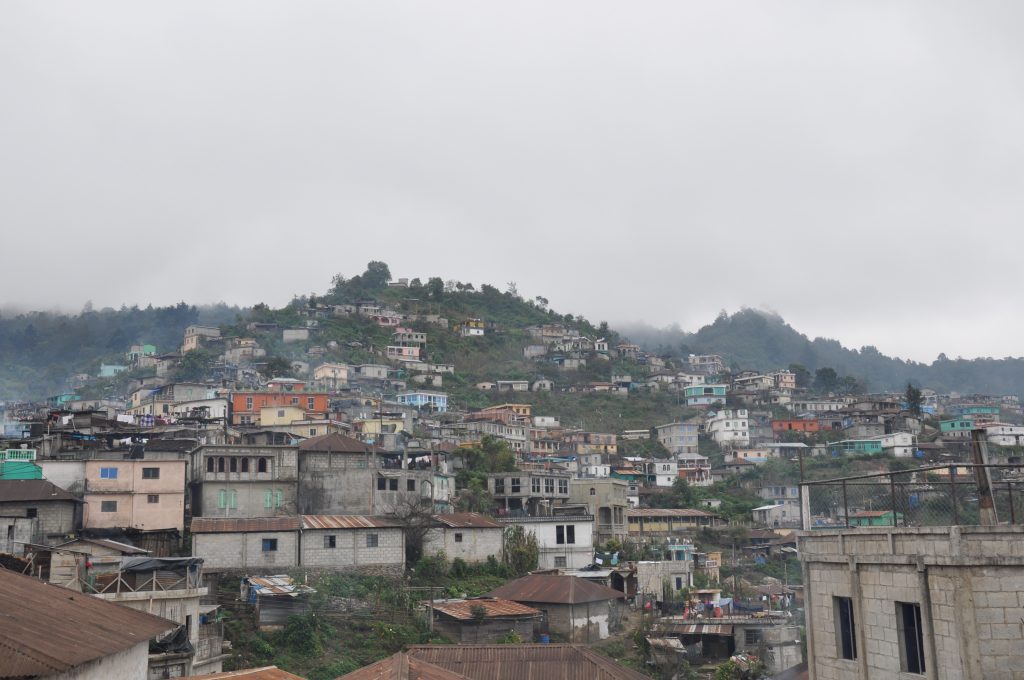 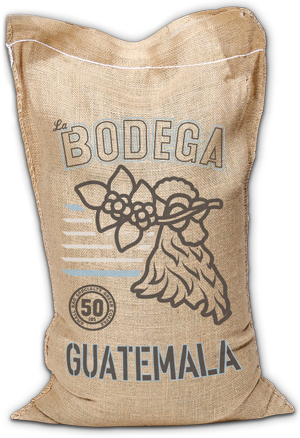 The Guatemalan Republic is one of the Central American countries with a long tradition in producing high quality coffee. Its microclimates, lush nature and topography allow it to produce exquisite coffees, often considered among the best in the world.

The Sustainable Coffee Association of Guatemala (ASDECAFE), is organized with the objective of making washed Arabica coffees of excellent quality from the Huehuetenango and El Quiche regions available to the international market. Among its partners are groups of producers who are members of various associations and cooperatives, with the future potential of including private plantations and family groups.

The concept of “sustainability” for ASDECAFE is based on a strong commitment to the protection of the environment, equal distribution of the generated profits, business transparency, and a desire to develop quality long-term relationships with clients and suppliers. ASDECAFE contributes to the local and national economy by generating employment, foreign exchange earnings and fiscal responsibility.

ASDECAFE currently has Fair Trade, organic, and Nespresso certifications. Its total production is 30,000 bags of exported coffee, which are distributed among the local and international markets.

The following are ASDECAFE member organizations:

The Axolá Cooperative, as it’s commonly called, is located in the Petatán village, in the town of Concepción Huista, Huehuetenango. It comprises 105 producer-members, the majority of whom are from the maya poptí ethnicity. The area in which they grow the coffee is 205 hectares, and the group's estimated annual coffee production is 5,000 quintales of parchment. Of all of the coffee grown, some is certified organic (approximately 1,100 quintales), while the rest is conventional. The production altitude ranges from 1300 to 1800 meters. Currently, the Axolá Cooperative is part of the ASDECAFE and is both Fair Trade and organic certified. The group plans to develop microlots for coming harvests, mainly in the Qanalaj zone. The predominant varieties are Catuai, Bourbon, and Arabic.

Commonly known as ADIRSEC, this is an organization located en the Coyegual village, in the town of San Antonio Huista, Huehuetenango. The organization is made up of 28 partners, who are mainly ladino, and who farm on about 48 hectares. The group's average annual production is about 2,200 quintales of parchment. The members' farms are located in an excellent microclimate, with altitudes between 1500 and 1700 meters, and most producers are second- and third-generation coffee growers, making this area prime for microlot discovery. Currently, ADIRSEC is part of ASDECAFE, and also holds Fair Trade certification. The predominant varieties are Bourbon and Catuai from this group.

Commonly known as ADEMAYA, this organization is located in the town of Chajul, El Quiche. It is made up of 61 producers, mostly of the maya lxil population. The production area is 40 hectares for coffee, and ADEMAYA's typical annual production is 1,100 quintales of parchment. Its production is 100% organic. It's currently part of ASDECAFE, as well as being Fair Trade and organic certified. The growing altitude ranges from 1200 to 1500 meters, and the predominant varieties are Bourbon, Catuai and Catimor.

ADIESTO is located in the town of San Antonio Huista, Huehuetenango, even though their range includes partners from other towns such as Union Cantinil and Concepción Huista. ADIESTO has 360 partners from diverse ethnic groups, predominantly ladino. Its producing area is 248 hectares, with an estimated annual production of 11,200 quintales of parchment coffee. The predominant varieties are Catuai, Bourbon, Catimor, and a dispersed production of Maragogype and Pacamara, grown at altitudes from 1000 to 1600 meters. ADIESTO is currently a member of ASDECAFE and has three certifications: One of them is Triple-A, since ADIESTO is one the main suppliers of Nespresso coffee; the organization also has Fair Trade and organic certifications. The organic production is 2,100 quintales, which represents 18% of the group's total production.

ASODIETT is located in the Tuiboch village, in the town of Todos Santos Cuchumatán, Huehuetenango. It is made up of 34 partners of the maya-mam ethnicity. Its production area is 42 hectares, and the group's estimated production of parchment coffee is 1,900 quintales. The predominant varieties are Catuai and Bourbon. Tuiboch has an average altitude of 1500 meters, as well as one of the best microclimates for growing coffee, as it’s at the basin of the Rio Ocho. Its currently a member of ASDECAFE, and is Fair Trade certified.

ASODESI is an organization located in the town of San Pedro Necta, Huehuetenango. ASODESI provides a variety of services to the local community, such as health services and education. It has 117 coffee-growing partners, the majority of whom are maya-mam. ASODESI has a production area of 145 hectares, with an annual production of 6,200 quintales of parchment coffee. The predominant varieties are Catuai, Bourbon, Pache, and Catimor. San Pedro Necta es one of the zones producing the best quality of coffee in Huehuetenango; its microclimates and altitudes range from 1400 to 1800 meters, which provides coffee with an excellent cup. It's currently a member of ASDECAFE, and some of its coffee is exported as Slow Food certified.