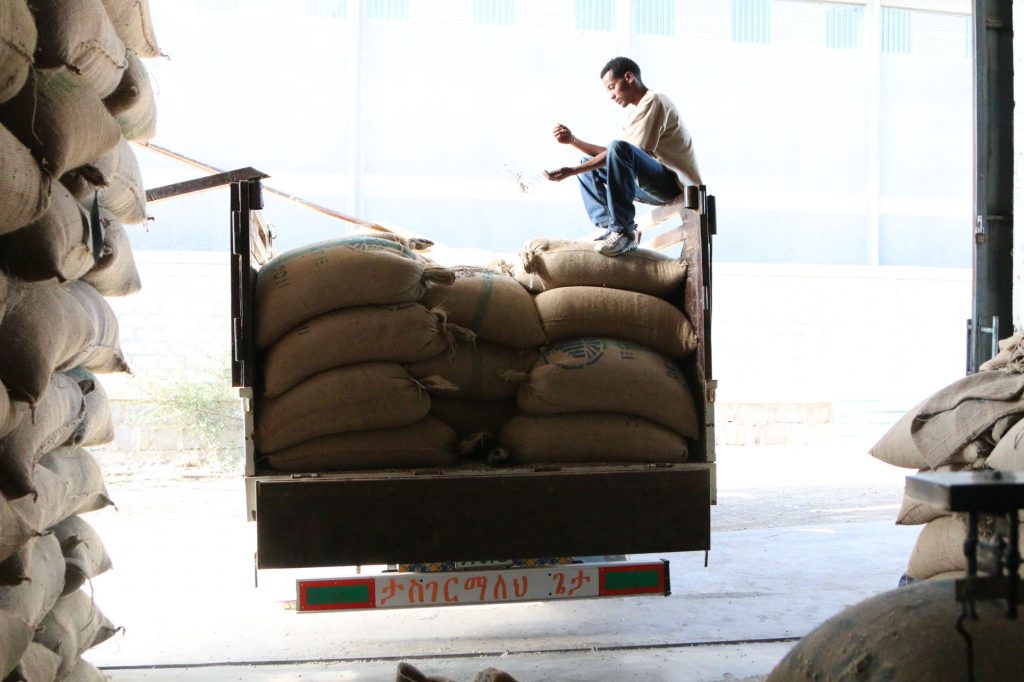 "Sweet with citric acidity and a delicate mouthfeel; intense jasmine flavor with rose and caramel."

This coffee comes from our washing-station partners at Aricha, which is in the kebele, or village, of Edido, in the woreda, or district, of Yirgacheffe, in the Yirgacheffe region. Aricha is among the microregions whose coffee is dynamic, almost tropical-tasting, with a juicy fruit base and a sugary, floral sweetness.

Café Imports is proud to offer a variety of Ethiopian coffees—an inventory not simply diverse in flavor, but that also represents the various relationships and buying practices that exist within coffee's native region. 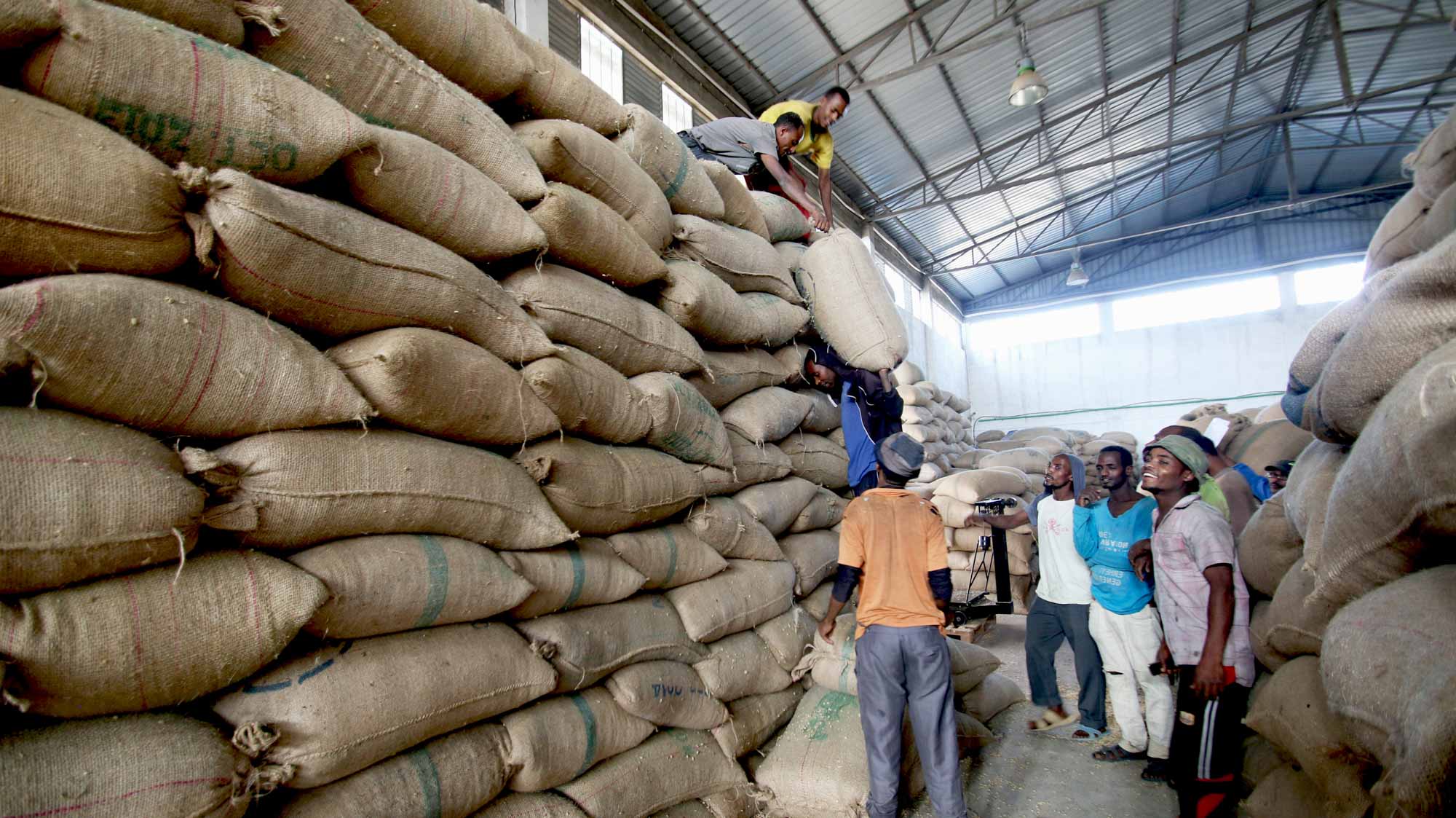 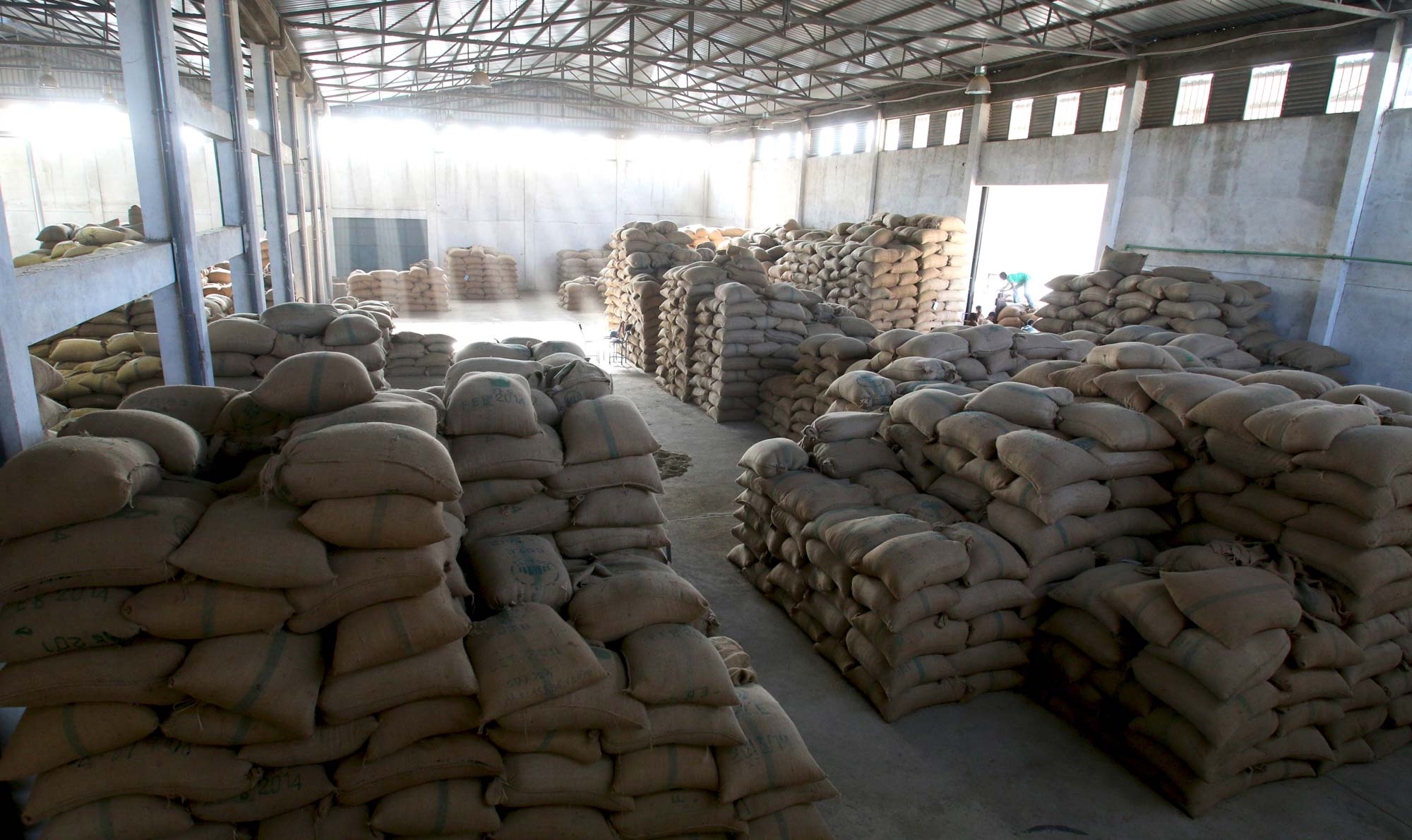 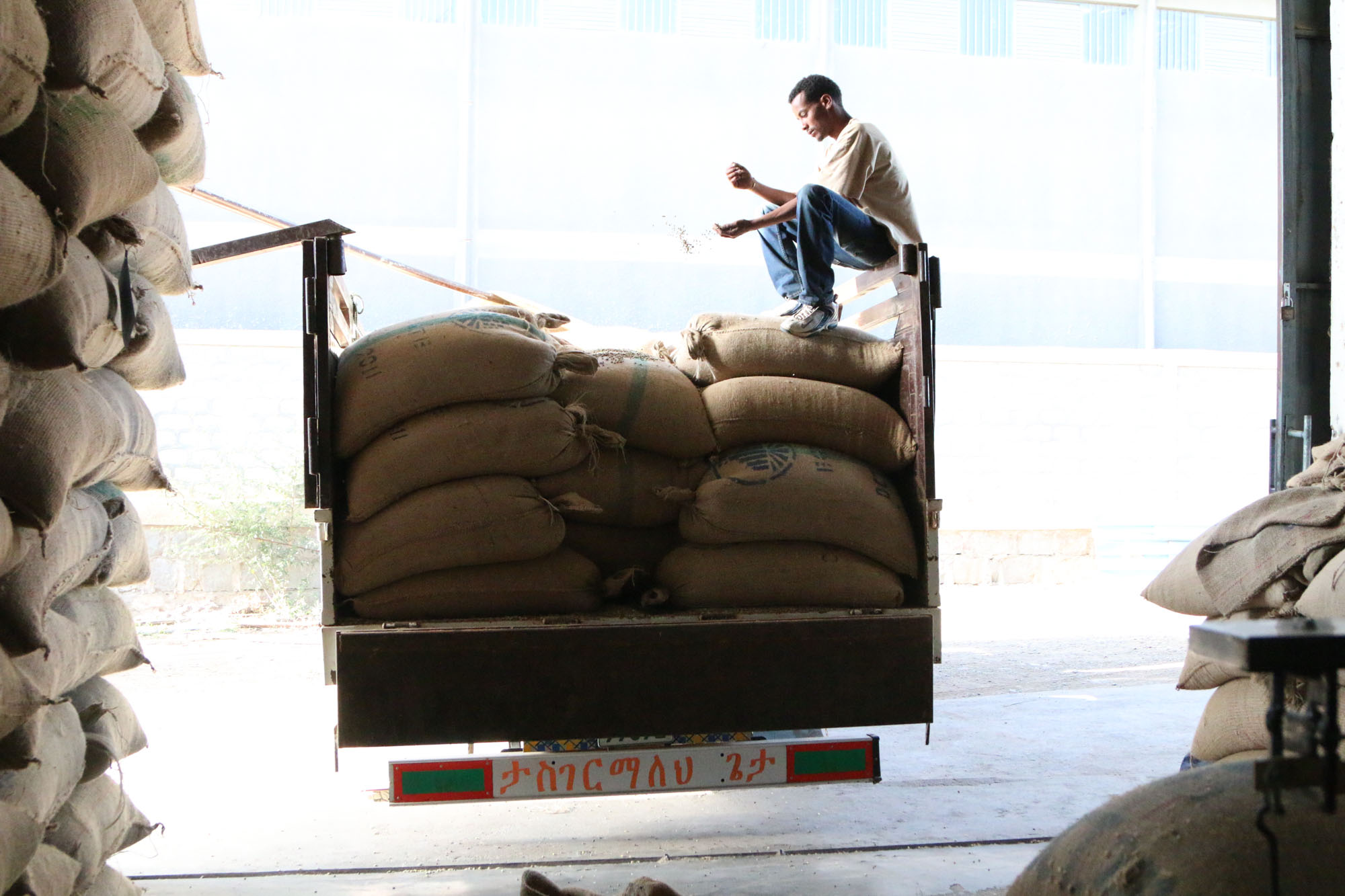