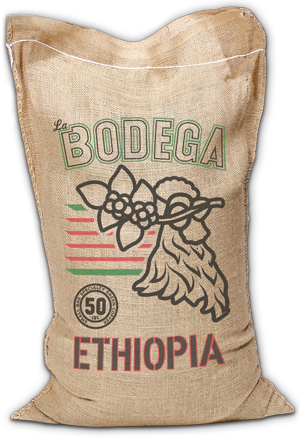 This particular block is called Dosha, and is a 46.38-hectare subplot located in the Tula farm. This block is where the farm's "Mother tree" is planted, the oldest tree on the land. It's from the area where the first place Arabica coffee was discovered in Kaffa. It's also owner Ahadu Woubshet's favorite block, with its tall canopy and beautiful lush landscape. It was planted in 2002–2003, and has 74110, 74112, and Bunawashi) coffee varieties. Both 74110 and 74112 were developed by the Jimma Agricultural Research Center in the 1970s, bred for their profile as well as fo their resistance to disease, pests, and drought. Bunawashi was released in the year 2006, after being selected by scientists in 1974 for its Coffee Berry Disease–resistance. It's called Bunawahshi from "buna," the Afan Oromia term for coffee, and "Washi," the place where it was selected. 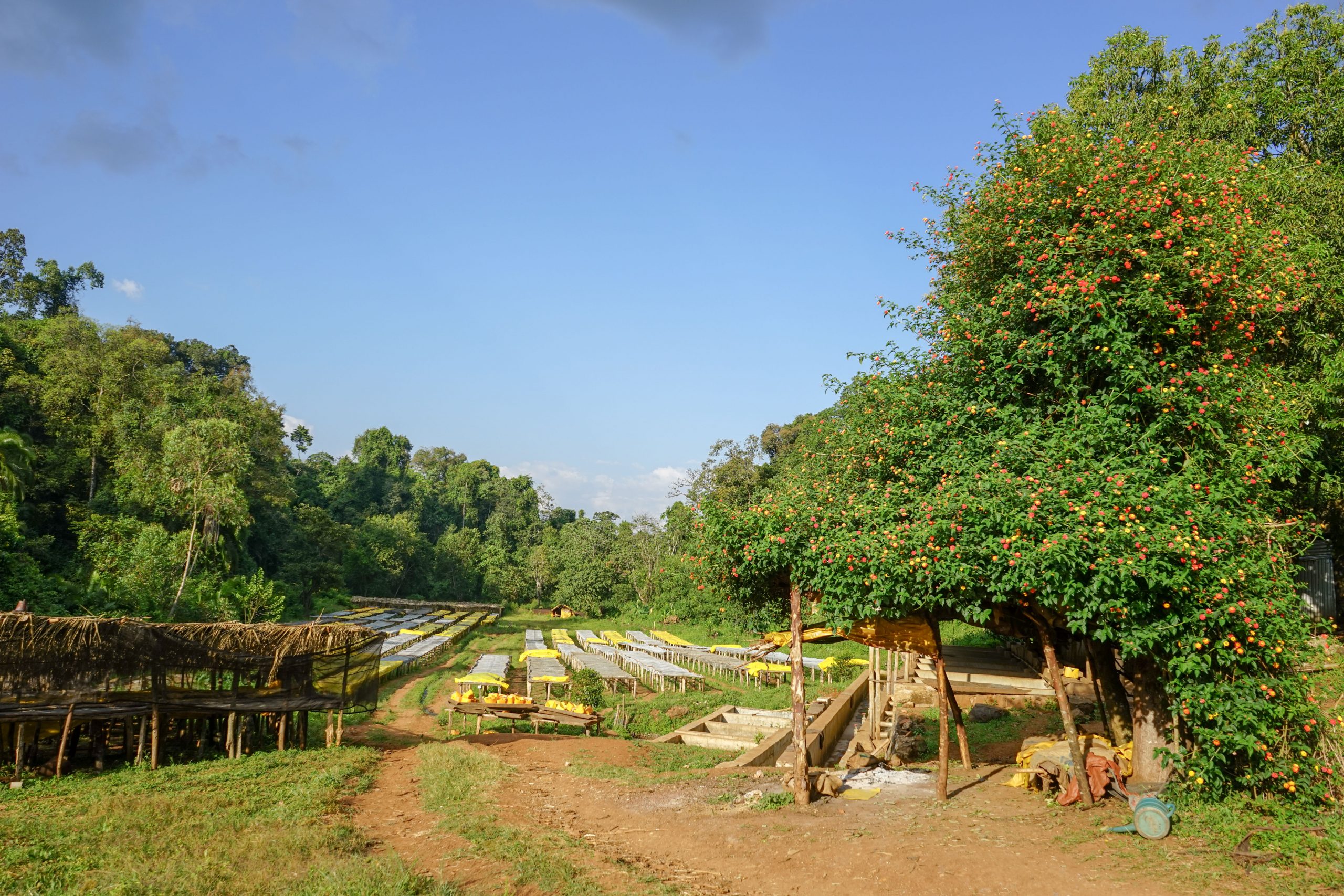 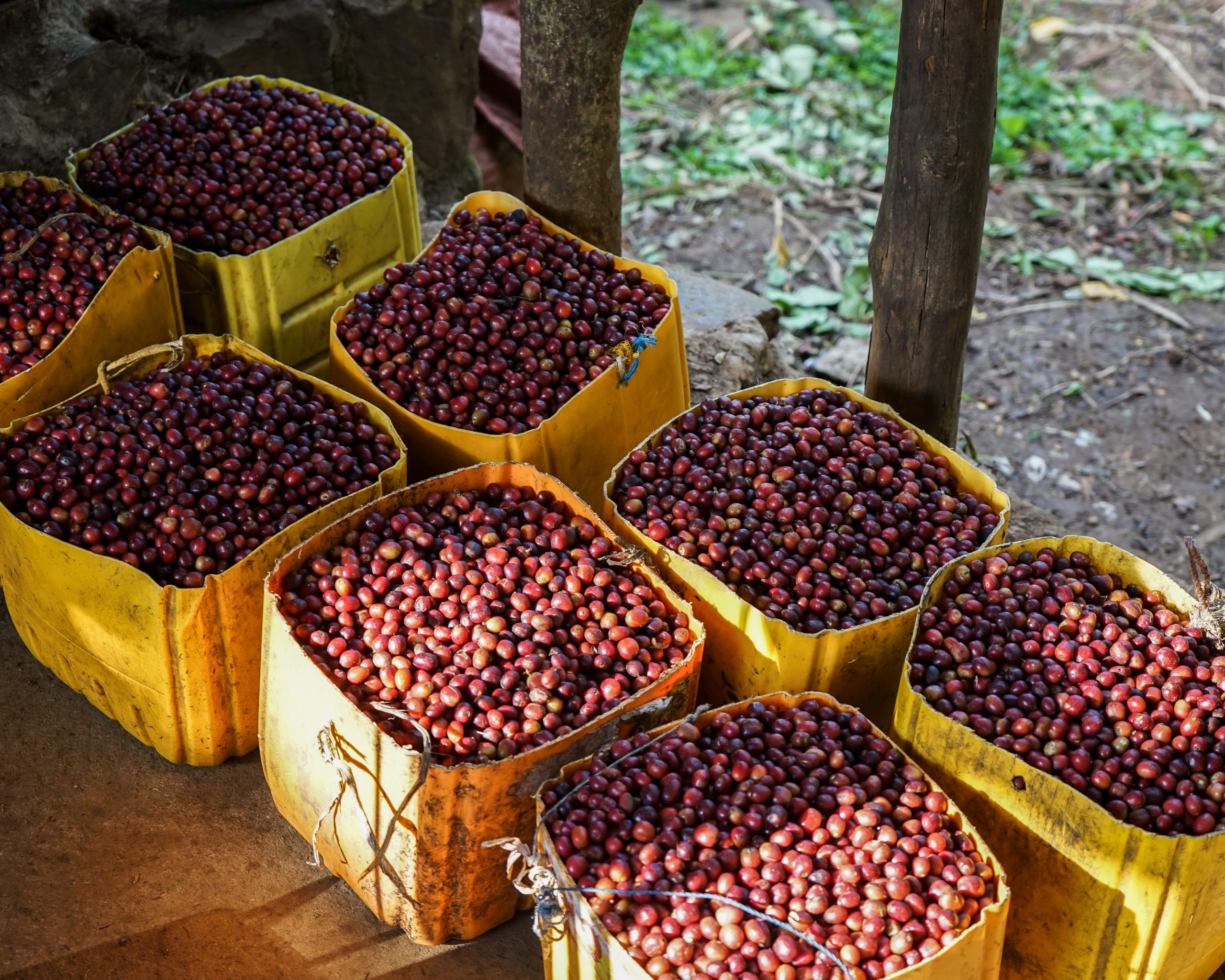 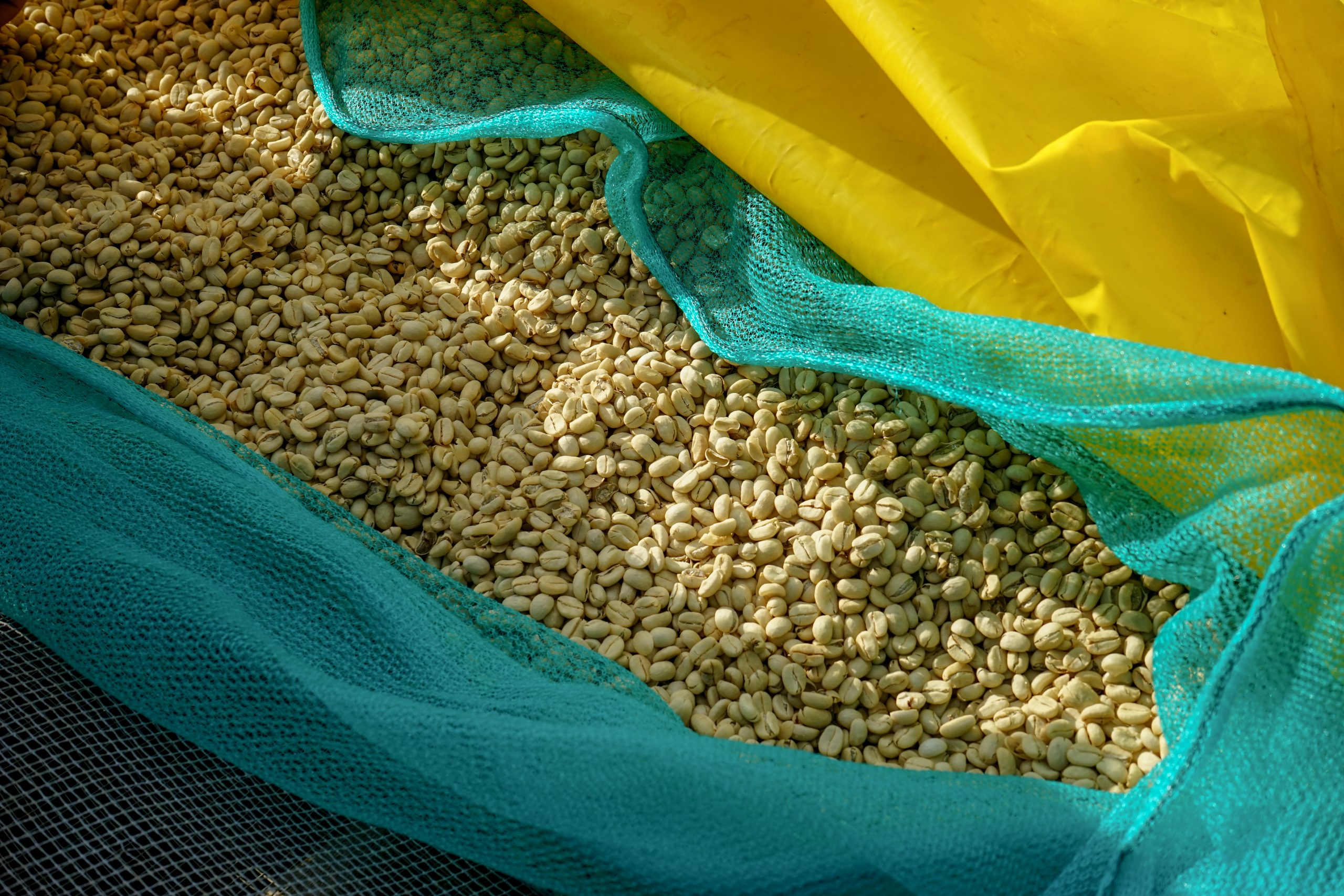 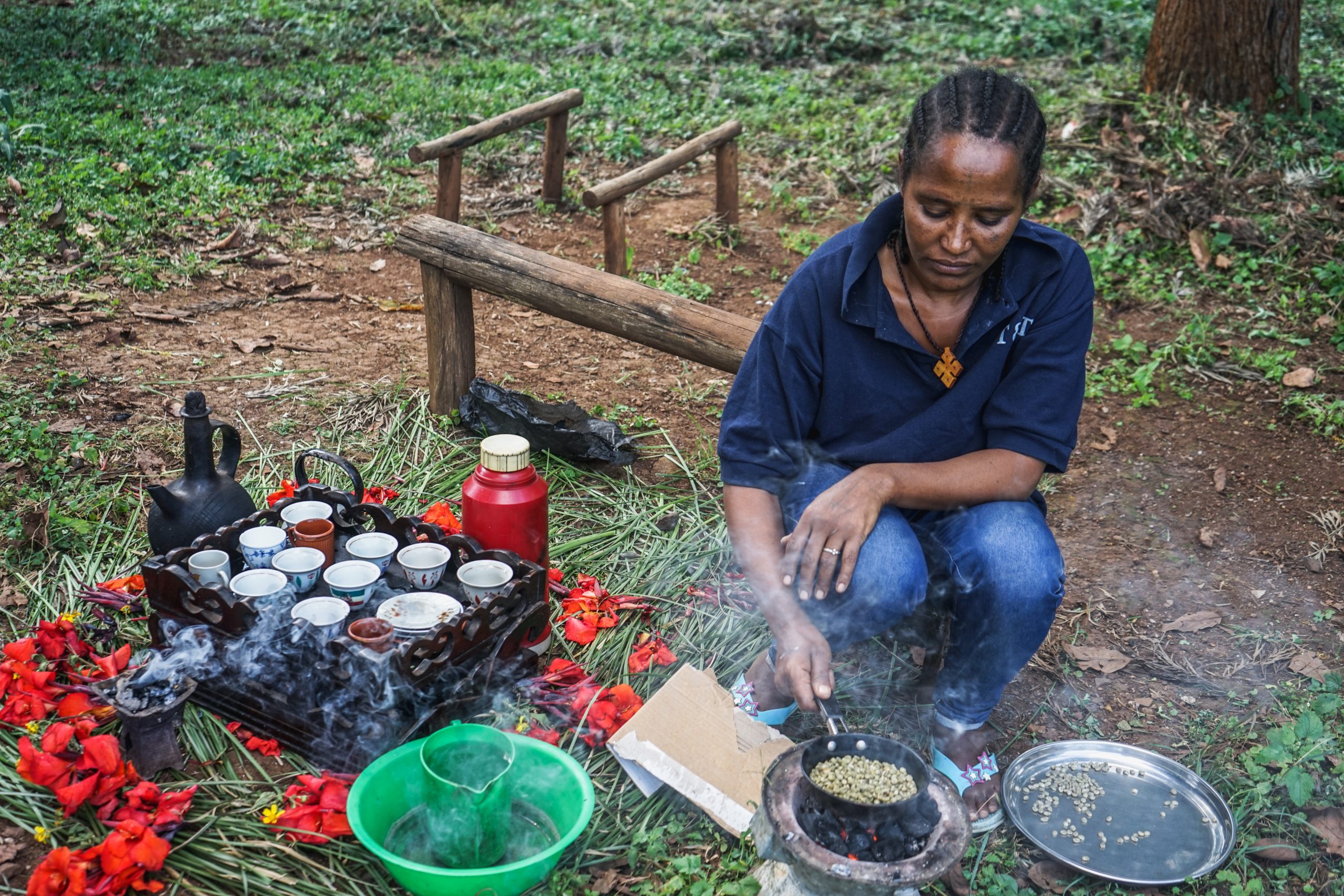 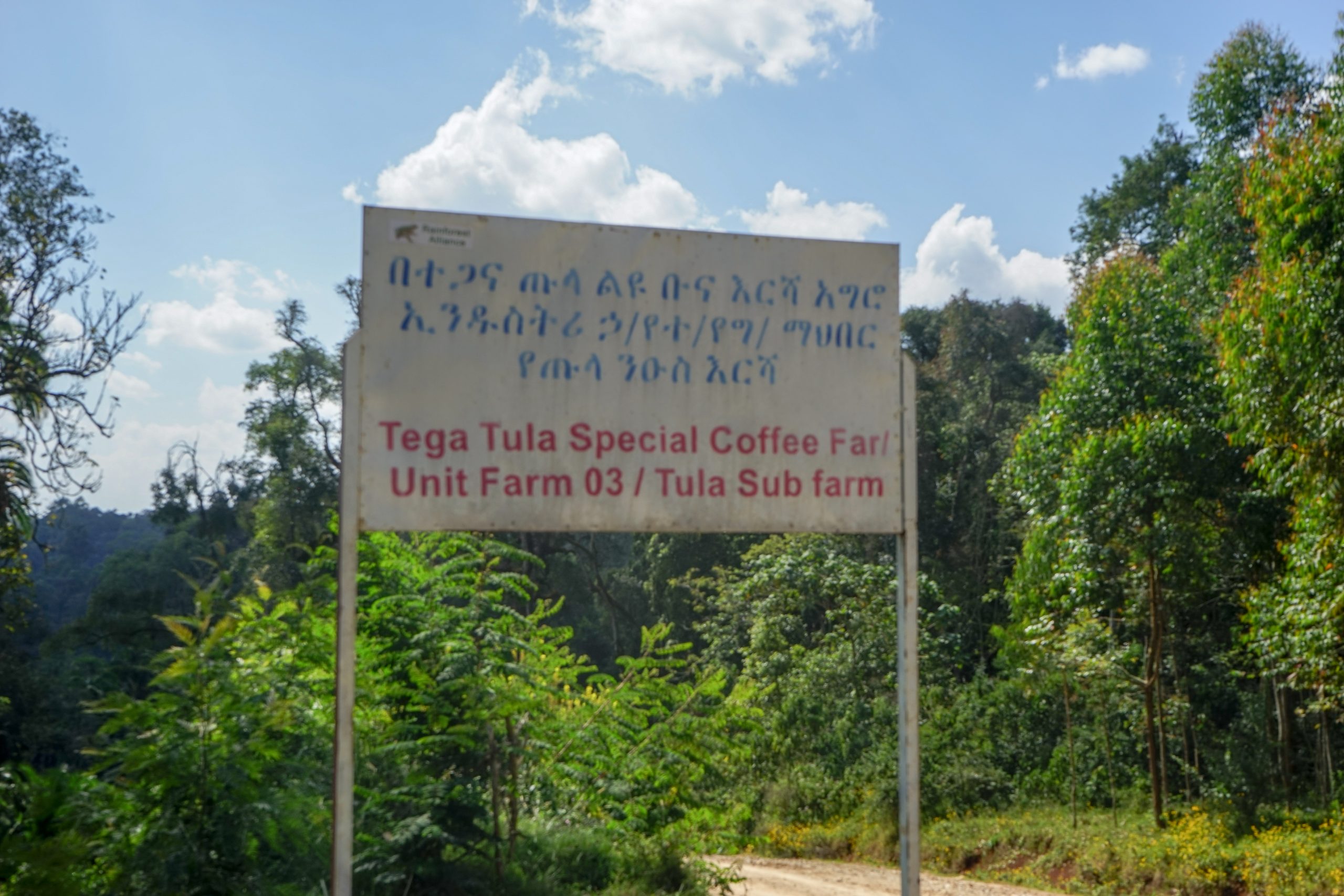 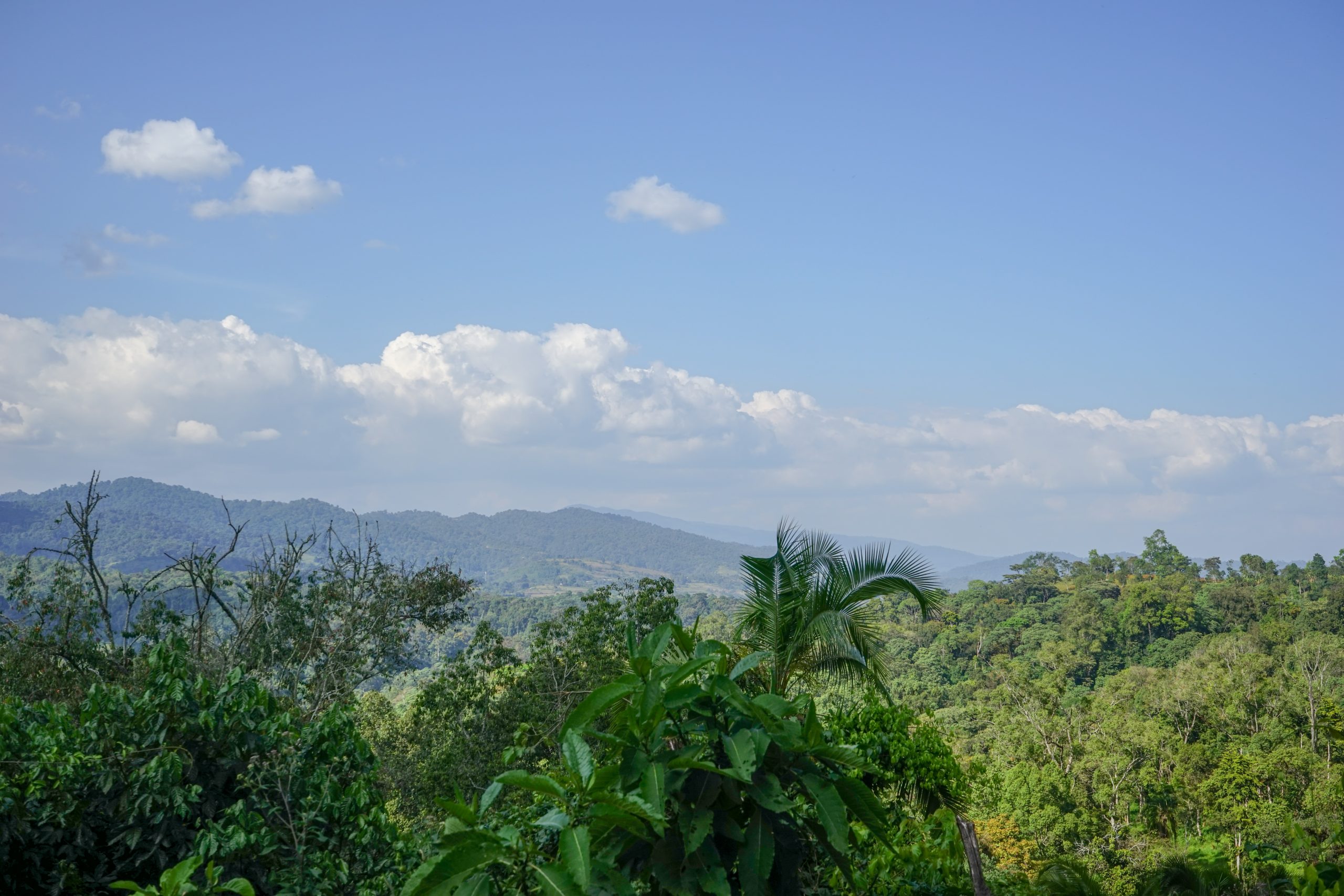 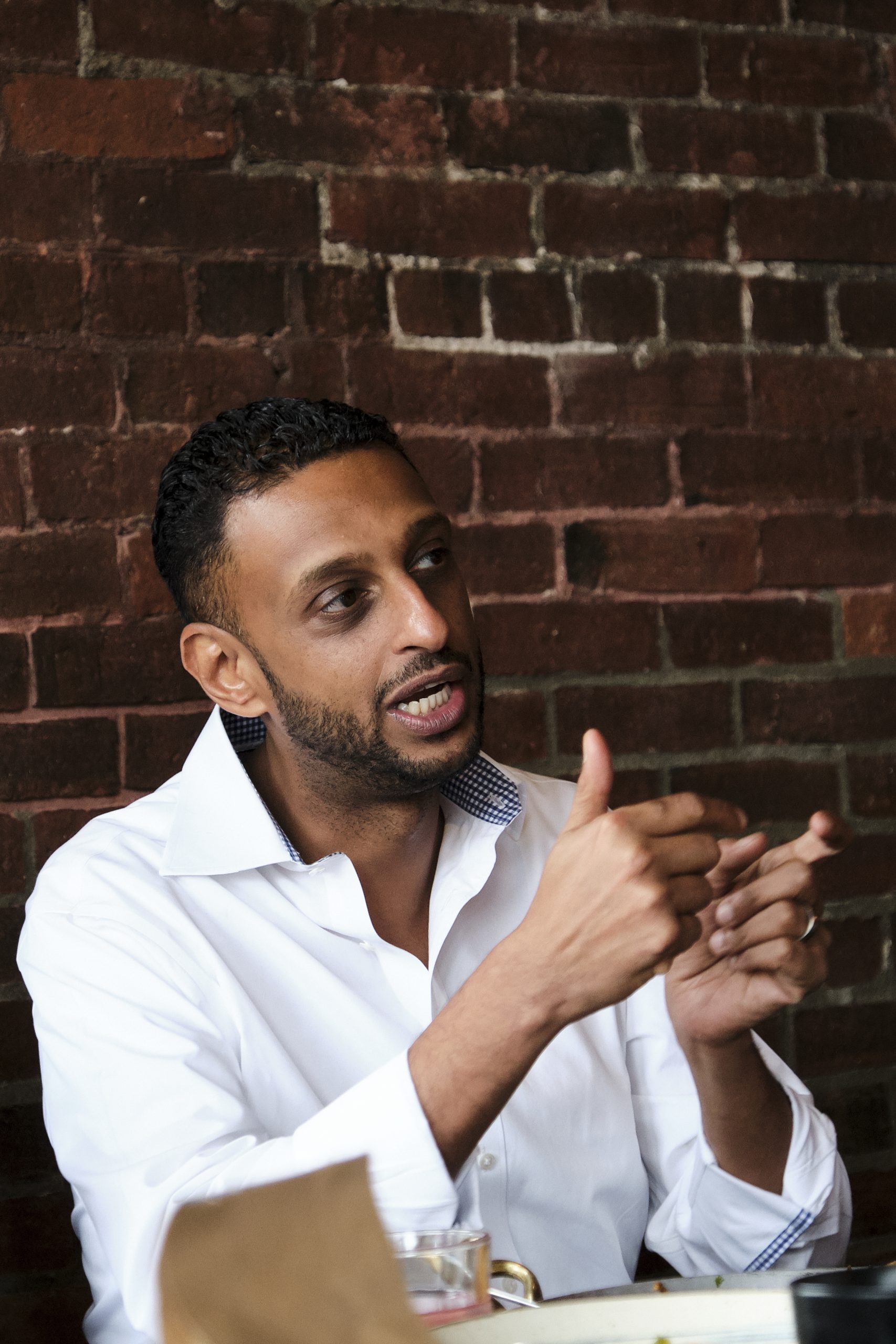 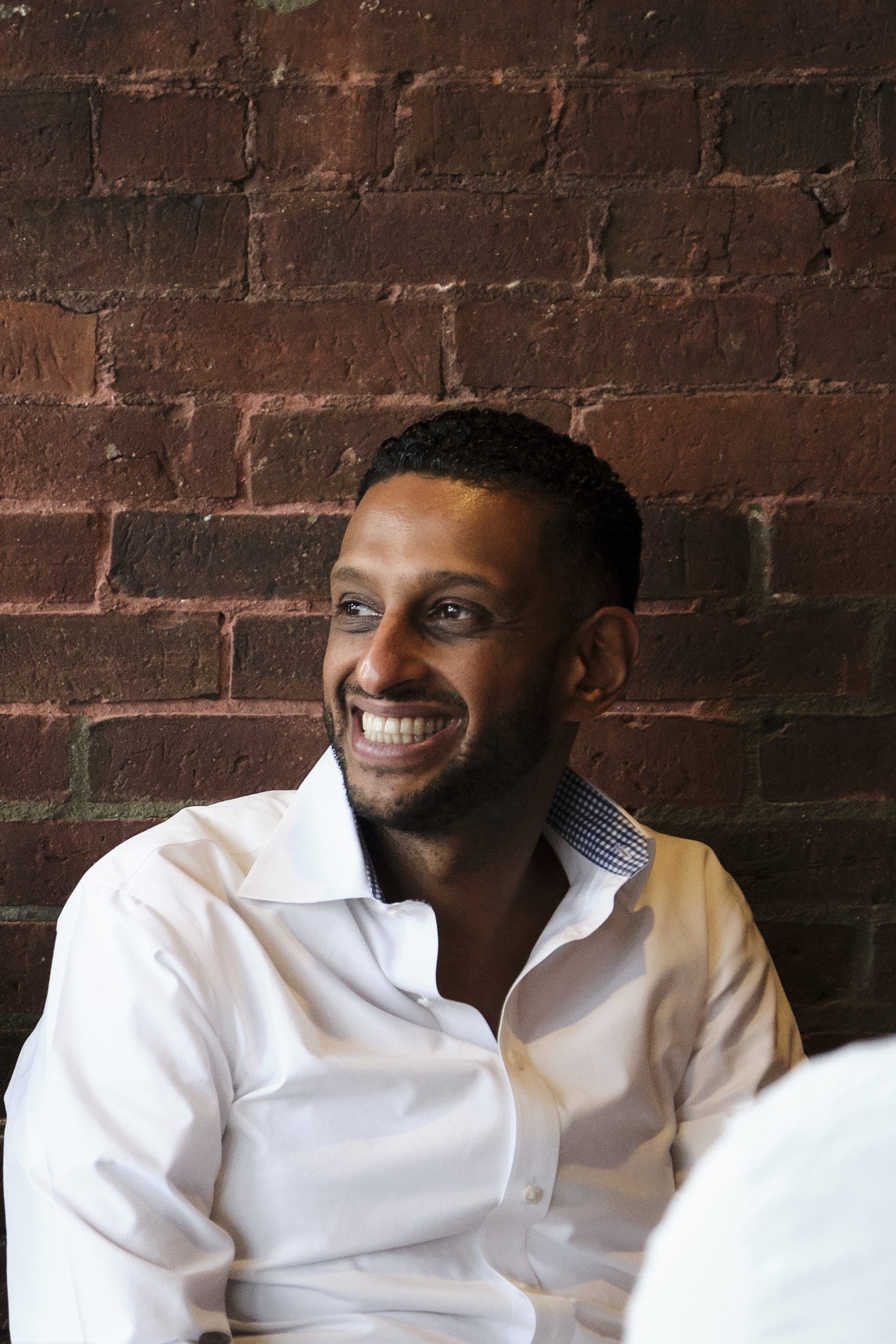