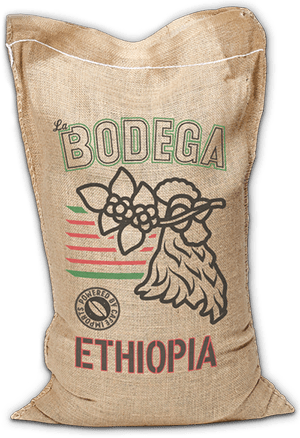 This particular block is called Kasha, and is an 86.92-hectare subplot located in the Tega farm. It is the highest elevation area on the farm, and has produced coffees that have won African Fine Coffee Awards in past years. It was planted and/or renovated in 2000, 2001, and 2004, and has 74110, 74112, and Yachi coffee varieties. Both 74110 and 74112 were developed by the Jimma Agricultural Research Center in the 1970s, bred for their profile as well as for their resistance to disease, pests, and drought. Yachi is part of a "highland specialty group" of cultivars and was selected in 1975 from the Jimma zone: It takes its name from the place where it was discovered. It was released in 2006 for use as an improved variety and is considered a good producer at elevations above 1,750 meters. 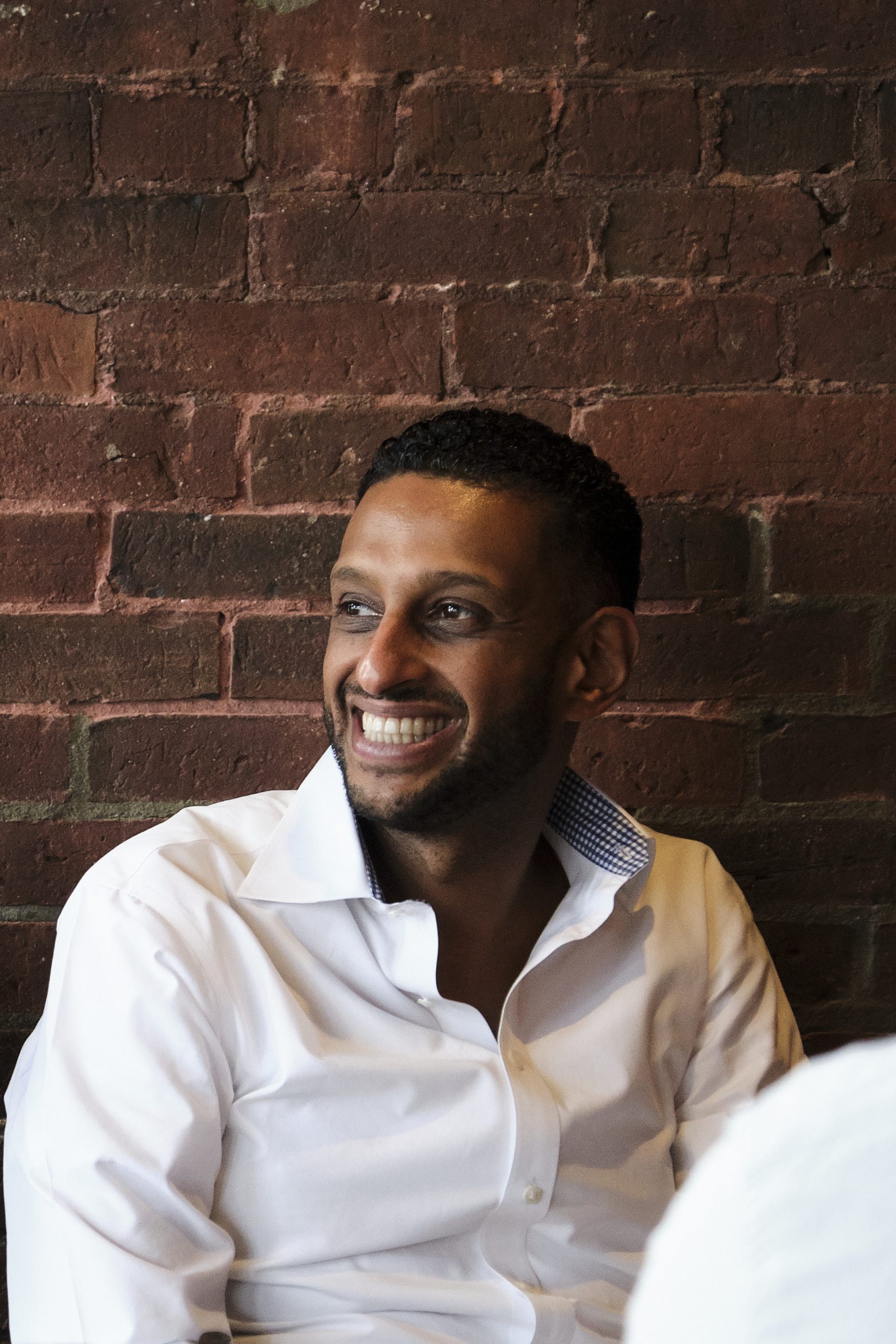 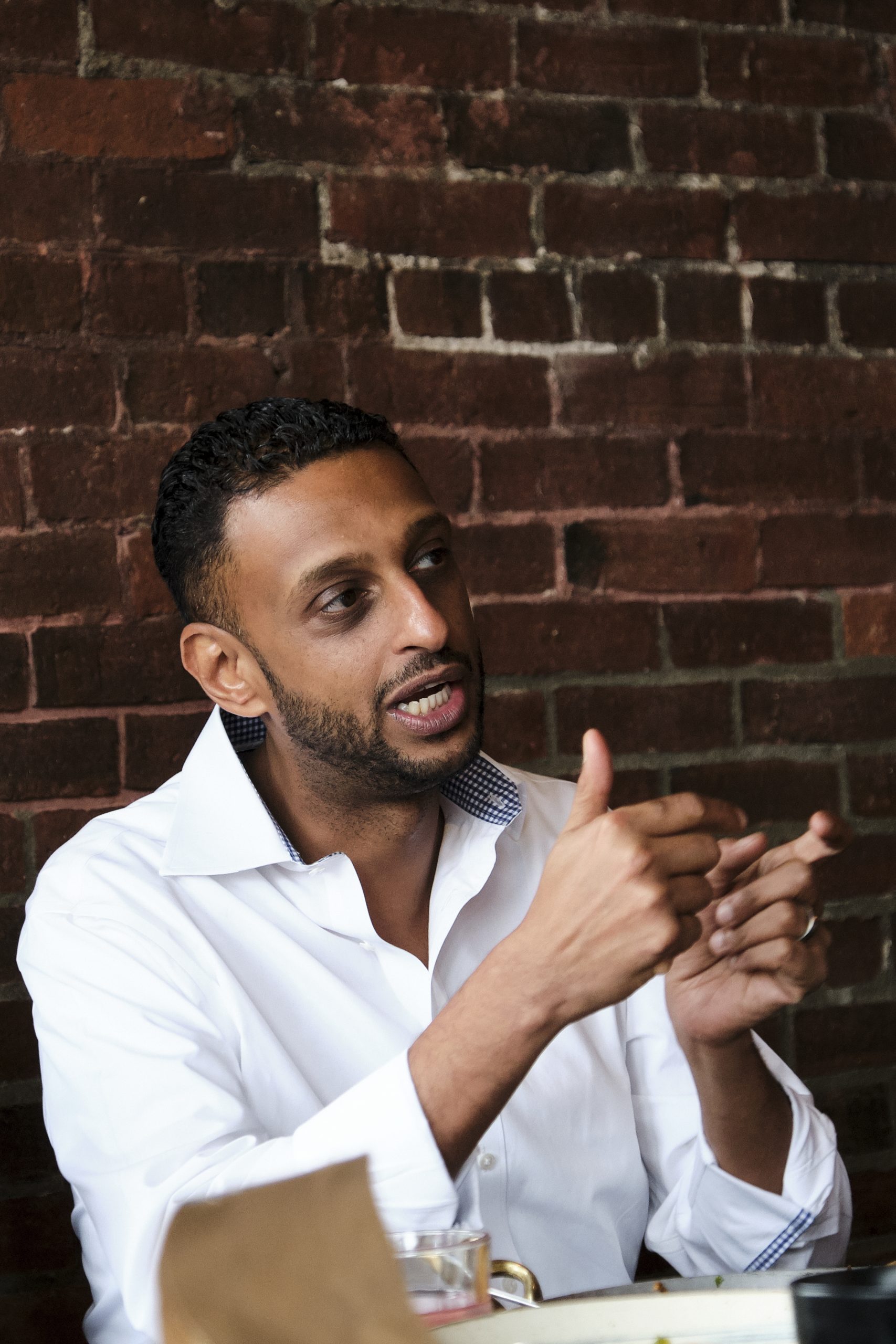 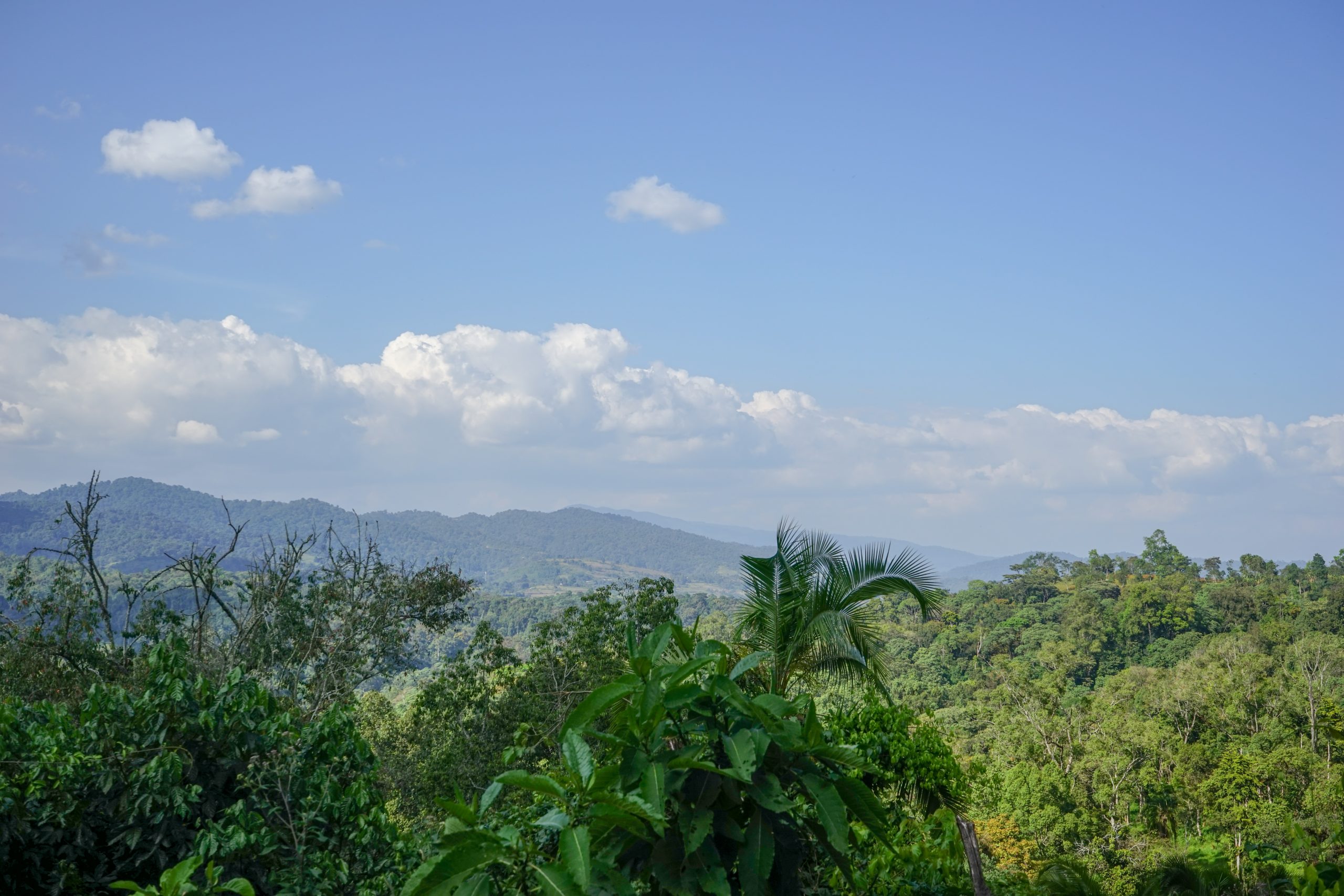 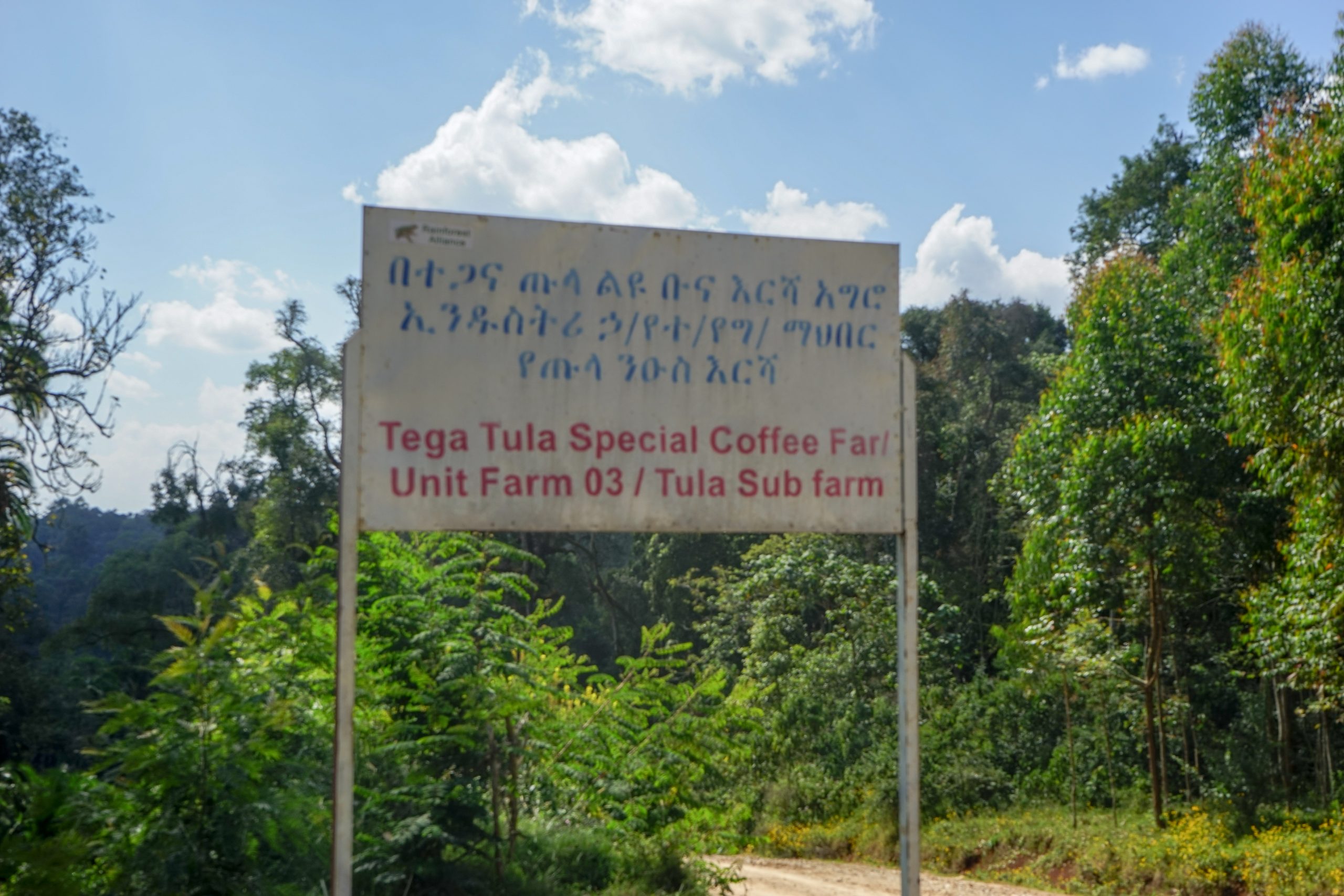 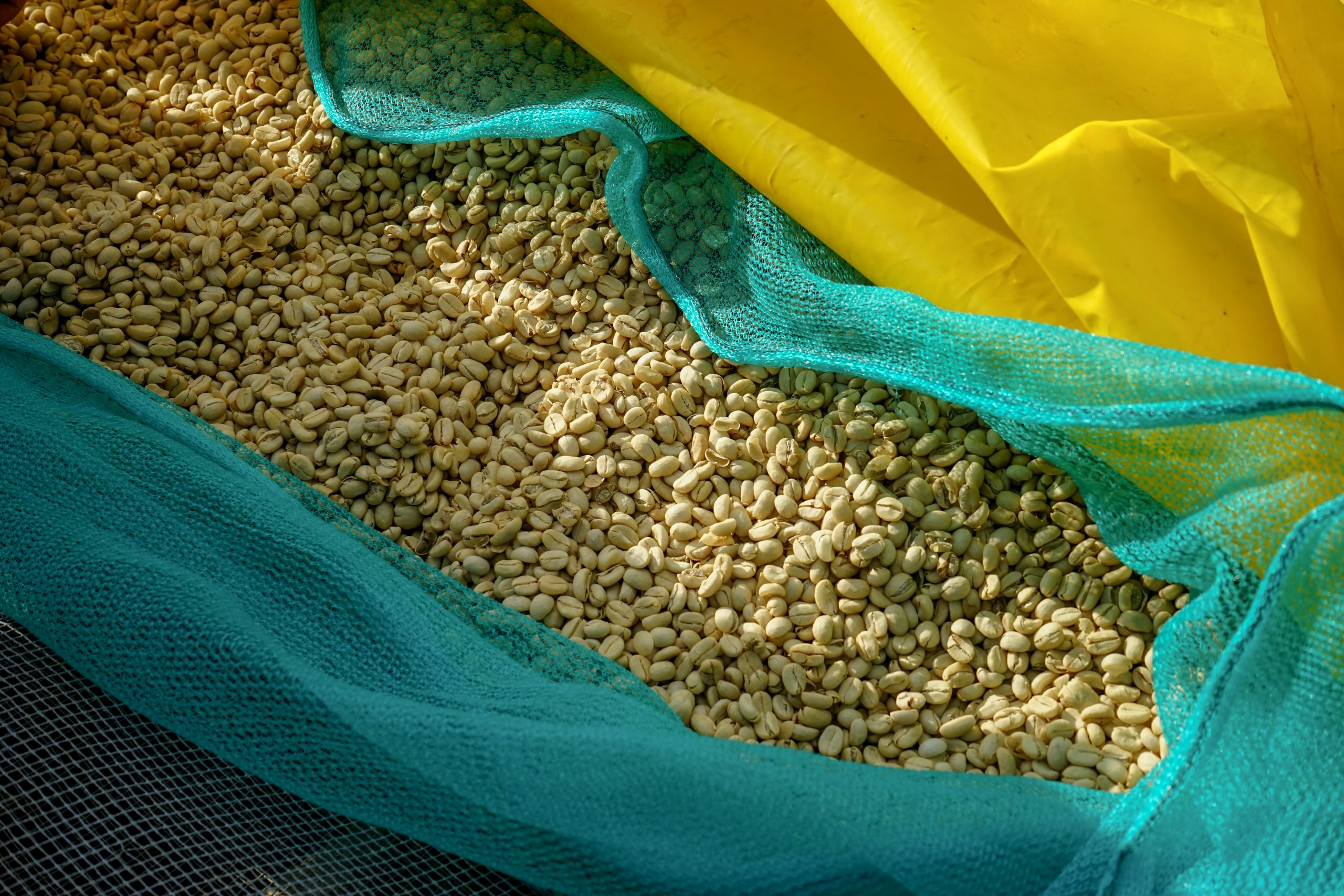 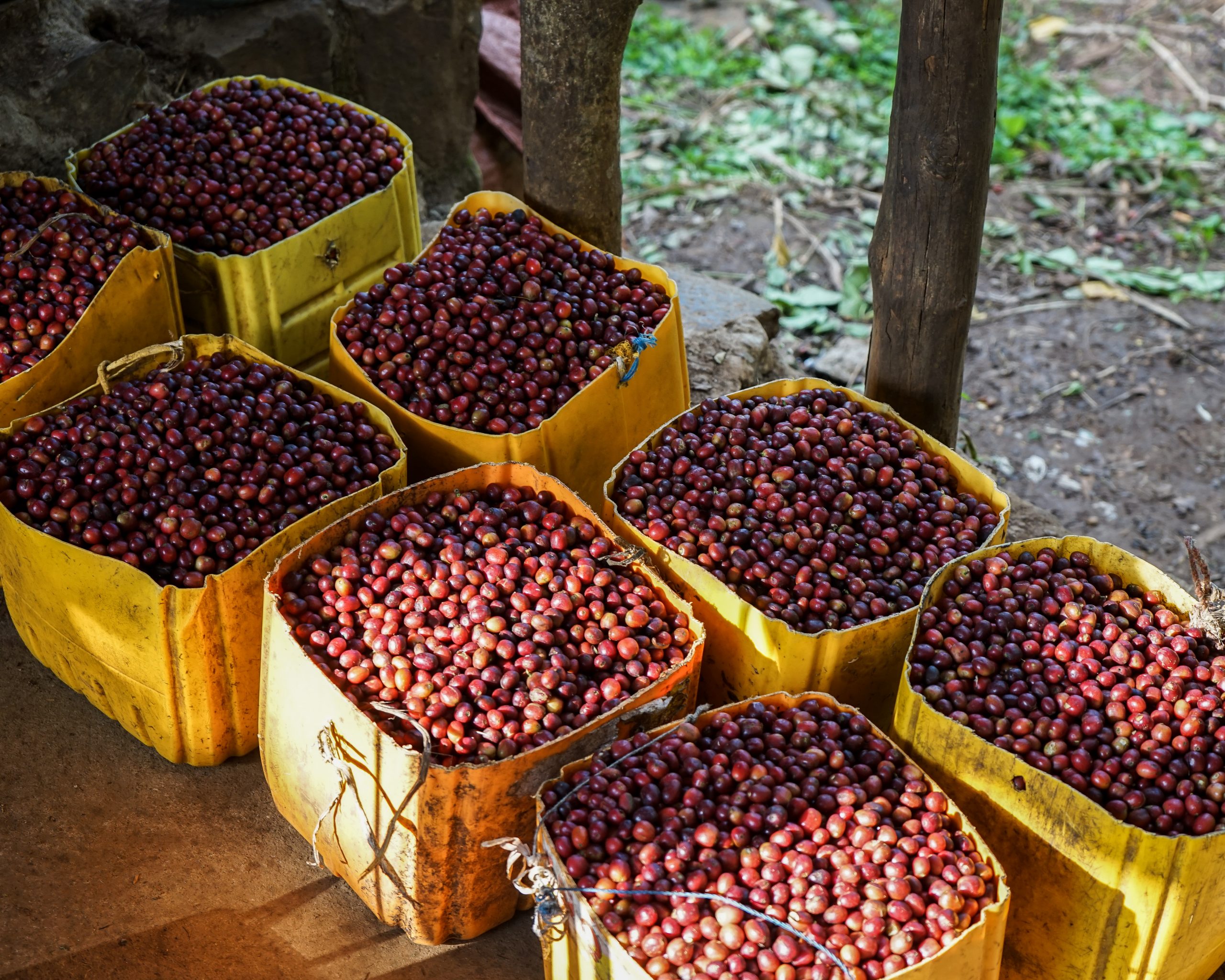 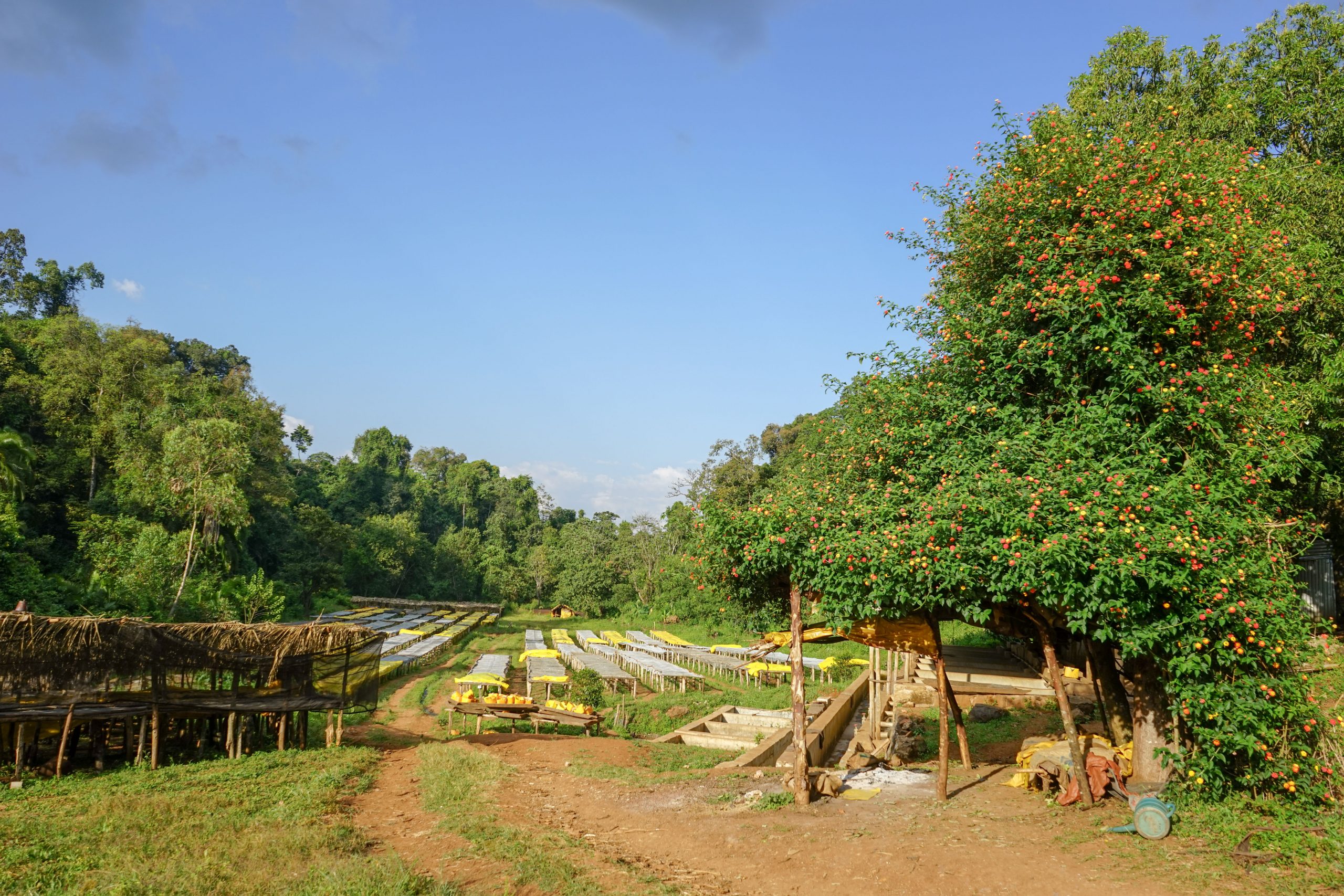 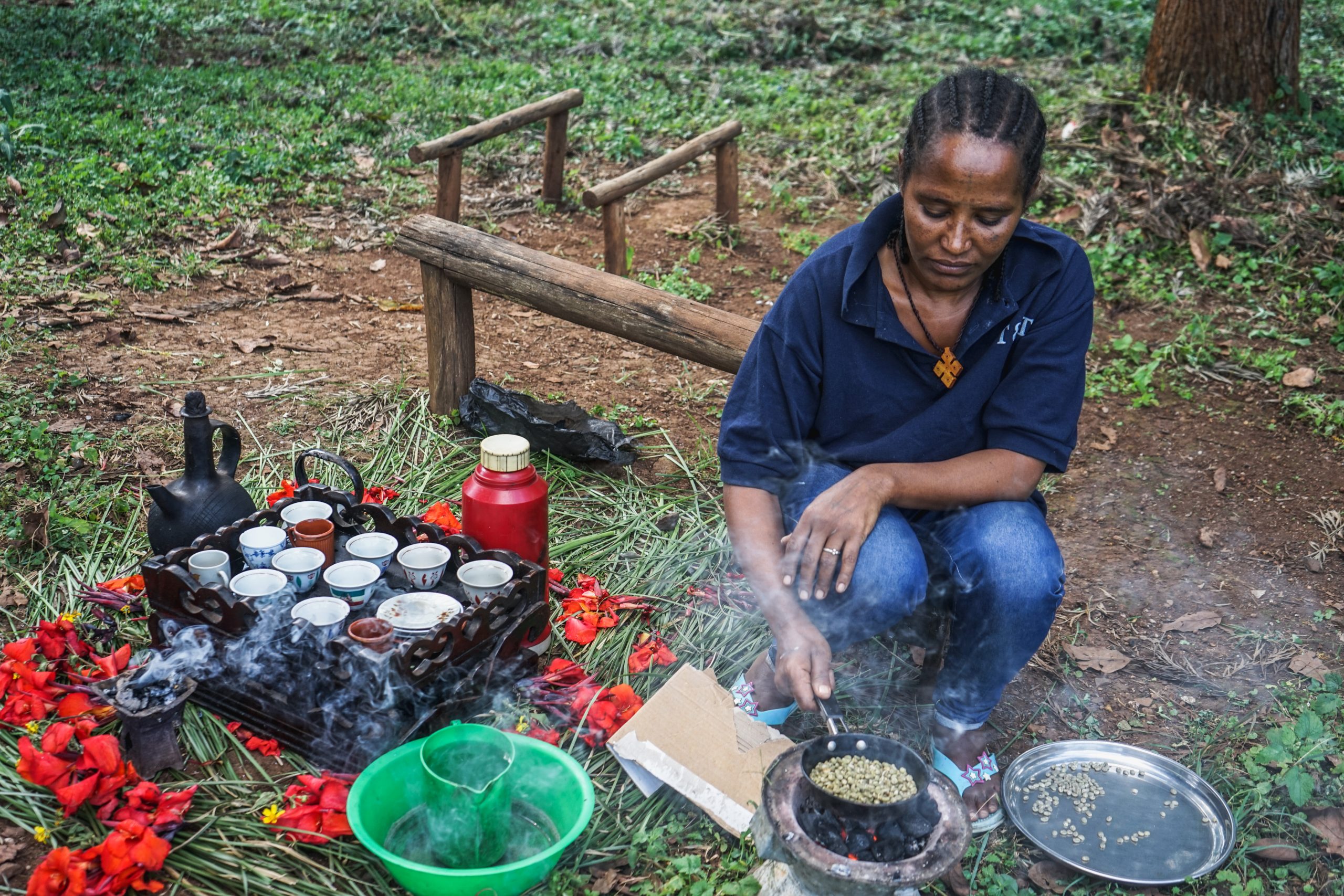