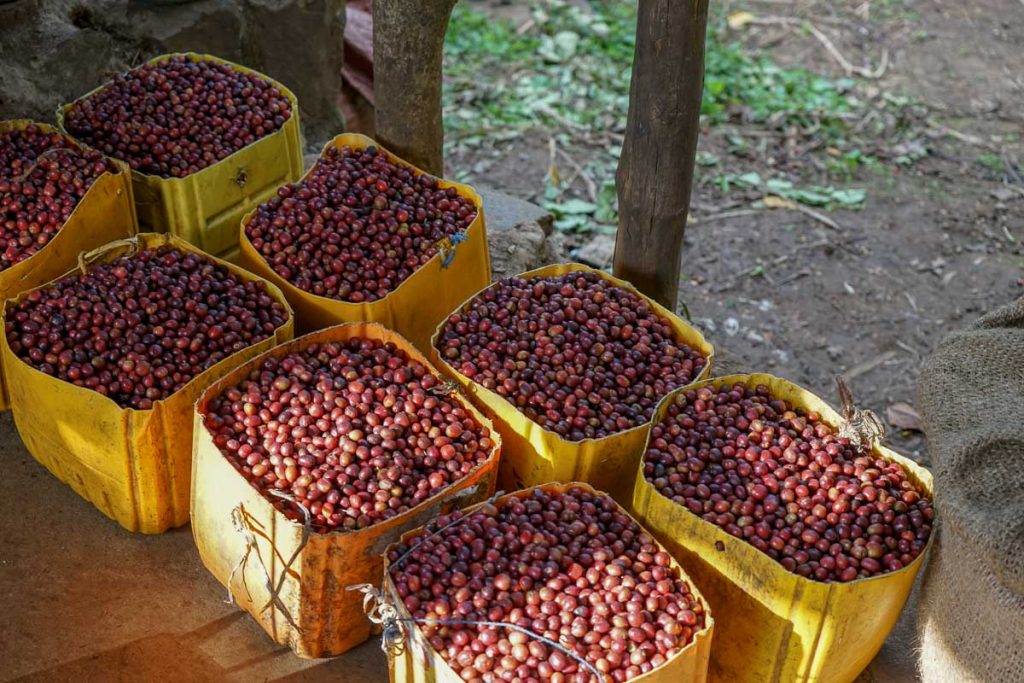 "Balanced and sweet with big tart acidity and a smooth mouthfeel; lots of green grape flavor with jasmine, tart lime and chocolate flavors."

Tega & Tula Specialty Coffee Farm is named after the two nearby villages of Tega and Tula, found in theworeda, or district, of Gibo, in Keffa, Ethiopia. The farm is 500 hectares in size, with nearly 400 hectares planted in coffee, primarily Ethiopian varieties and cultivars that were released in the late 1970s (74110 and 74112, for example, are the "names" of two of these cultivars from 1978), as well as some wild coffee from the Keffa forests, as the farm is in the Keffa bio-reserve area.

After picking, the coffee is depulped the same day, then fermented underwater for 36 hours. It is washed in canals, then spends 16–18 hours in a soaking tank before being spread on drying tables. It takes Washed coffees between 7–11 days to dry. 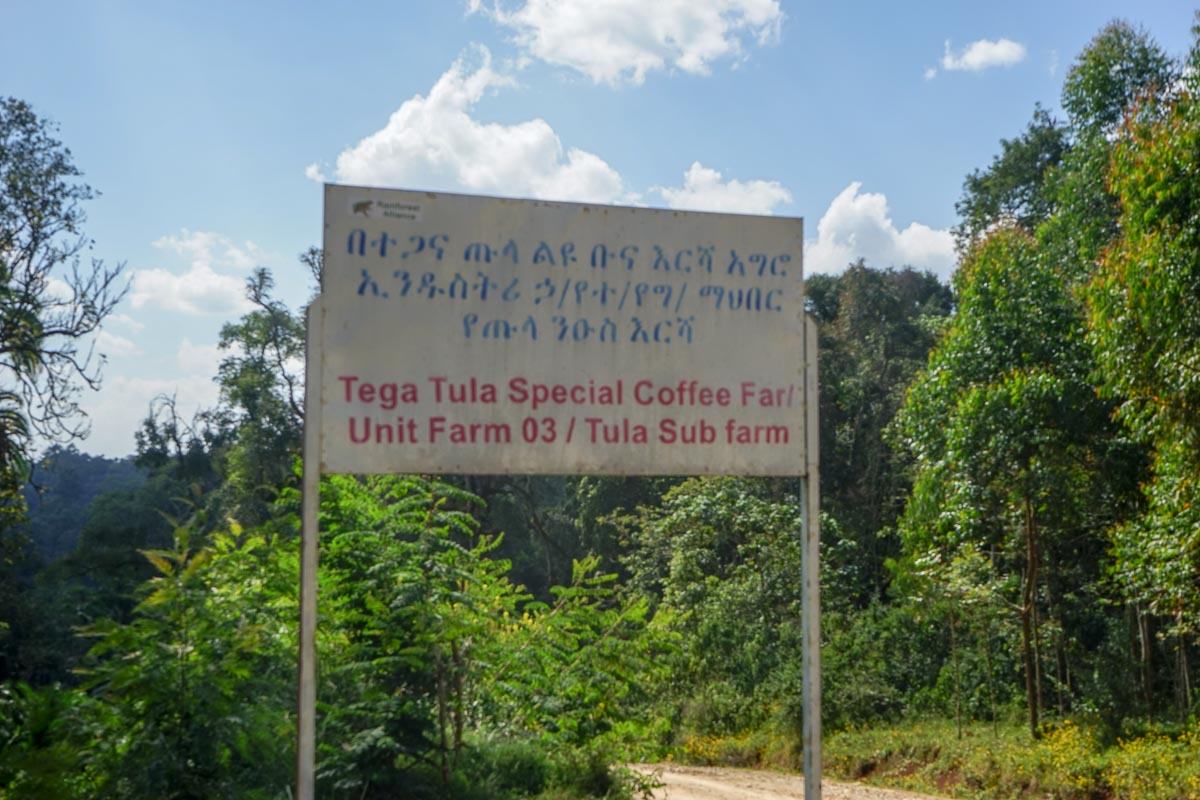 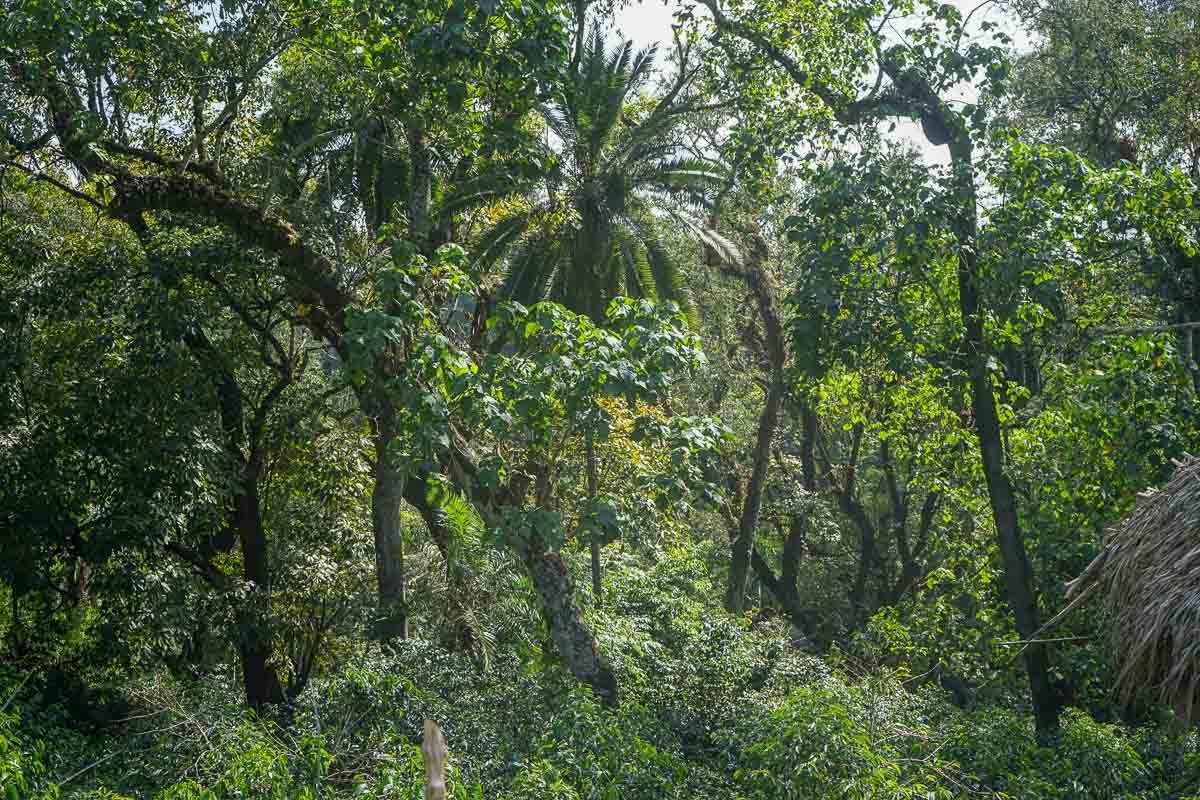 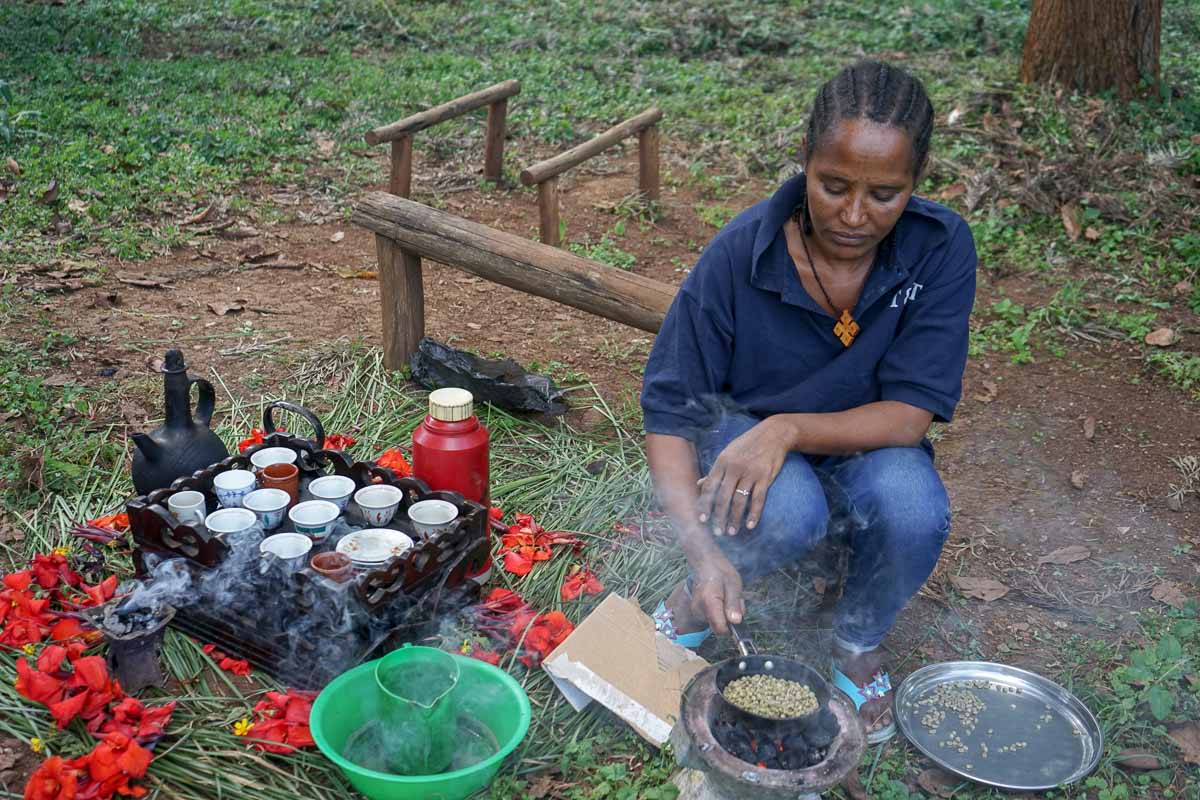 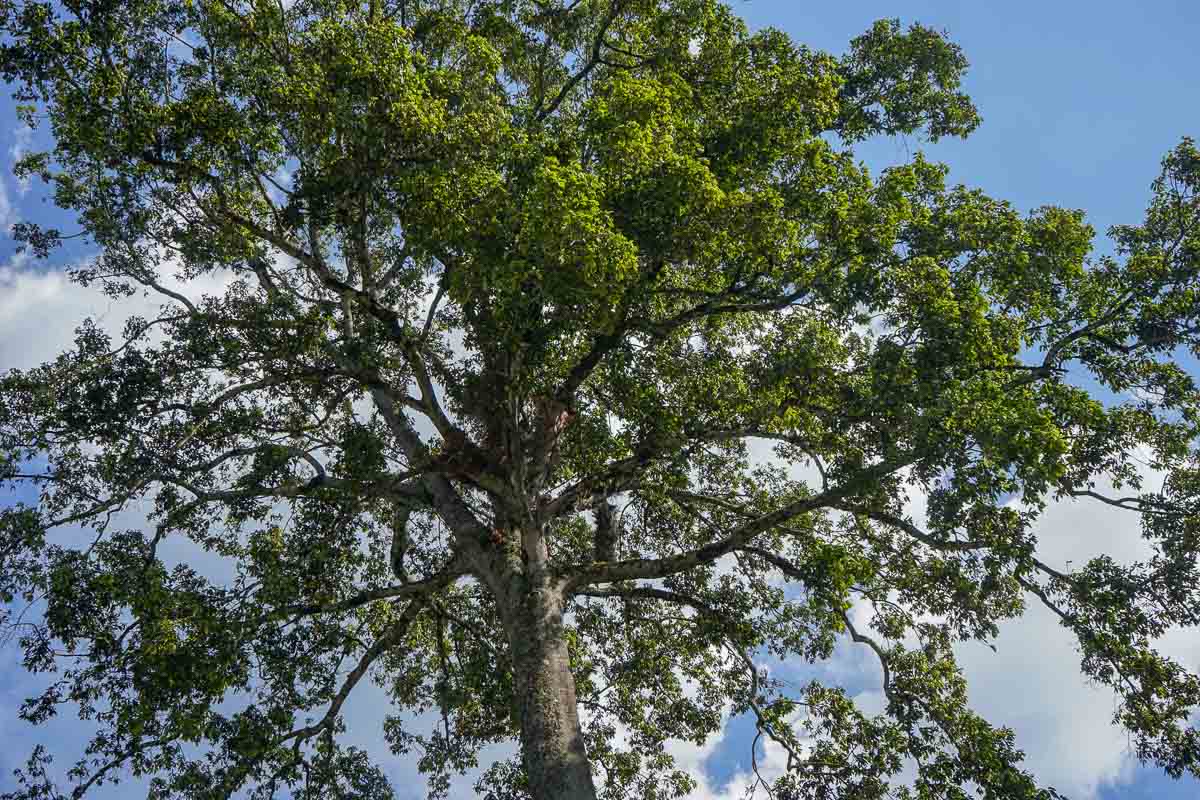 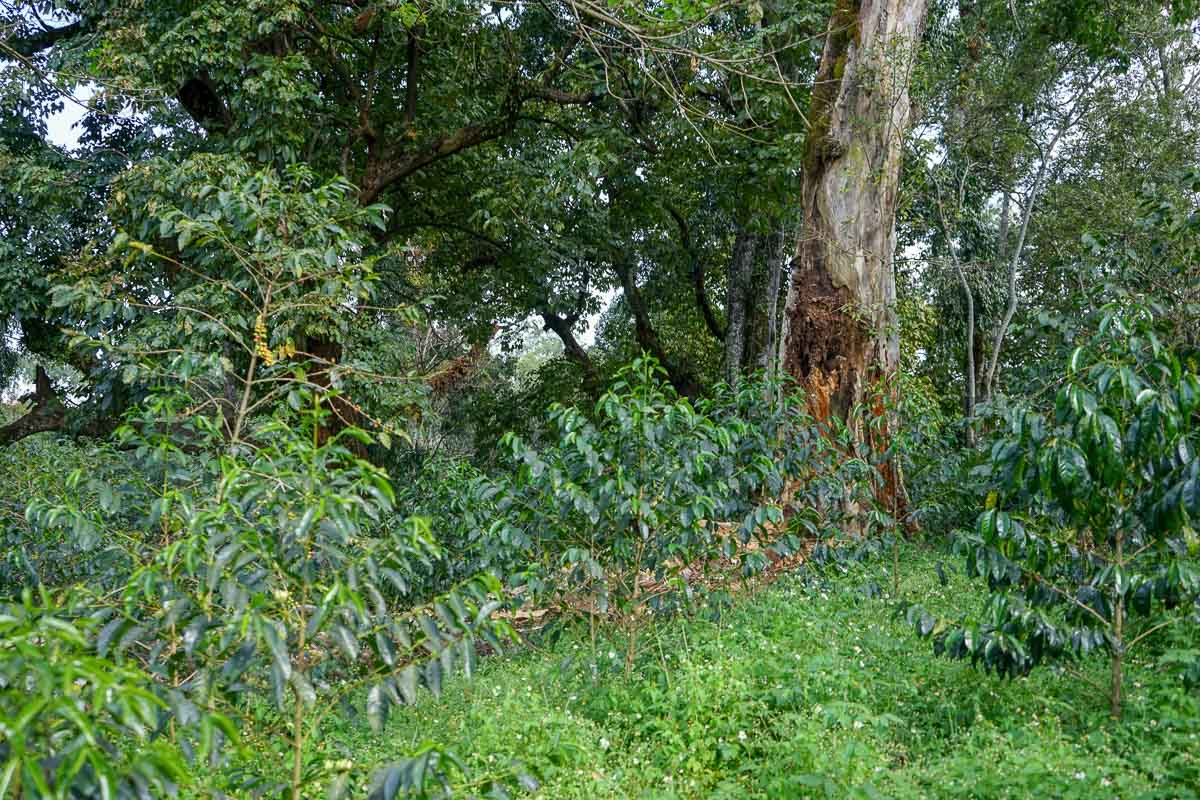 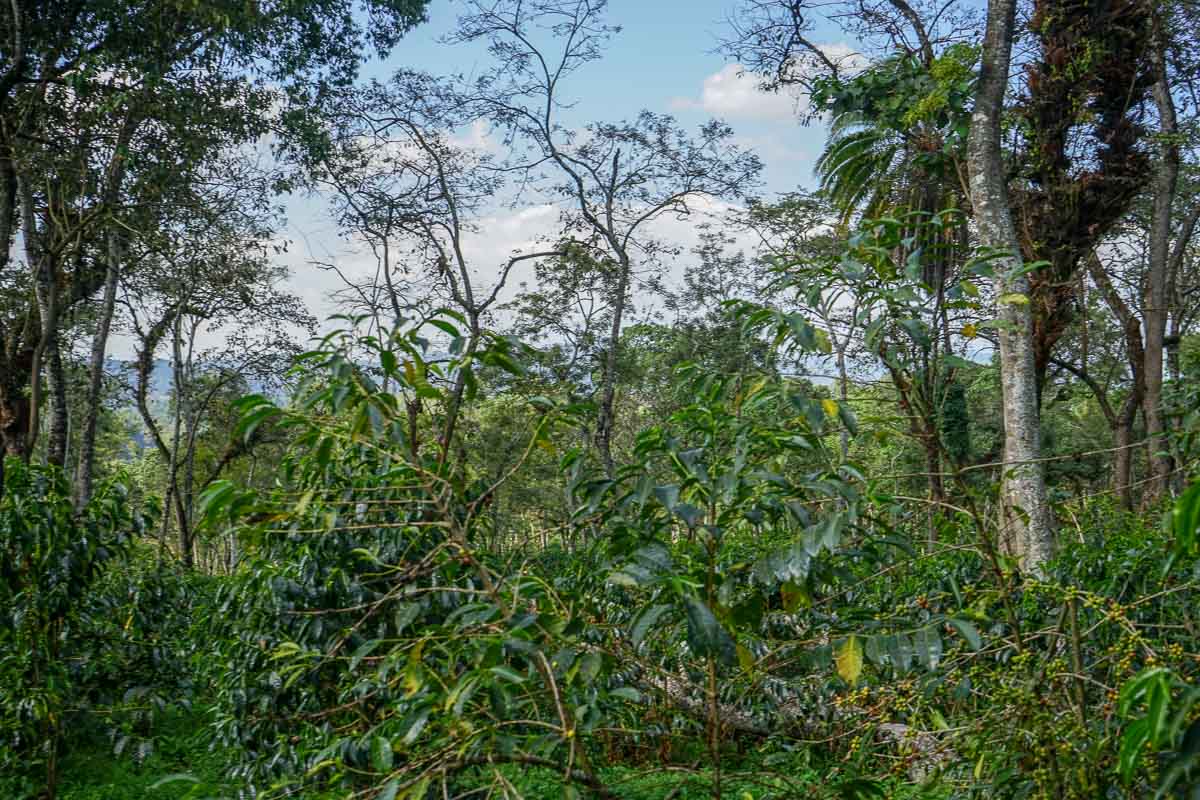 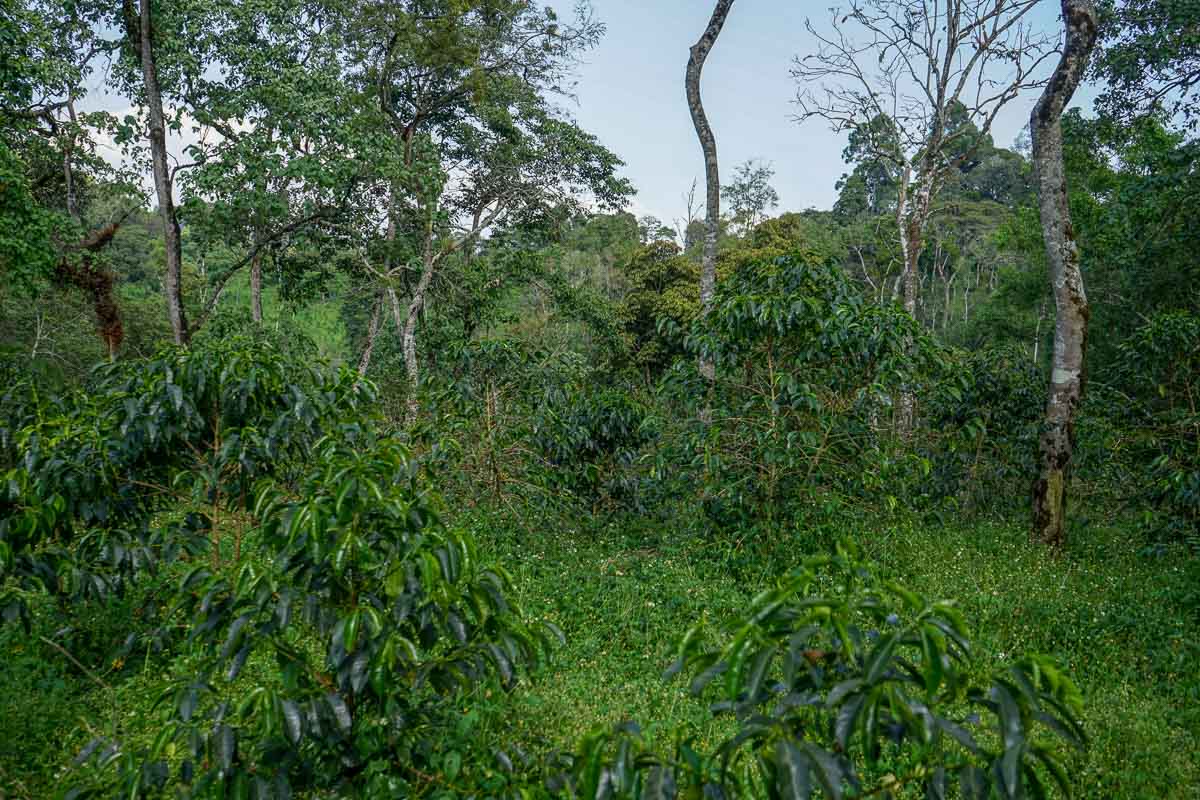 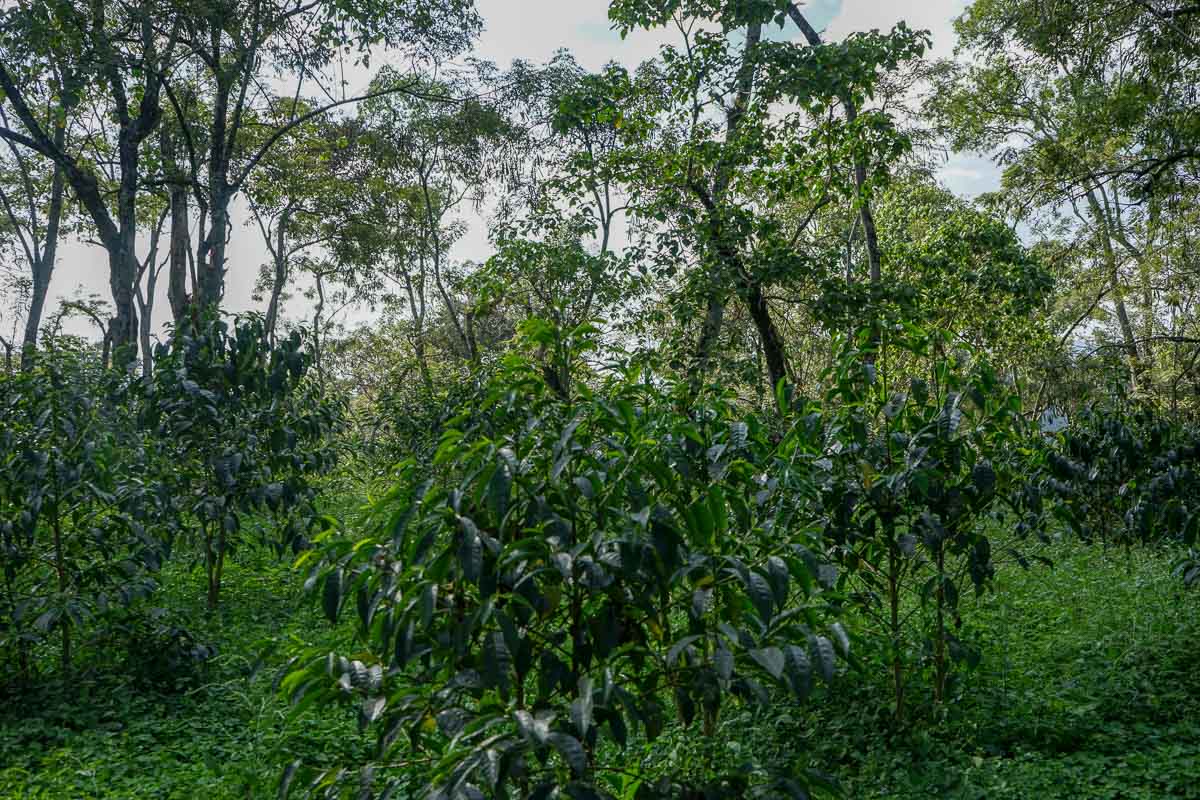 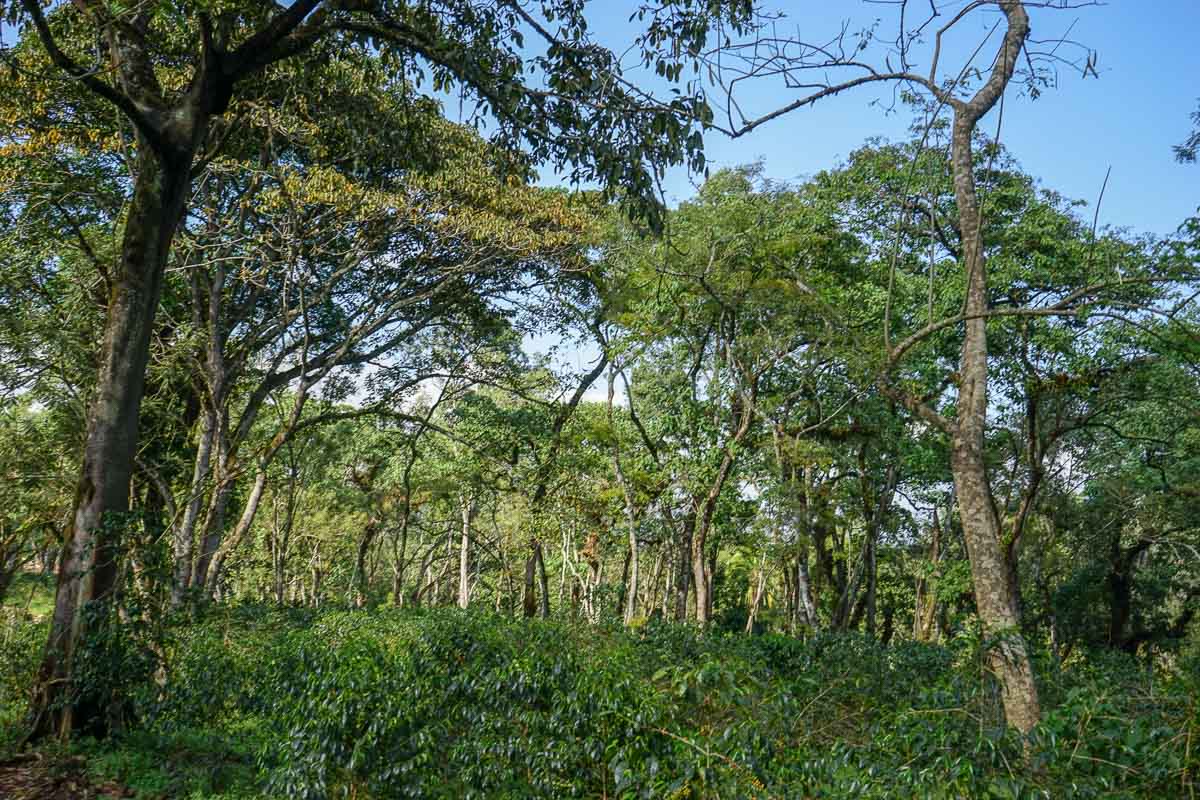 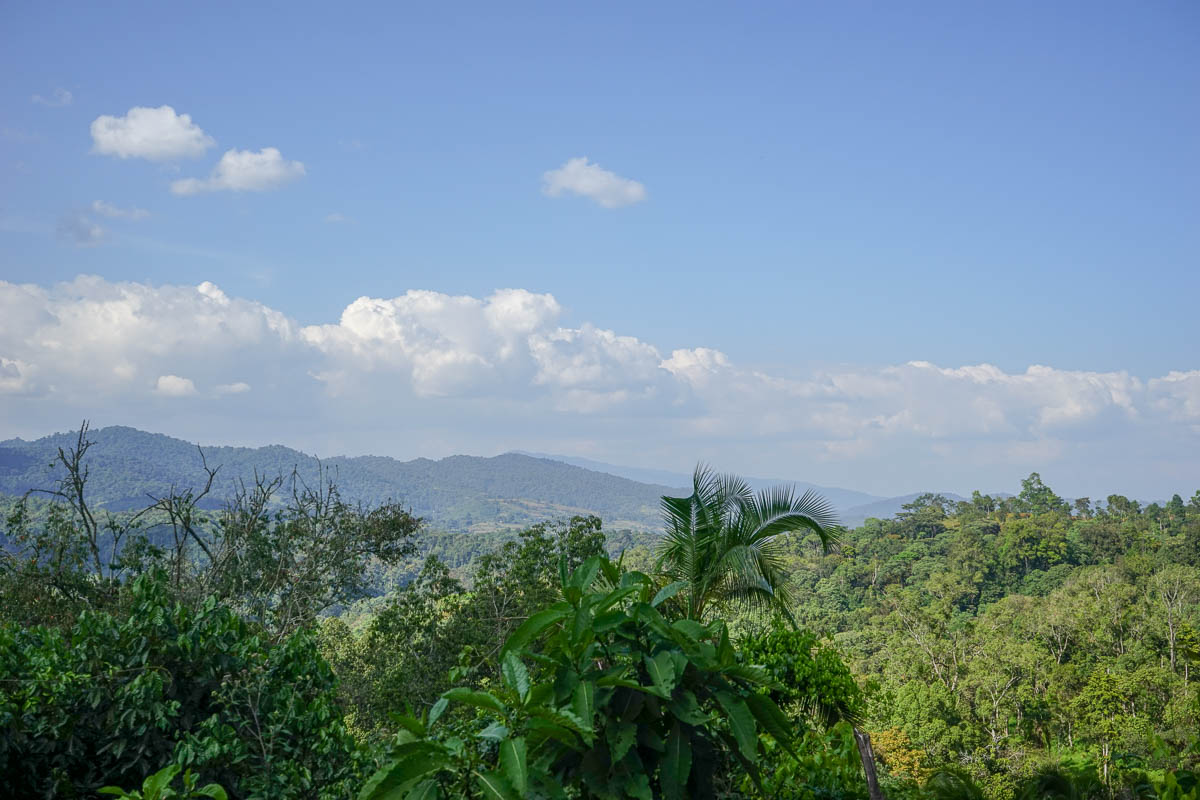 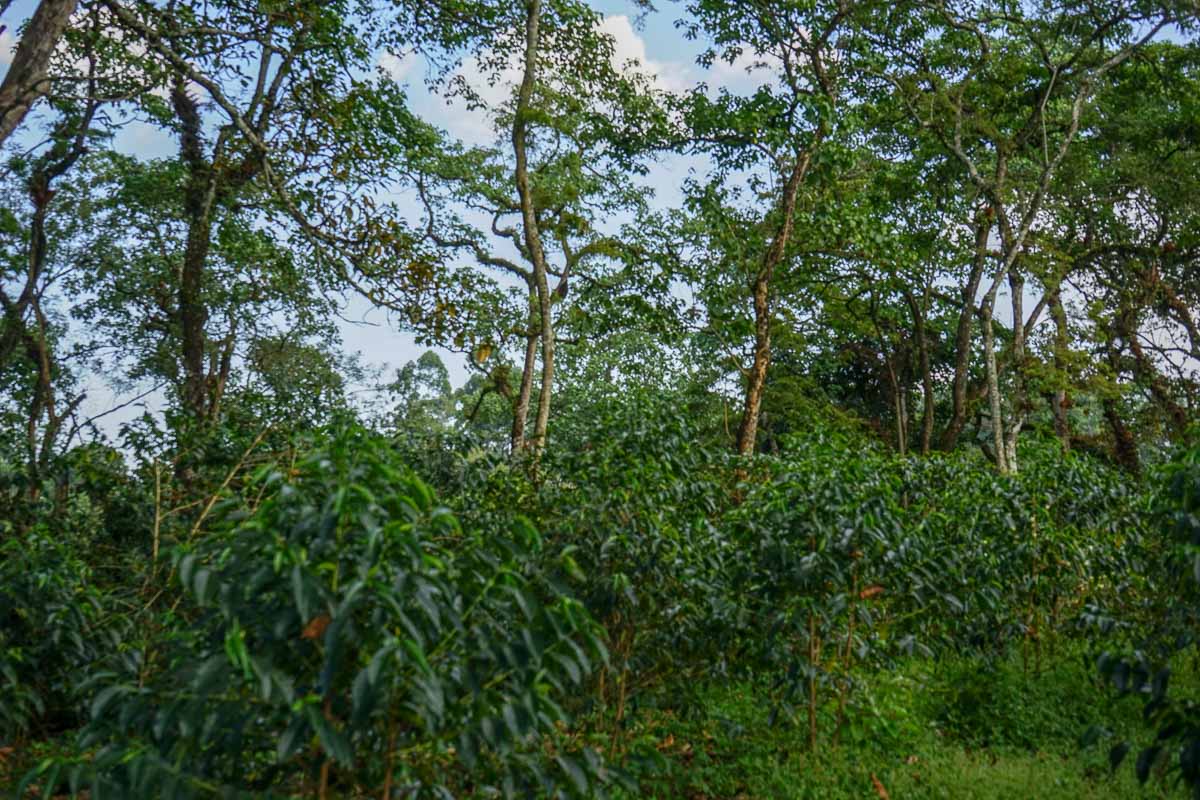 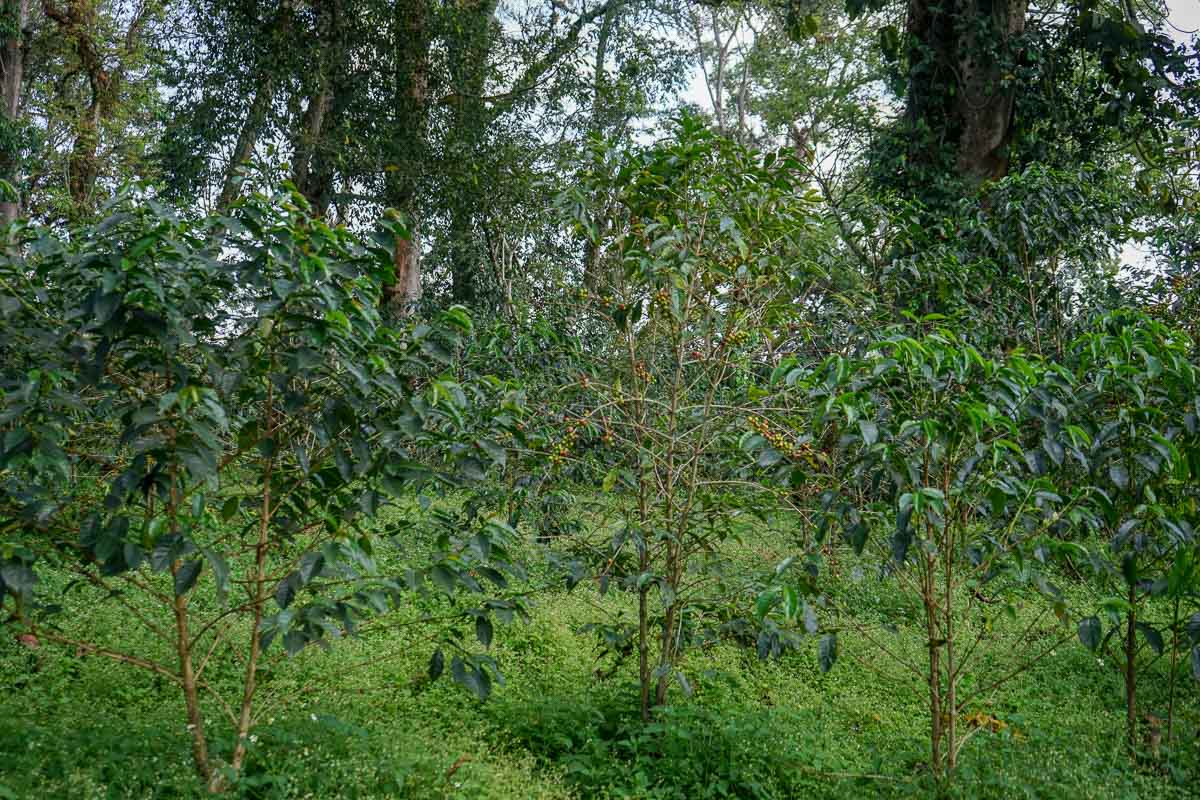 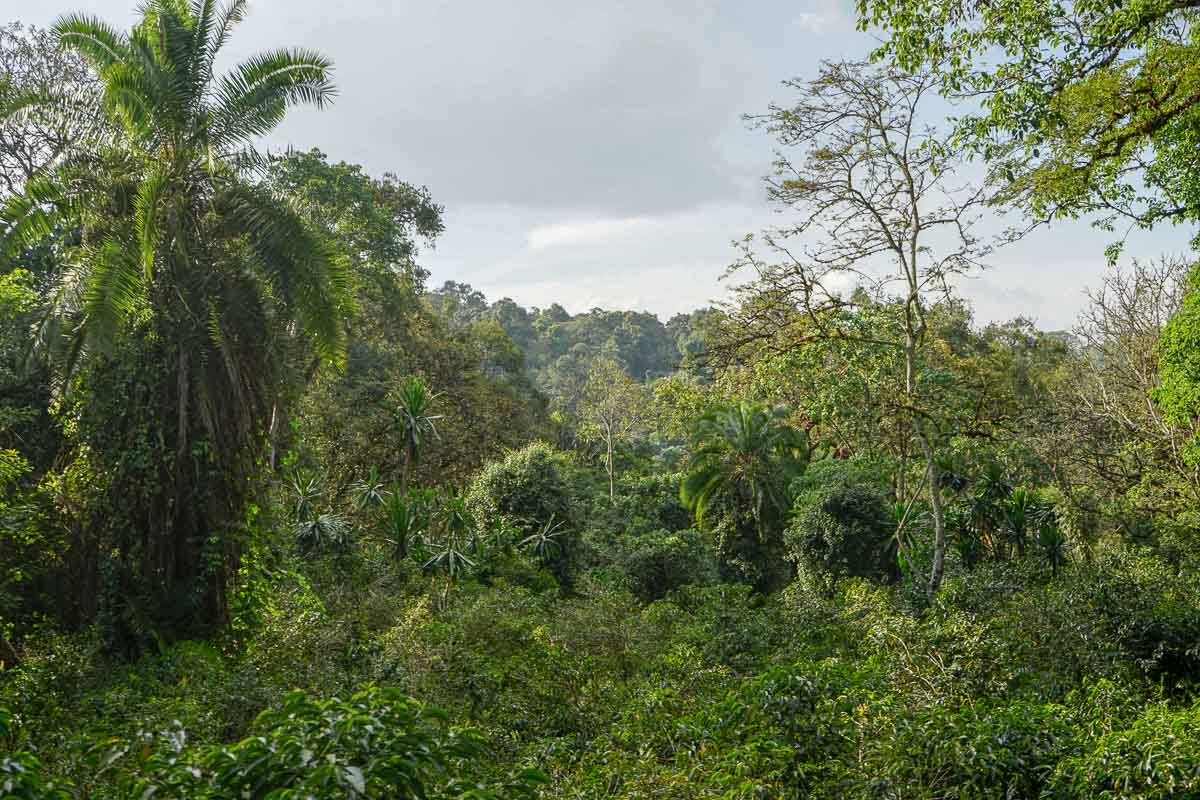 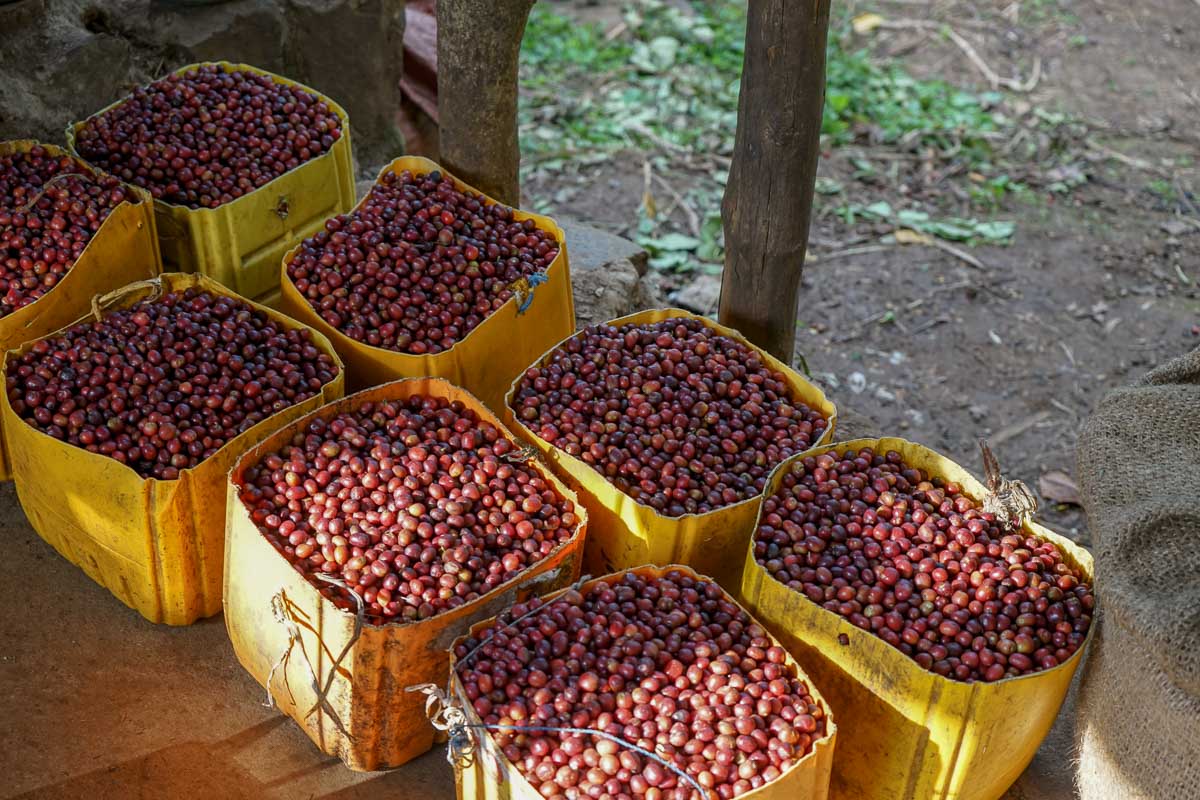 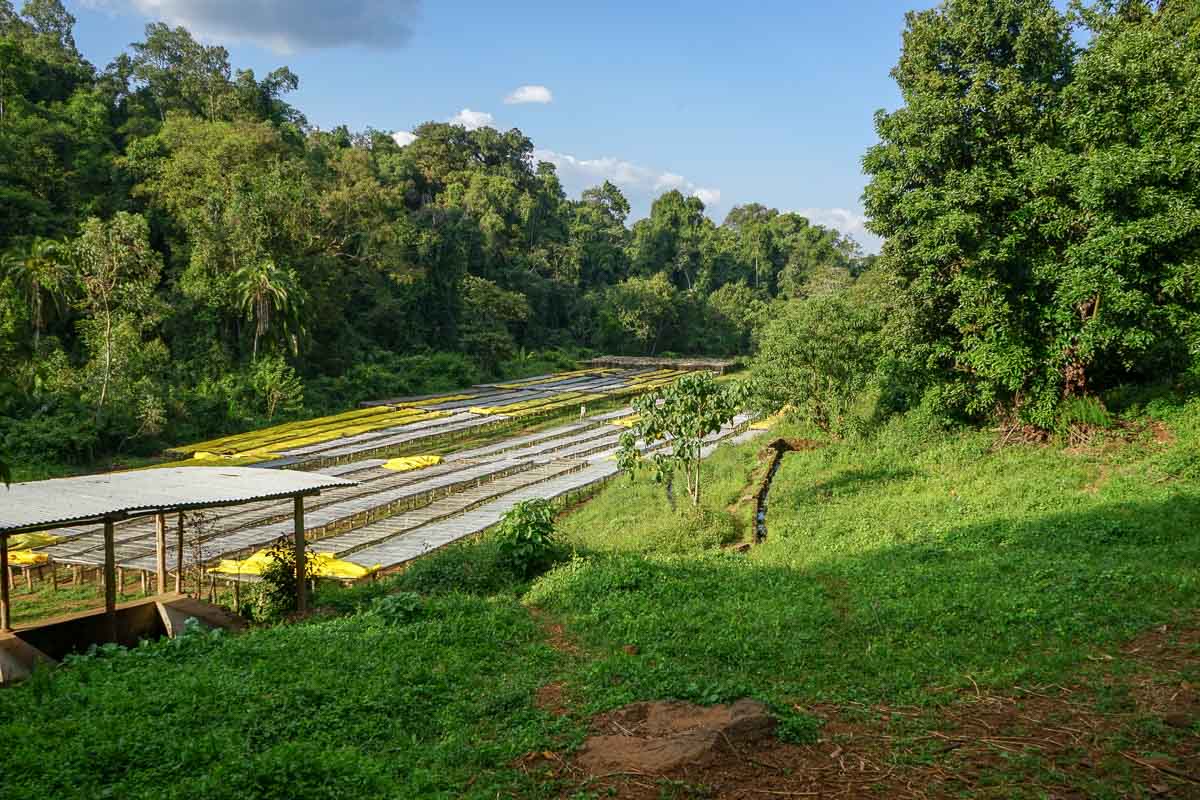 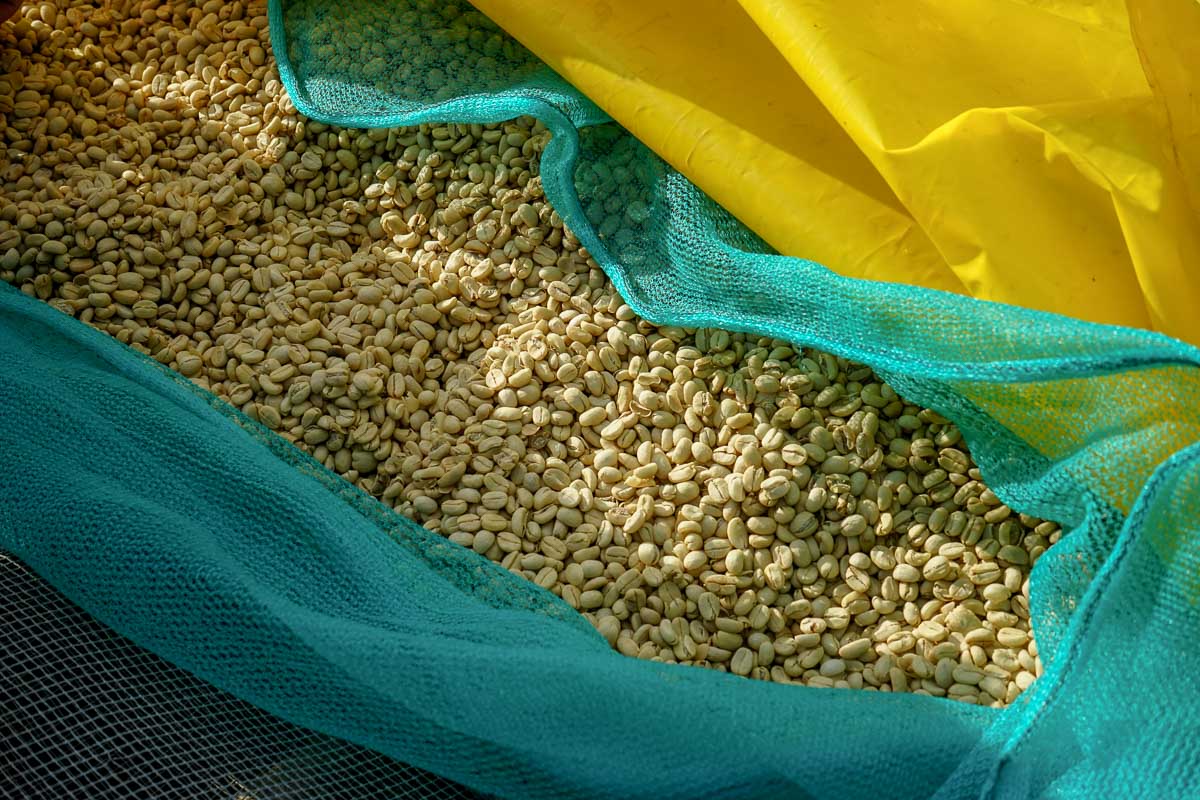 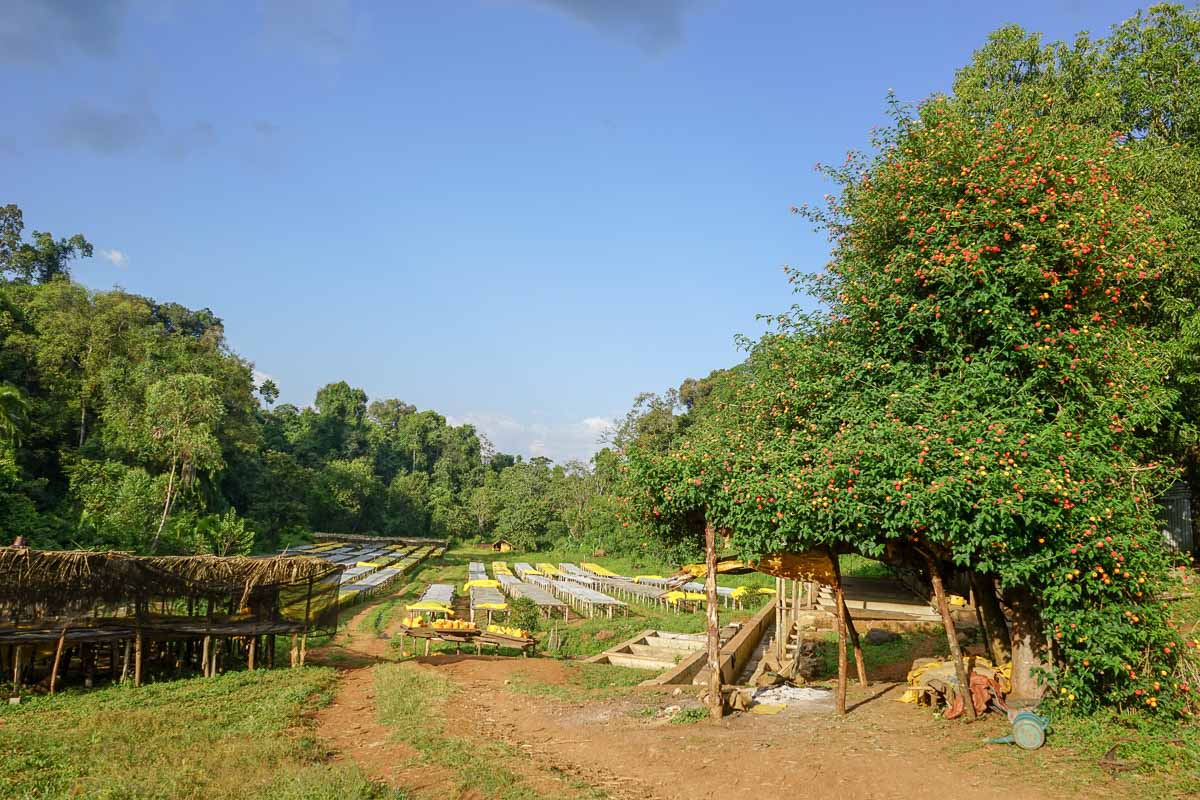