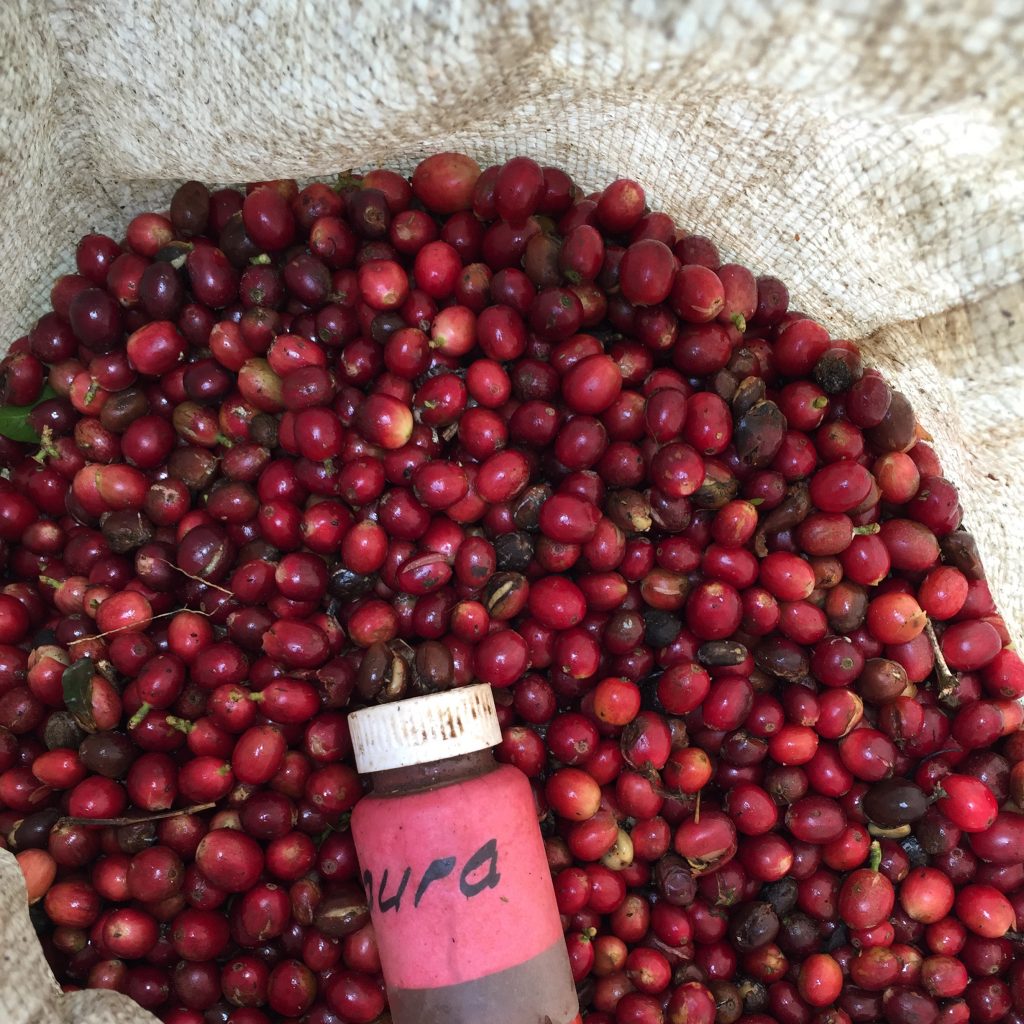 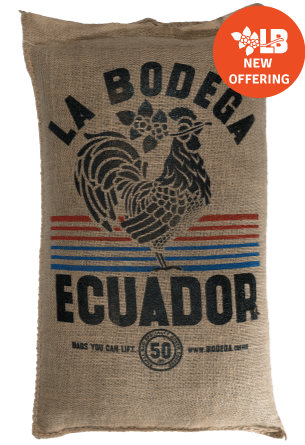 "Juicy and sweet with lot of tart acidity and a smooth mouthfeel; chocolate, peach and floral flavors."

Rancho Tio Emilio is a farm owned by José Gaibor, whose brother, Henry, owns and operates the farms and mill at Finca Maputo and nearby Hakuna Matata. Henry and José's late father was named Emilio Gaibor, and this farm is named in his honor. José is an infant heart surgeon, so he lives in town during the week, while Henry and his wife, Verena, oversee the daily operations of Rancho Tio Emilio, as well as their own land at Maputo and Hakuna Matata.

The couple has a very interesting, somewhat dramatic backstory, also having to do with medicine: They met in Bujumbura, Burundi, in 1996 when they were both volunteering for Doctors Without Borders: Henry is a veteran war-trauma surgeon from Ecuador, and Verena is a war nurse from Switzerland, and they met in the field during a humanitarian crisis in Burundi. In 1998, the two of them returned to Henry's home country of Ecuador, where they managed a clinic in Quito for 13 years before deciding to devote their time, energy, and resources to another passion—coffee. Henry is extremely methodical and just as dedicated to his coffee production as he used to be about his medical profession, and Verena's management skills clearly show her training and efficiency as a nurse under extreme pressure.

Together, they are doing everything right when it comes to picking, processing, and drying coffees, and Cafe Imports senior green-coffee buyer Piero Cristiani says the Gaibors are producing "some of the best coffees I have ever tasted." The Gaibors grow several different varieties, which are clearly divided and marked on their properties: They grow Typica, Bourbon, SL-28, Sidra, Kaffa, and Caturra.

Henry and Verena produce their coffee in La Perla, Nanegal, which is in the province of Pichincha, relatively close to the border of Colombia. The area where the farms are located has a very specific microclimate: Even though it's relatively low altitude for Ecuador around 1350 meters, humidity is high and a visitor often sees mist covering the coffee fields in the afternoons. It becomes much cooler at night, as well, and the unique combination of characteristics give their coffees a very special quality.

For more information about coffee production in Ecuador, visit our Ecuador page. 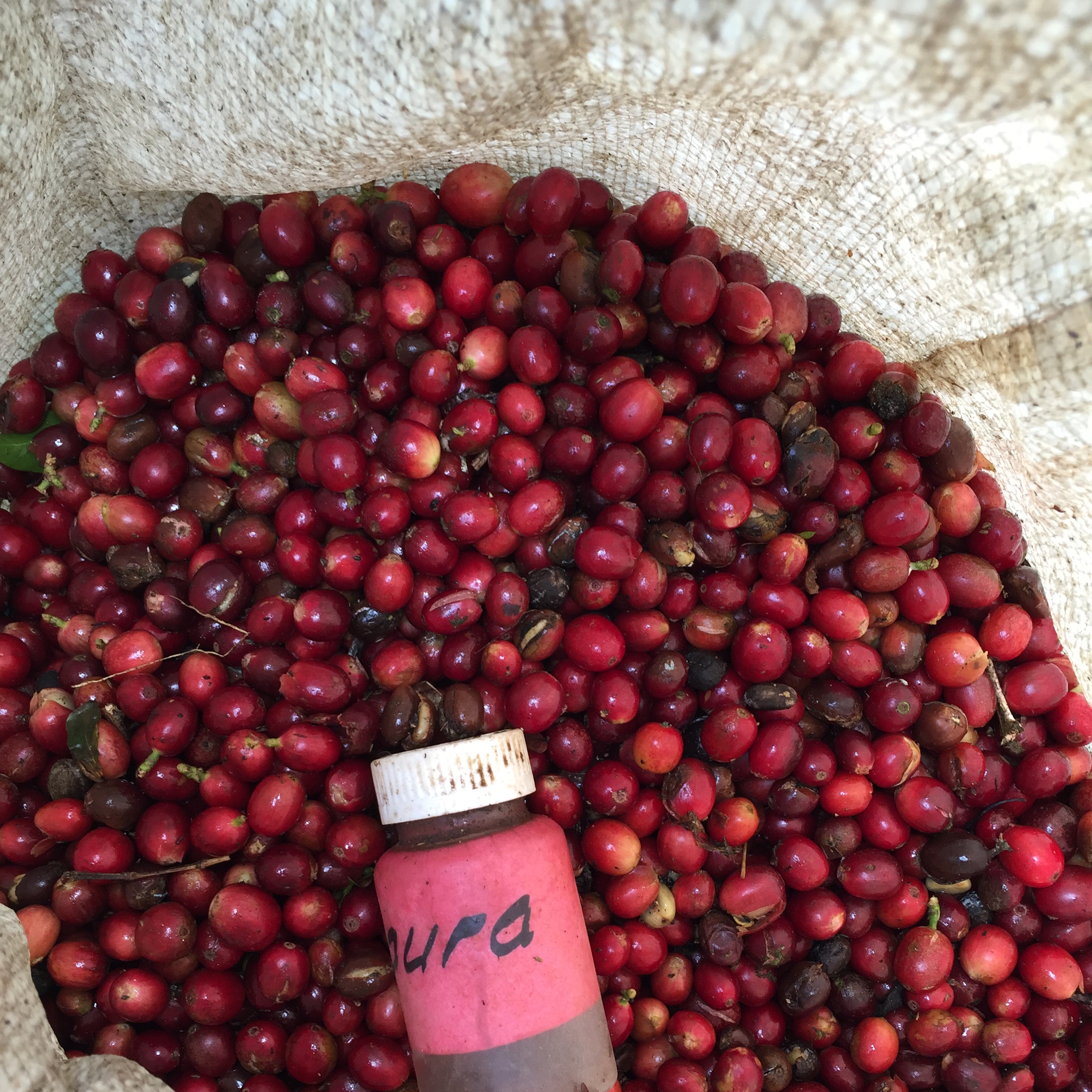 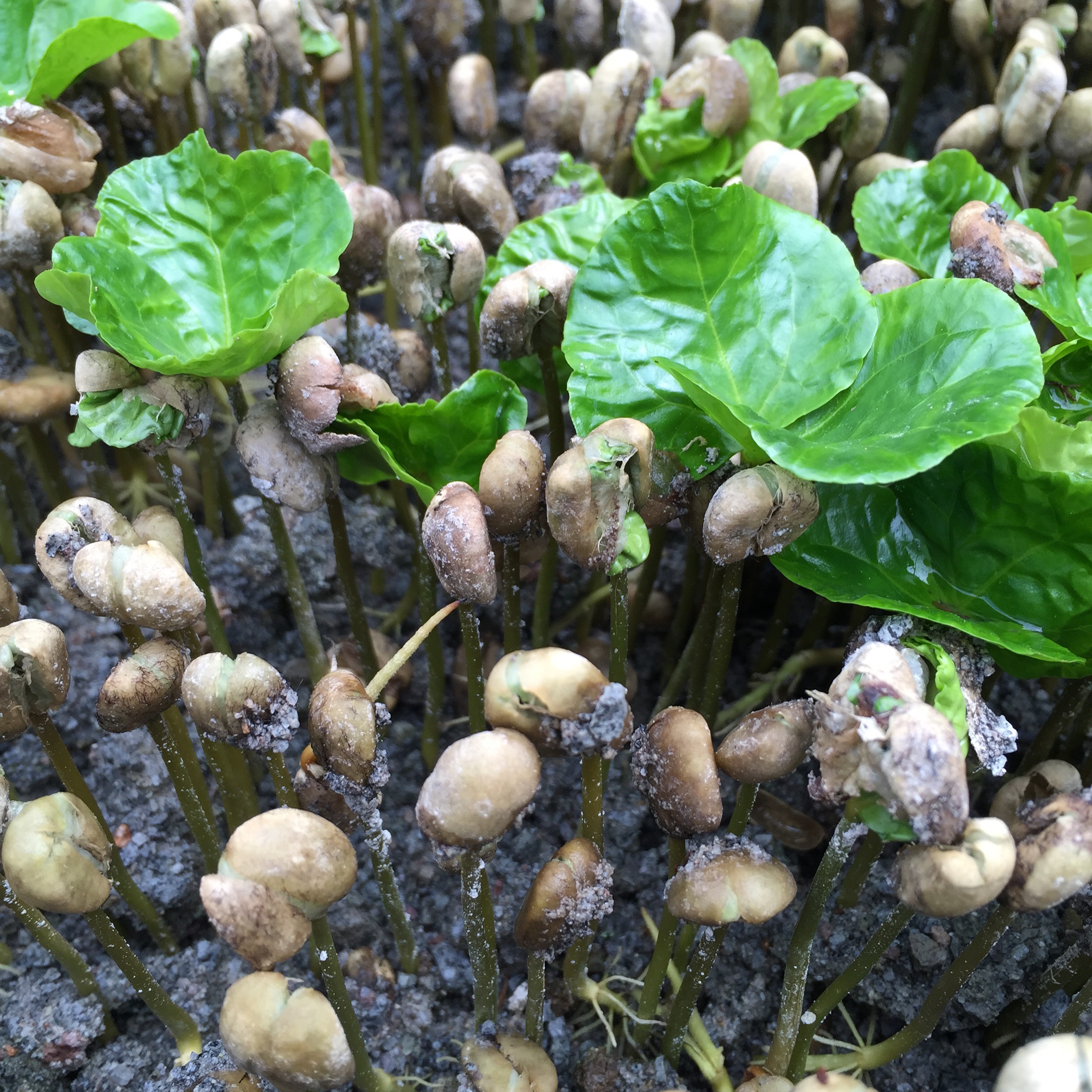 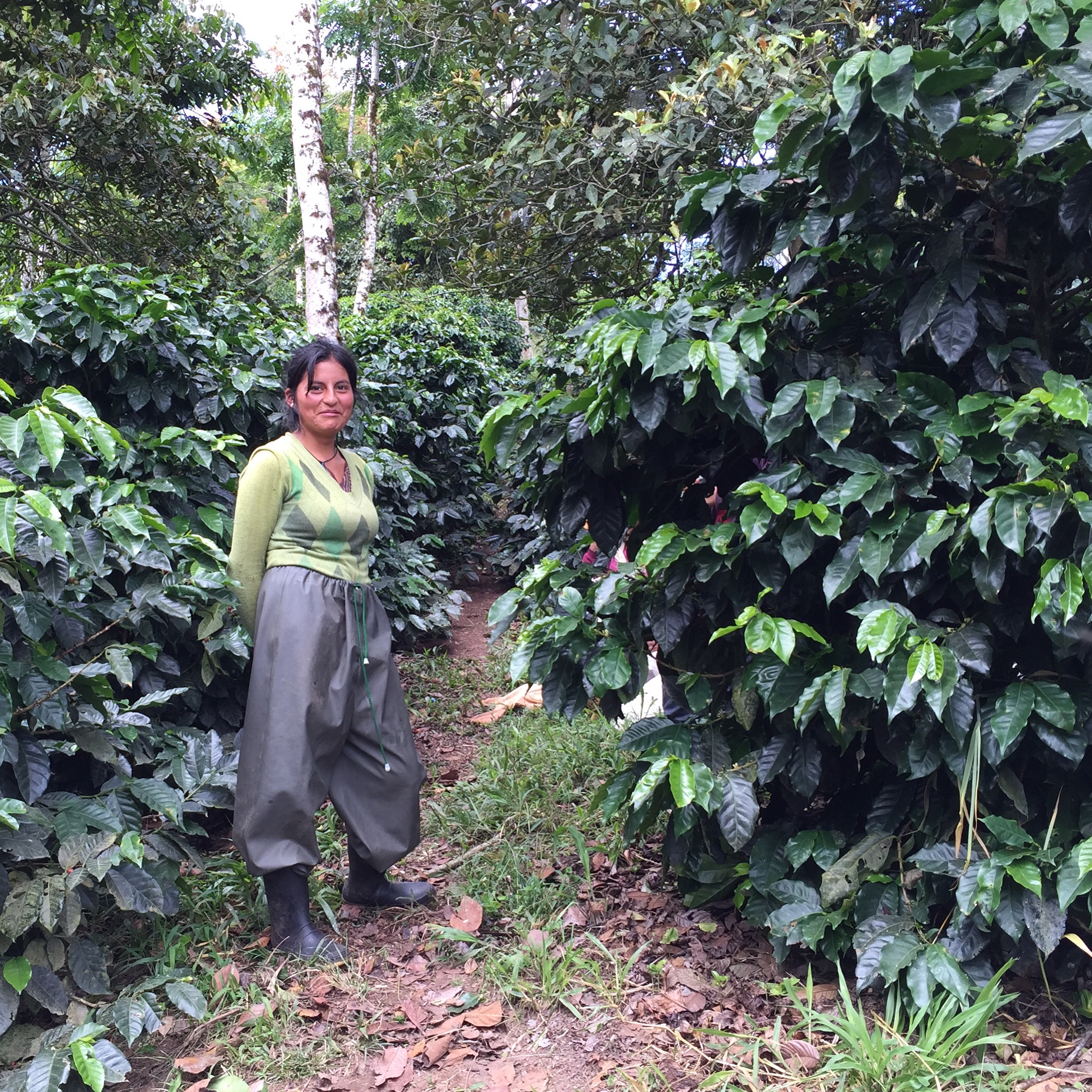 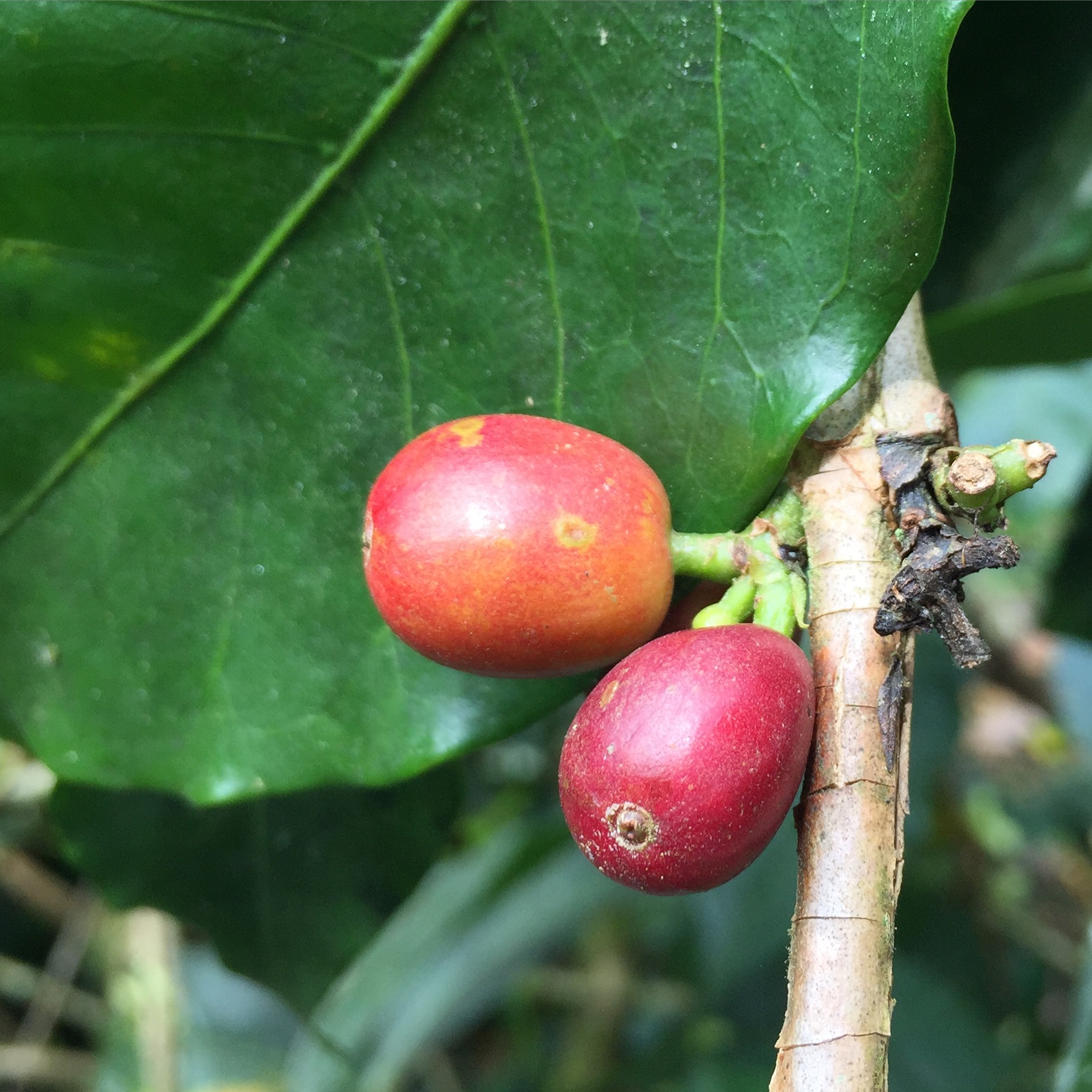 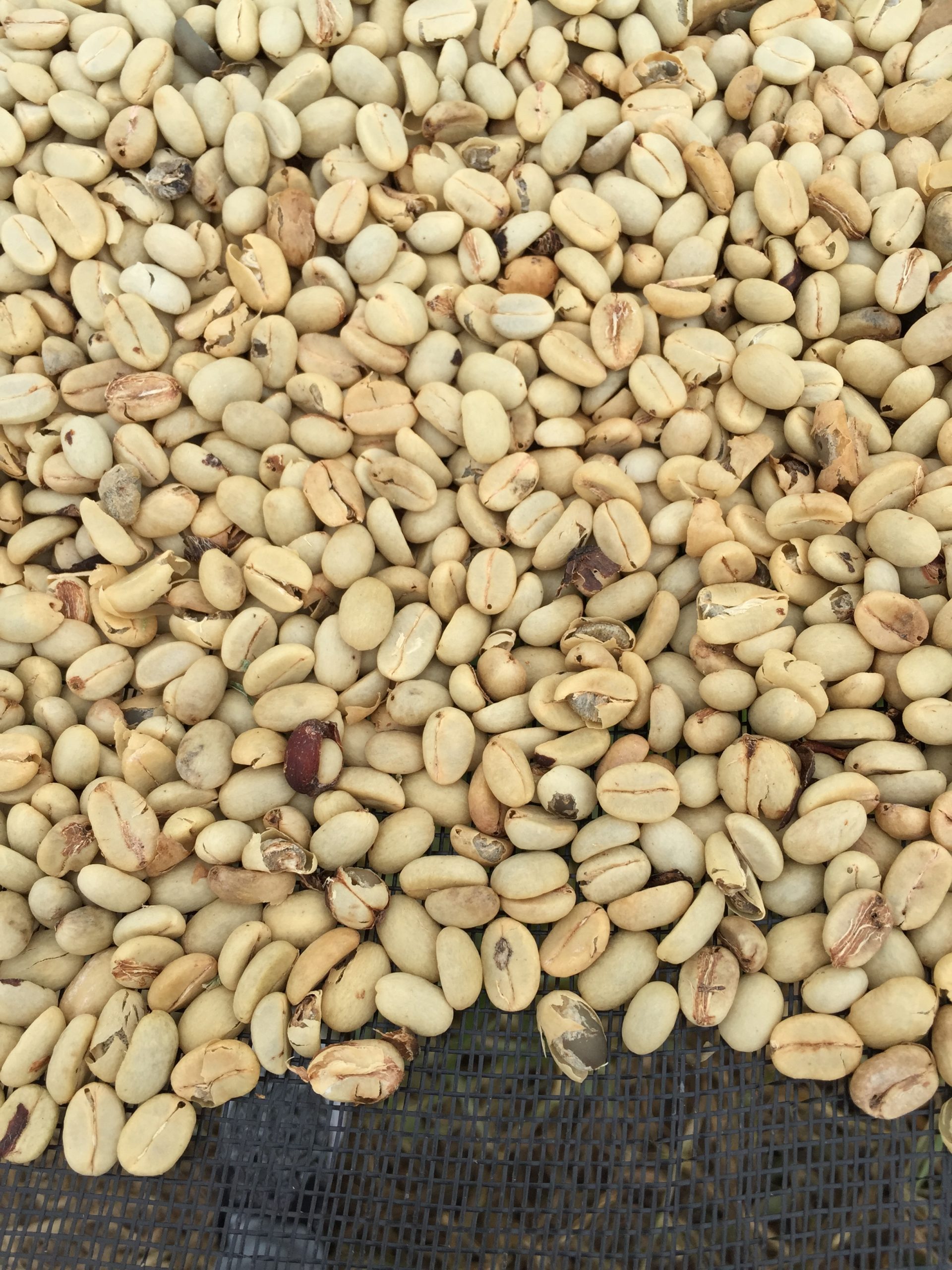 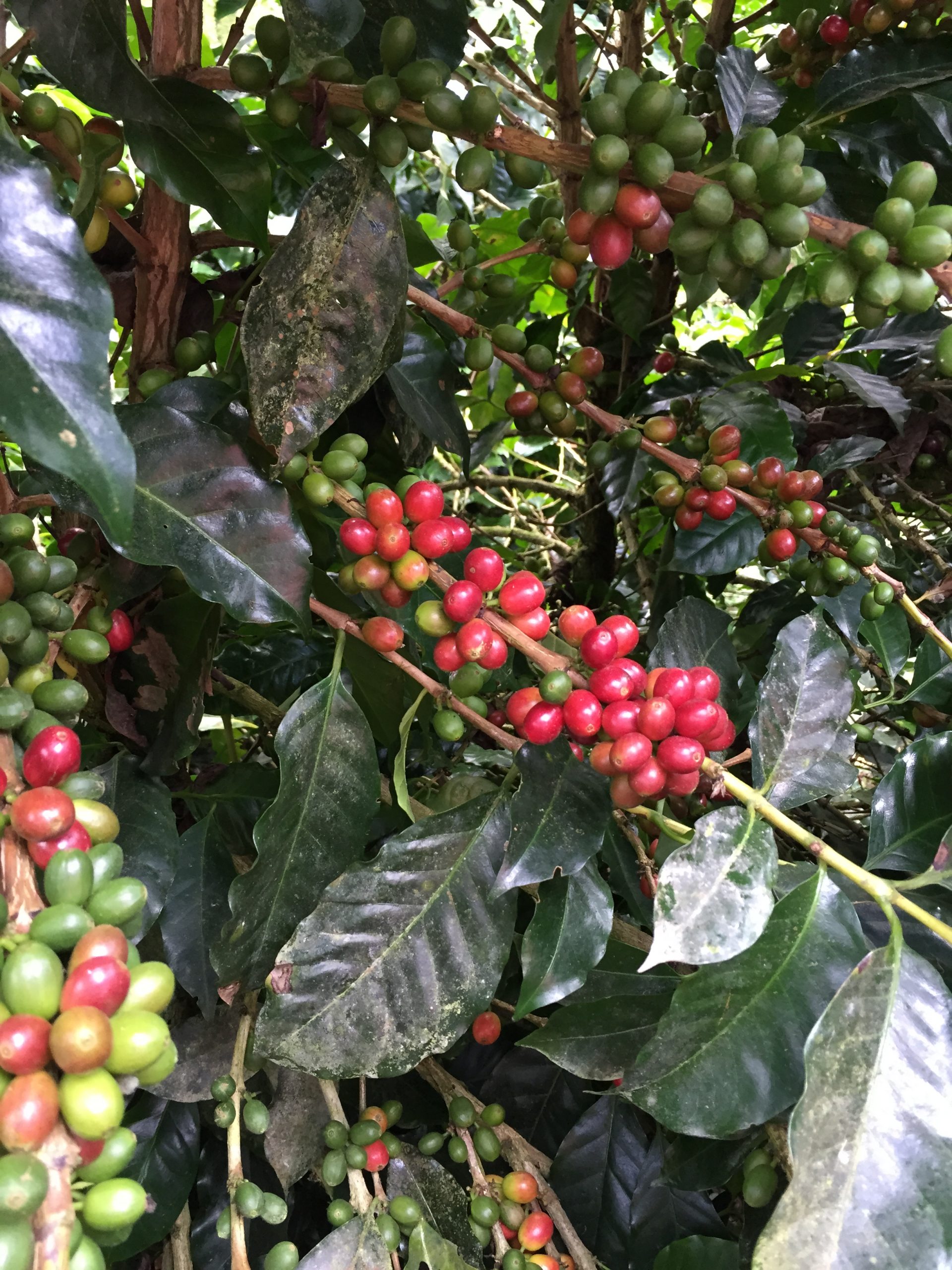 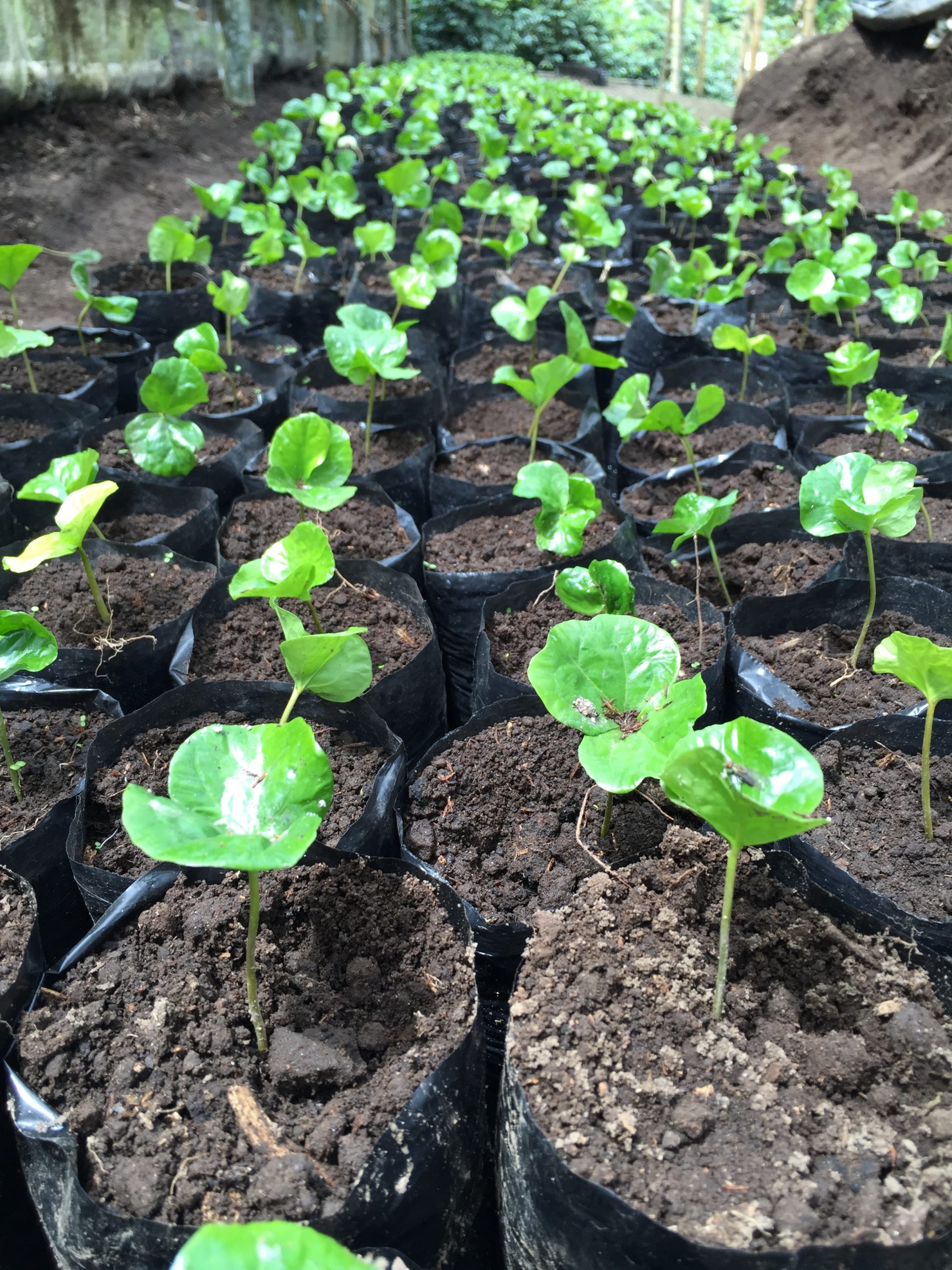 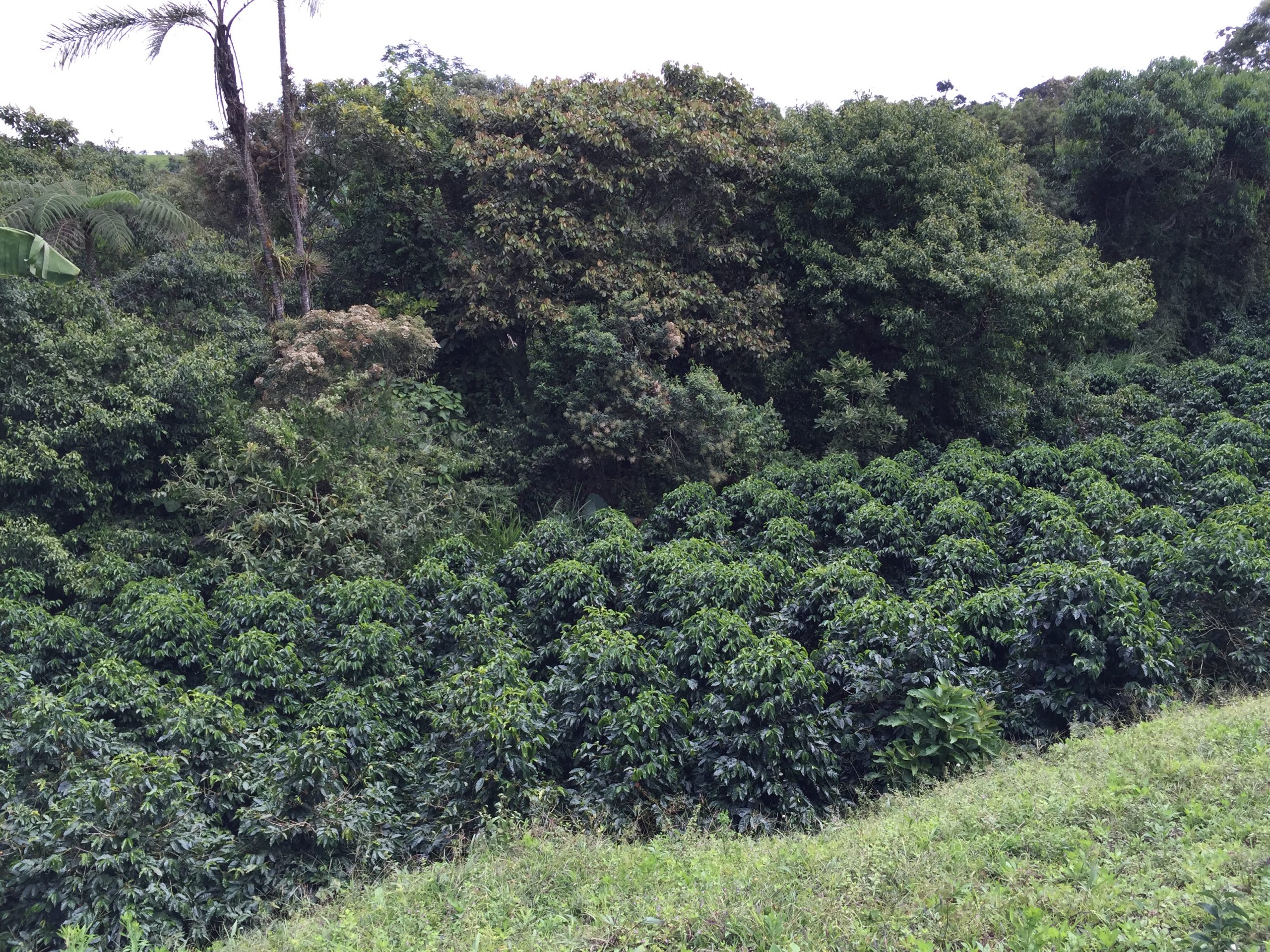 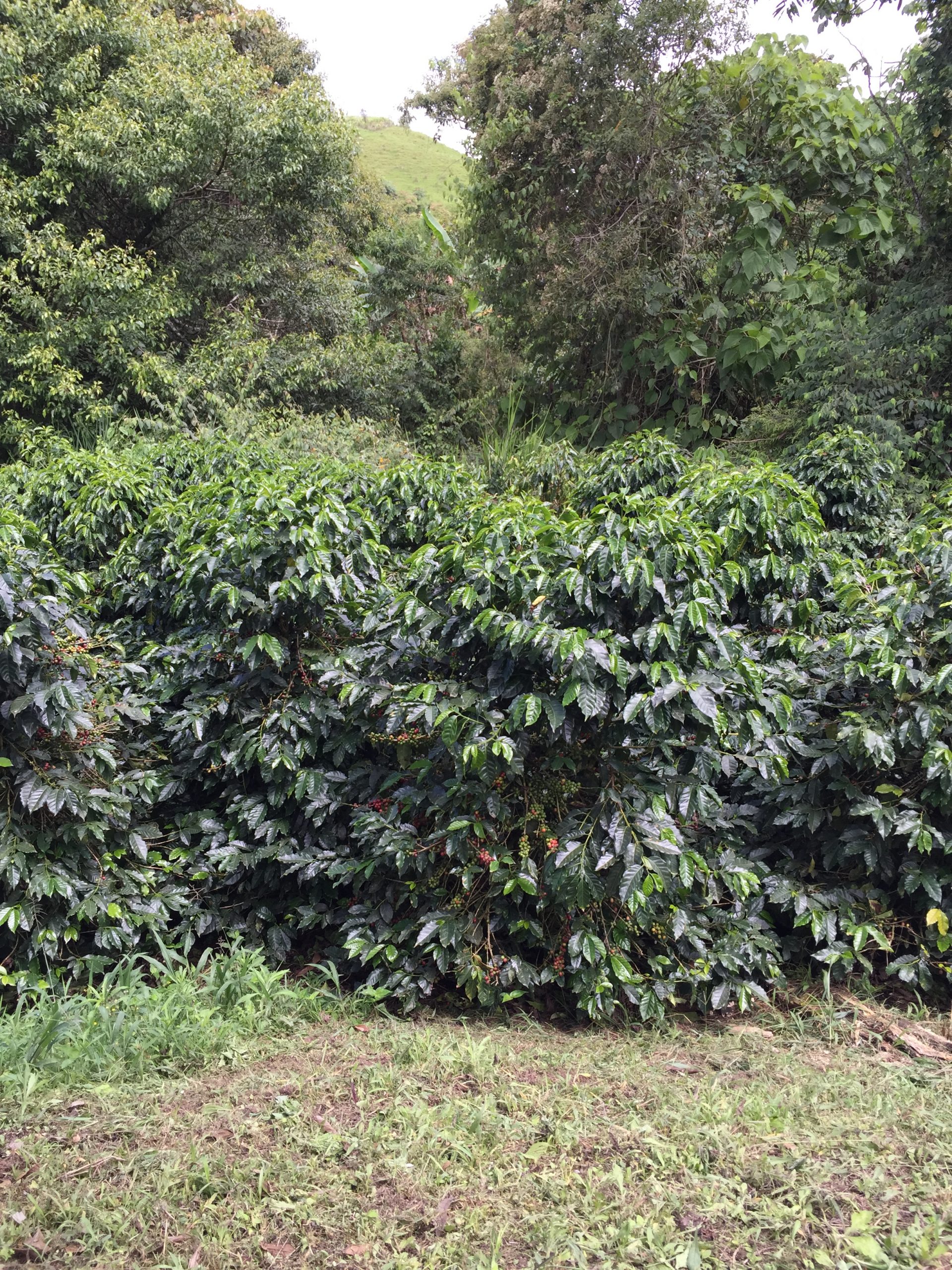