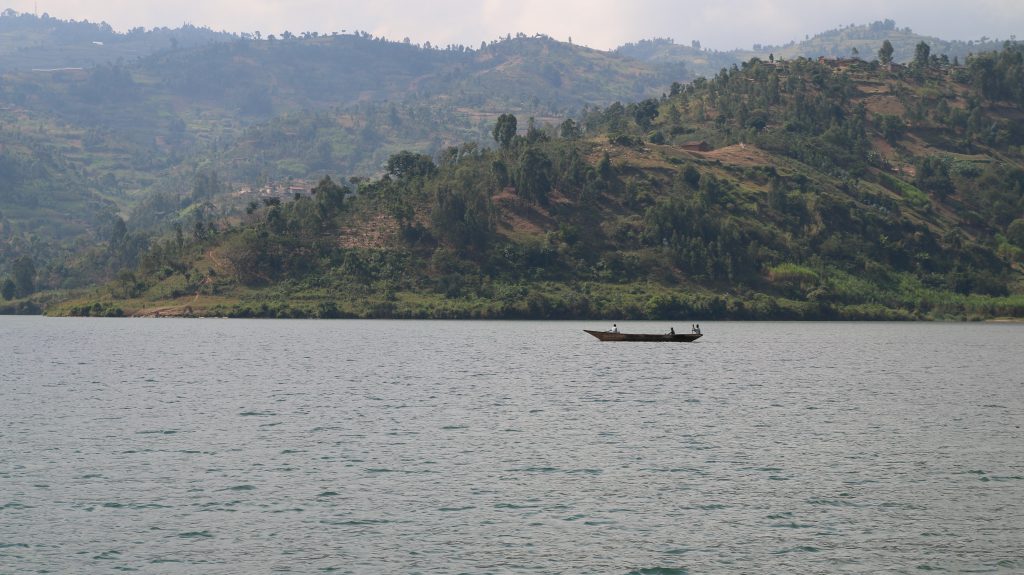 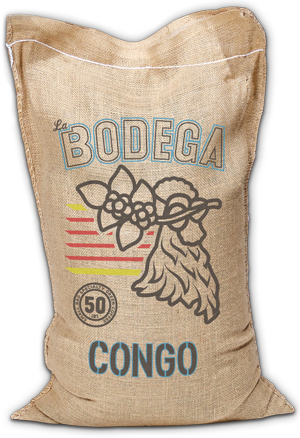 SOPACDI (Solidarité Paysanne pour la Promotion des Actions Café et Development Intégral) is an organization comprising more than 5,600 farmers, roughly 20 percent of whom are women, located near Lake Kivu in the Democratic Republic of Congo. Each farmer has a very small area of farmland for coffee (fewer than 2 hectares on average), and tenders cherries to SOPACDI through the organization's 10 collection subgroups.

Joachim Munganga, who was a farmer himself, founded SOPACDI in 2003 by restoring a washing station in the area, which provided service and market access to the growers in these extremely remote highlands. Before he undertook this work, farmers had little to no means to transport coffee to the markets, and instead were forced to simply barter their coffee locally for food, clothing, and necessities. The cooperative was the first to achieve Fair Trade certification in Congo, and the coffee also carries organic certification. Members of the cooperative represent several different ethnic groups, speaking Kirundi, Kinyarwanda, and Kihavu, and many of the women members are widows.

Karango micr0–washing station serves 89 smallholder farmers (including 18 women) from Karango village. Each of the farmer members owns an average of 1.7 hectares of land. The farmers deliver their coffee in cherry form to the washing station, where it is fermented twice: First it is depulped and fermented dry, then it is fermented underwater after the washing and grading has been done. The coffee is dried on raised beds with shade covers made of net. The drying process takes 20–25 days.

For more information about coffee production in Democratic Republic of the Congo, visit our DR Congo Origin Page. 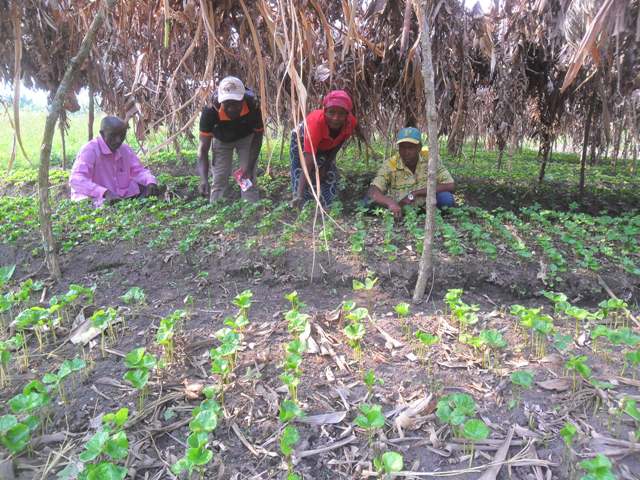 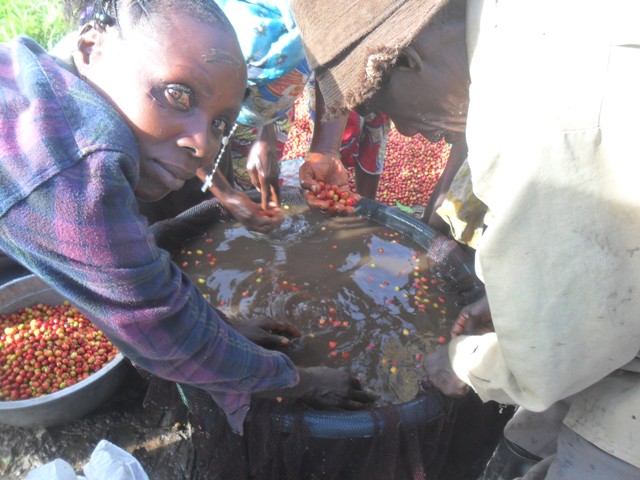 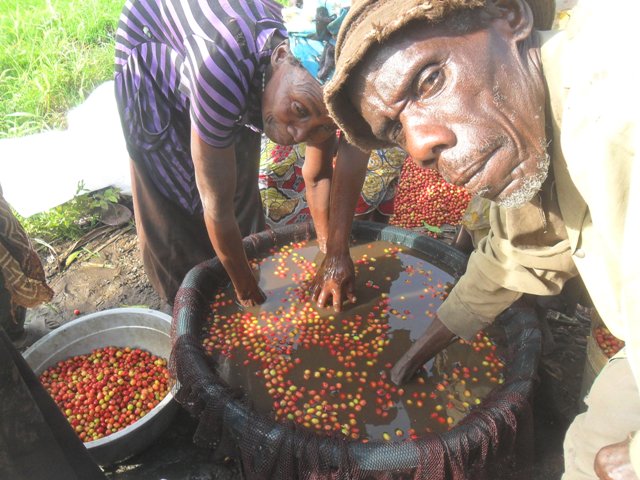 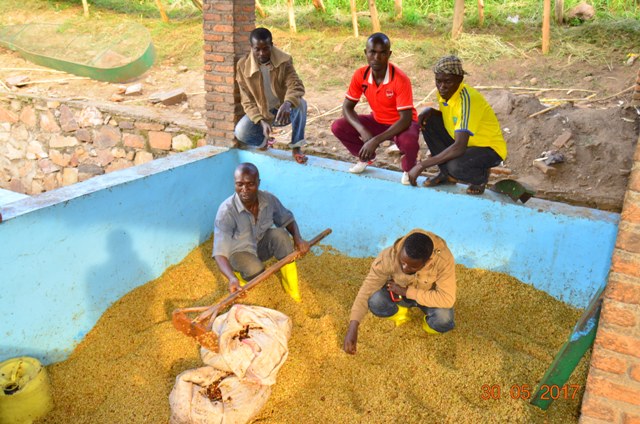 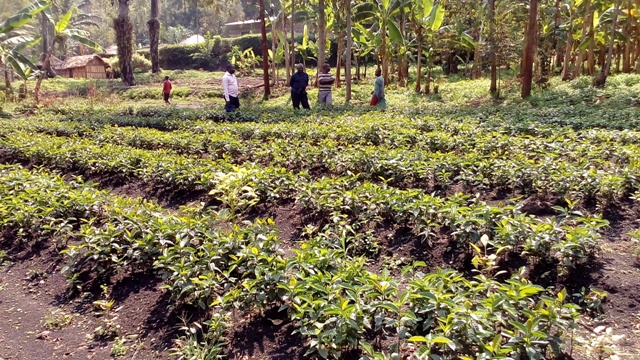