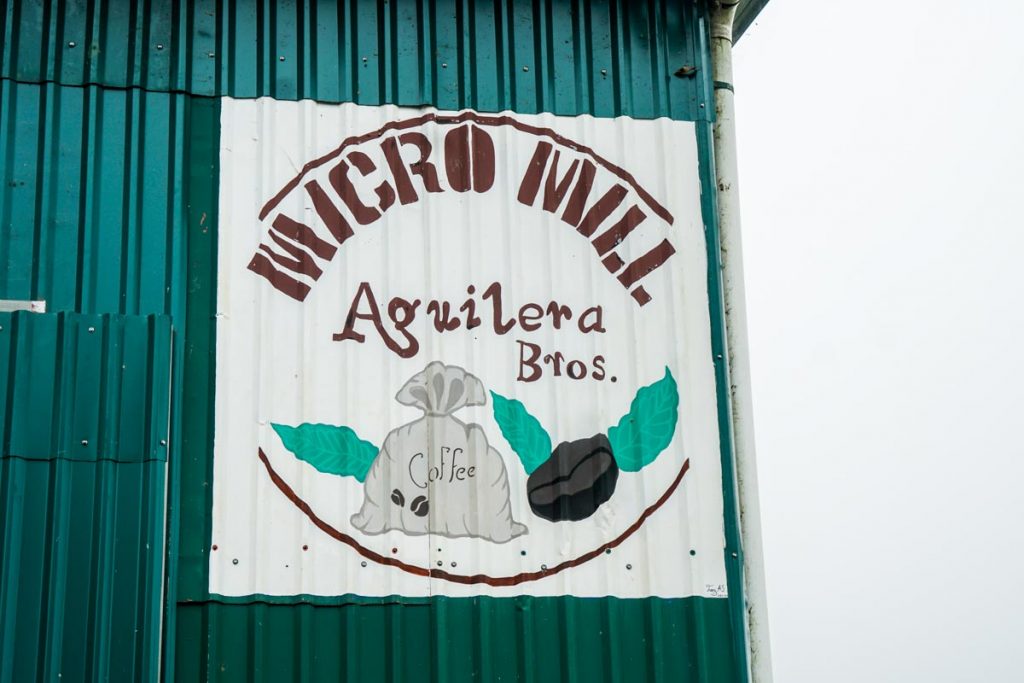 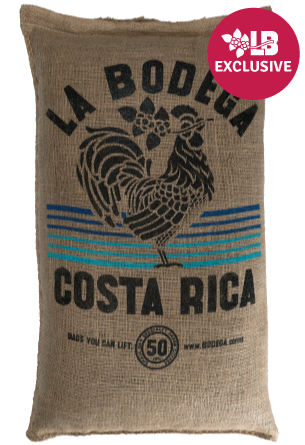 The Aguileras are a family of 12 brothers and sisters who are second-generation coffee producers in the West Valley. (Hermanos is used to describe mixed male and female siblings in Spanish, but literally translates to "brothers" in English.) Their father was one of the first coffee growers in the area, and planted his farm 70 years ago: Neighboring farmers warned him that coffee wouldn't grow there, but now the area is rich with coffee lands. His children, the Aguilera Brothers, work together to produce coffee: Most of the siblings own farmland, and they comanage the micromill they installed with the earnings from their fourth-place Cup of Excellence win in 2007.

At first their father was skeptical about the mill, but he was pleased by the results: Before they had the mill, the family was selling its coffee to a local cooperative and did not have any connection with the roasters who bought the lots. "No one every visited before," says brother Erasmo, the general manager of the micromill. "Now we get feedback, and we hear who likes the coffee and how we can make it better." They have a nursery in which they are growing many different varieties, including Gesha and SL-28, as well as Bourbon and Villa Sarchi. They aim to grow "a balance of good-quality and rust-resistant varieties."

This lot is a selection of Villa Sarchi, which is a Costa Rican variety that is a dwarf Bourbon mutation discovered near the town of Sarchi.

*This coffee was sourced exclusively for La Bodega by Cafe Imports. 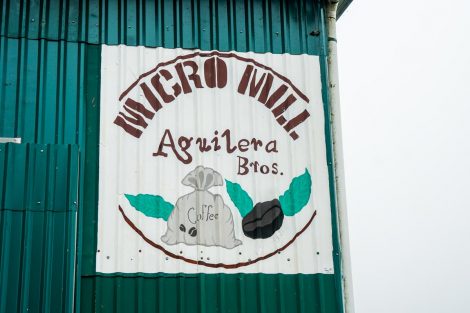 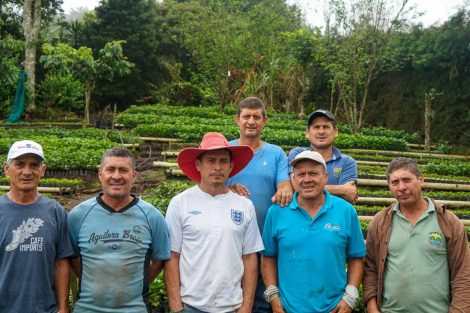 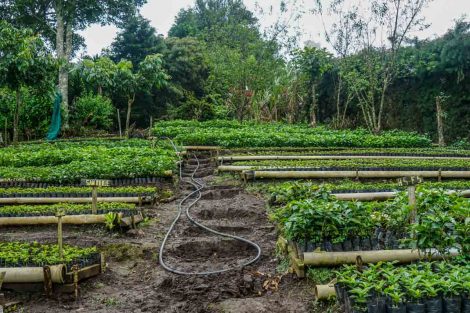 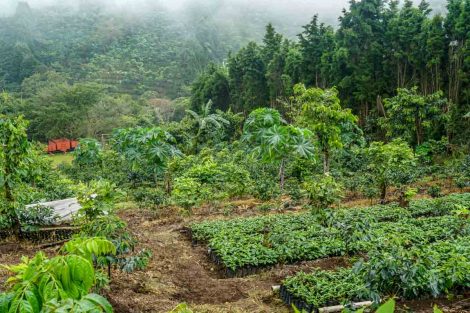 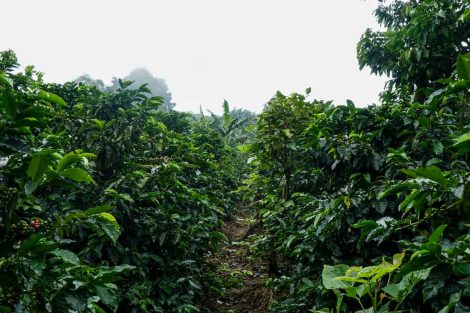 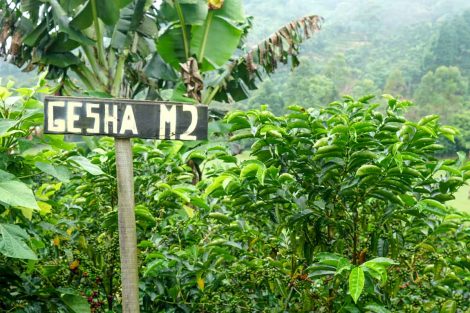 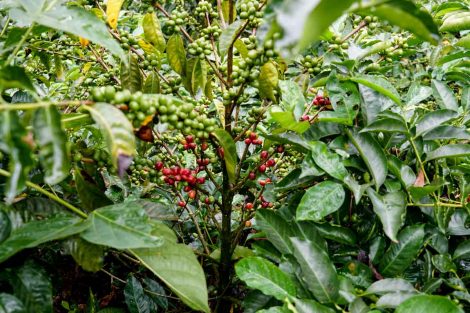