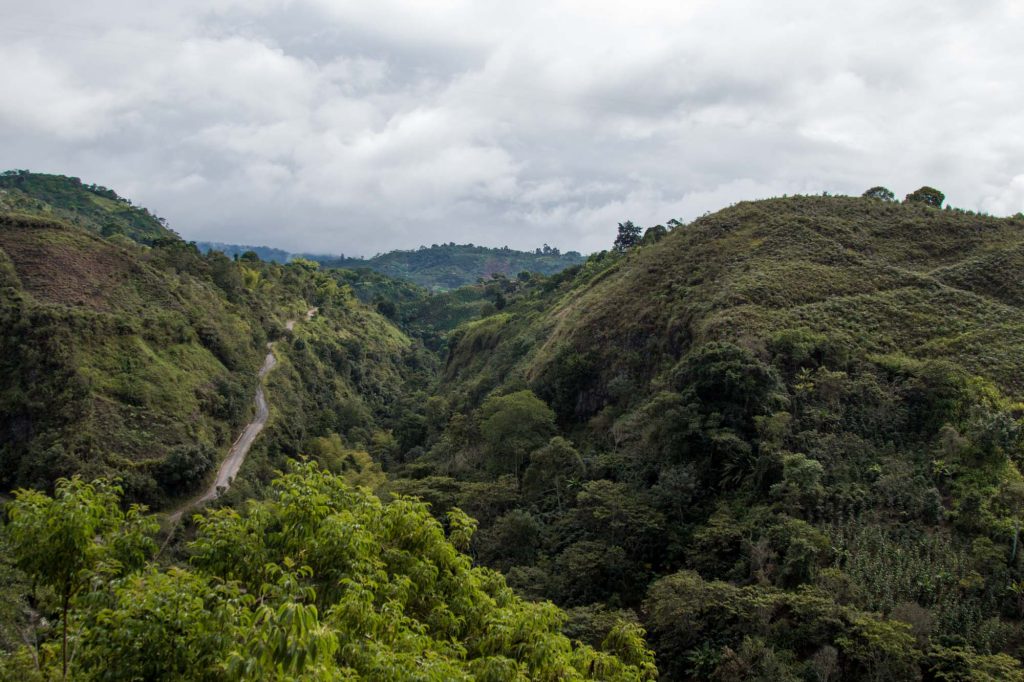 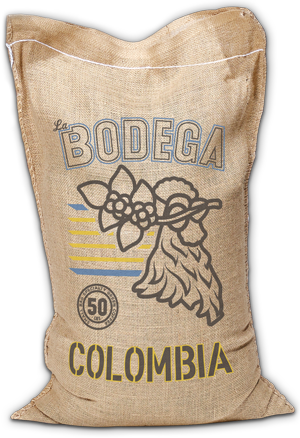 Cooperativa Multiétnica Y Pluricultural De Pequeños Caficultores Del Cauca, or COMEPCAFE, founded in 2010 by a small-but-mighty group of 44 producers, has grown to include nearly 1,000. The name of the organization itself speaks to the structure and the community, as it is truly a cooperative effort among multiethnic and multicultural smallholders, the majority of whom are members of several indigenous and Afro-Colombian groups who live and work around the towns of Piendiamó and Morales. The group is committed to working not only as one with the planet, but also as a unit together, and the more than 900 affiliated farmers actually don’t hire any outside labor during the harvest season, instead preferring to take turns picking, sorting, and delivering to the co-op with each other.

Among the membership, 167 of the producers are certified organic, and another 25 are currently in transition to receive their certification, in part because the producers know they can rely on Café Imports to buy more of their organic coffees every year. One of the challenges to certification is that these farms are incredibly small, ranging from ½ hectare to about 10 hectares maximum in size, and while the producers rely primarily on their coffee crop for their livelihoods, they also grow most of what their families need, including banana, cassava, orange, bananas, and other staple crops. In order to be certified organic, they must follow the guidelines and standard practices on all of their crops, not only those they intend to sell: This creates higher costs, and is often the reason farmers don’t pursue the credentials. As it is, COMEPCAFE’s members work seven days a week to make ends meet, typically spending four days on their own farms and helping neighbors, while holding jobs outside of the coffee fields the other three days.

From a quality standpoint, however, COMEPCAFE delivers again and again, which is a breath of fresh air from an FTO offering in general, but perhaps especially one from Colombia: The cups offer a balance of toffee and caramel sweetness with tangy lime and lemongrass, and more delicate touches of melon and florals. This is in part thanks to the high altitude (1750–2200 meters), good varieties (including Colombia, Caturra, Castillo, Typica), and meticulous processing (12-hour dry fermentation after depulping, four full washes, and parabolic drying)—but also certainly thanks, too, to the spirit of the community and the support the members provide each other.

After picking the cherries ripe, COMEPCAFE members depulp the coffee, sort it using a zaranda, and dry ferment for 12 hours. The coffee is washed four times before being dried in a parabolic dryer.

For more information about coffee production in Colombia, visit our Colombia Origin Page. 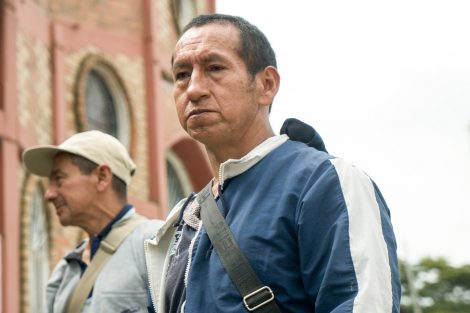 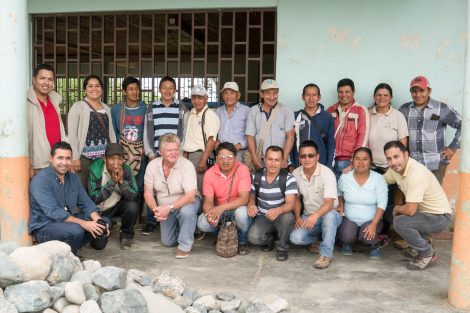 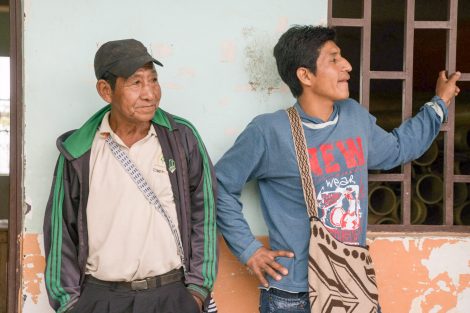 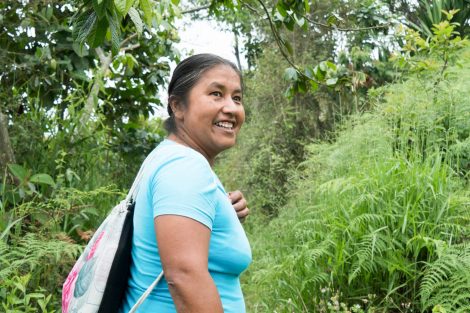 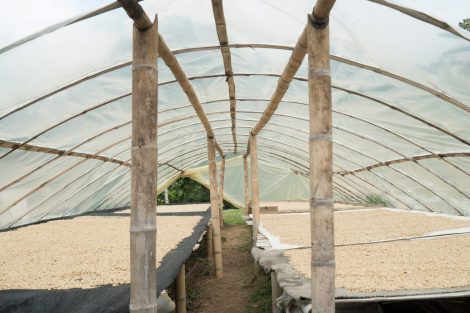 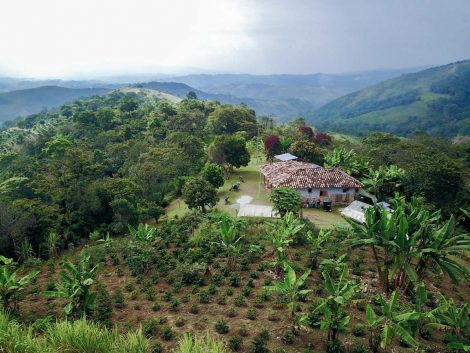 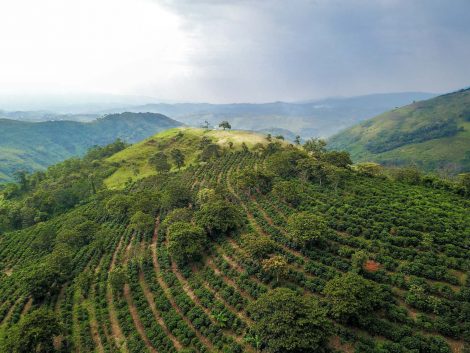 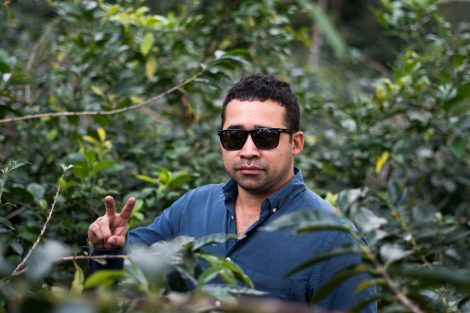 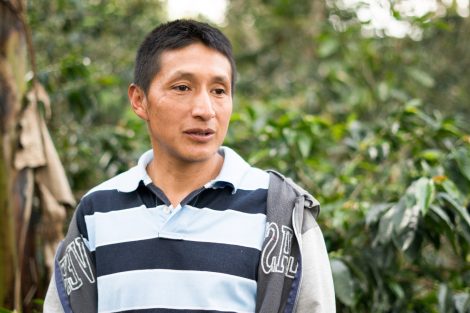 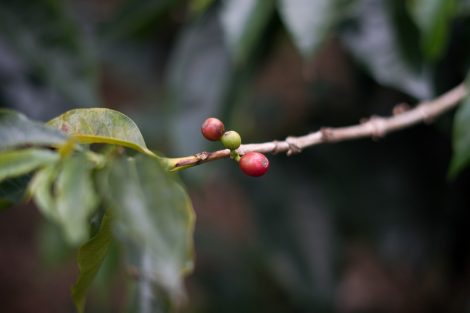 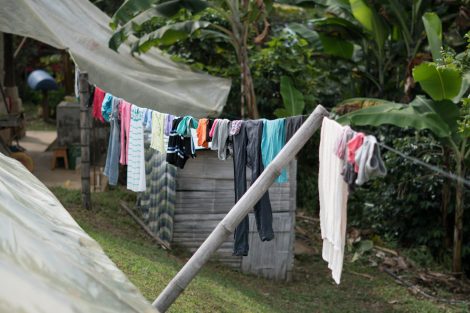 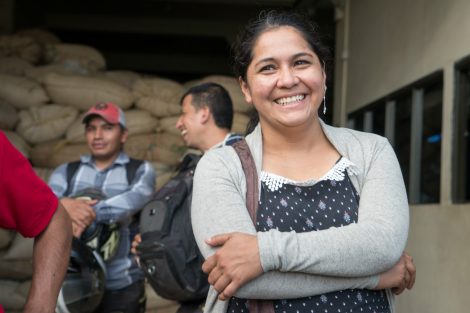