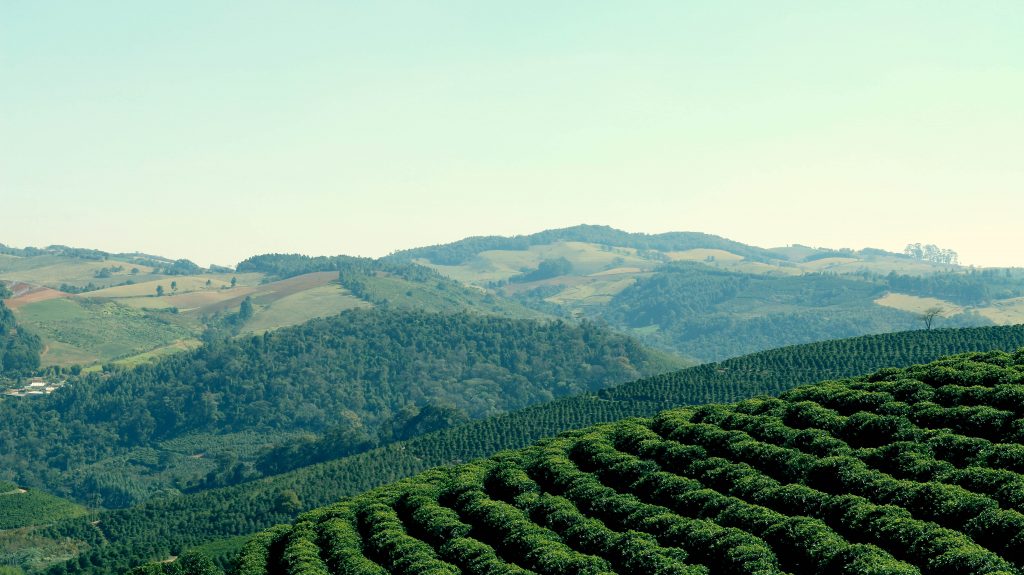 Fazenda Rainha is managed by José Renato G. Dias, an agricultural engineer with a specialization in coffee production. The farm is comprised of 280 hectares of which 200 hectares are planted with mostlyYellow Bourbon, some Icatu, Yellow Catuaí, Mundo Novo, and Acaiá. It is BSCA and Utz certified. 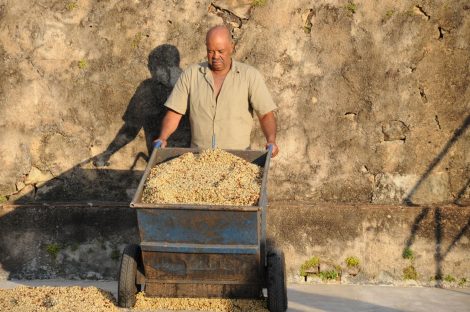 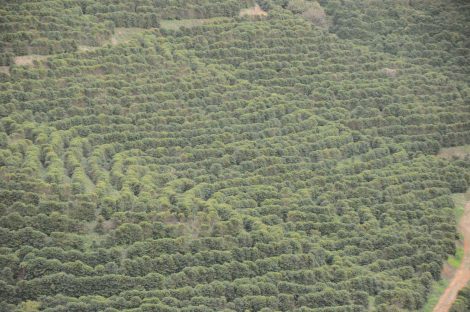 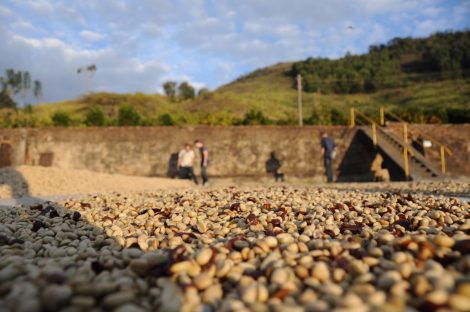 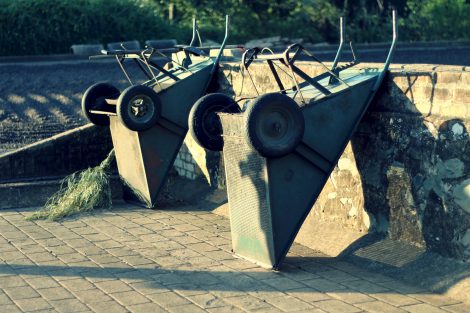 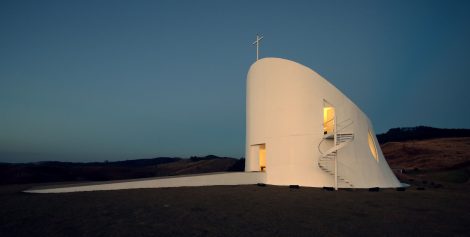 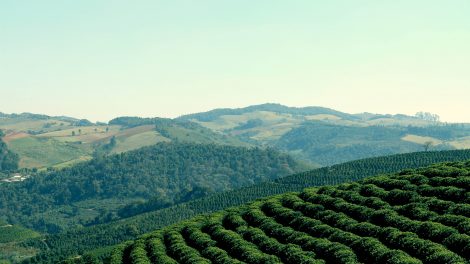 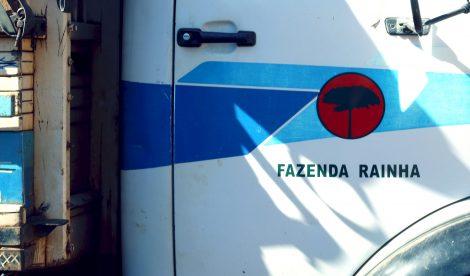 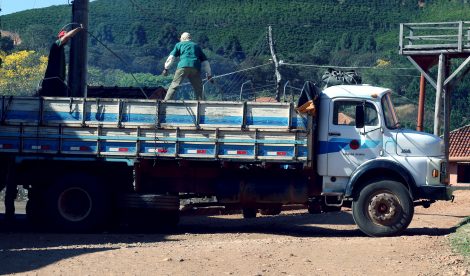 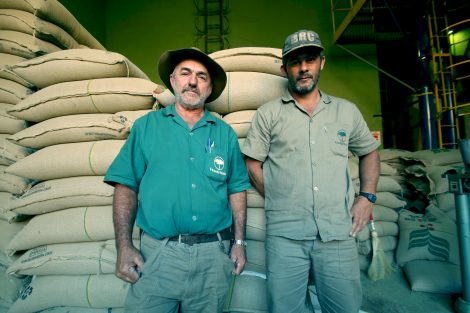 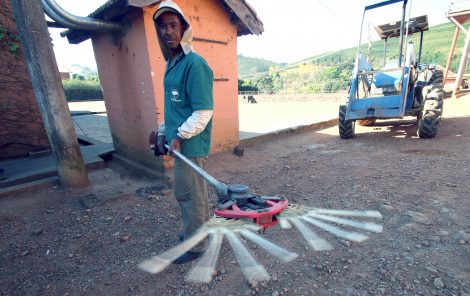 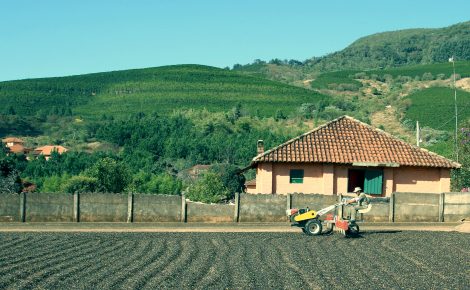 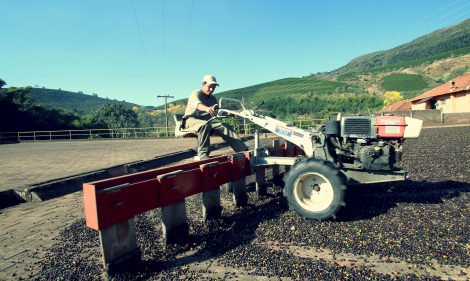 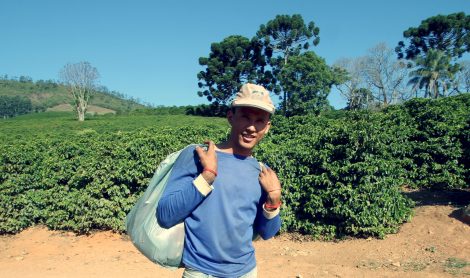 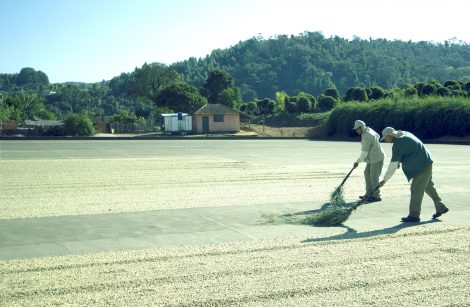