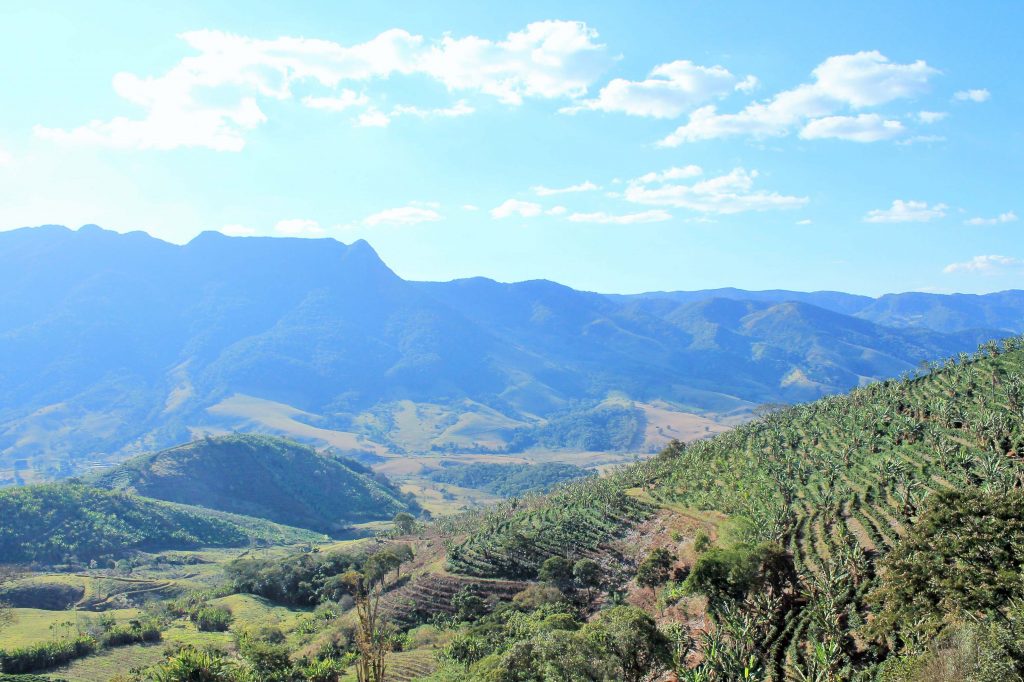 Fazenda Alta Vista is Managed by Robson Vilela, who purchased the 84 ha. property in 2001. Coffee was planted in 2004, and was first harvested in 2007, where his crop took 7th place in the 2007 Brazil Cup of Excellence. Alta vista has since delivered on the reputation of quality, returning to the Cup of Excellence finals in 2011 and 2012.

Fazenda Alta vista also produces bananas, which are intercropped with the coffee trees providing sufficient shade. The multitude of banana trees on the farm also created a condition for the coffee trees to survive the unexpected drought in the summer of 2014, ensuring both quality and volume for the 2015 harvest.

For more information about coffee production in Brazil, visit our Brazil origin page. 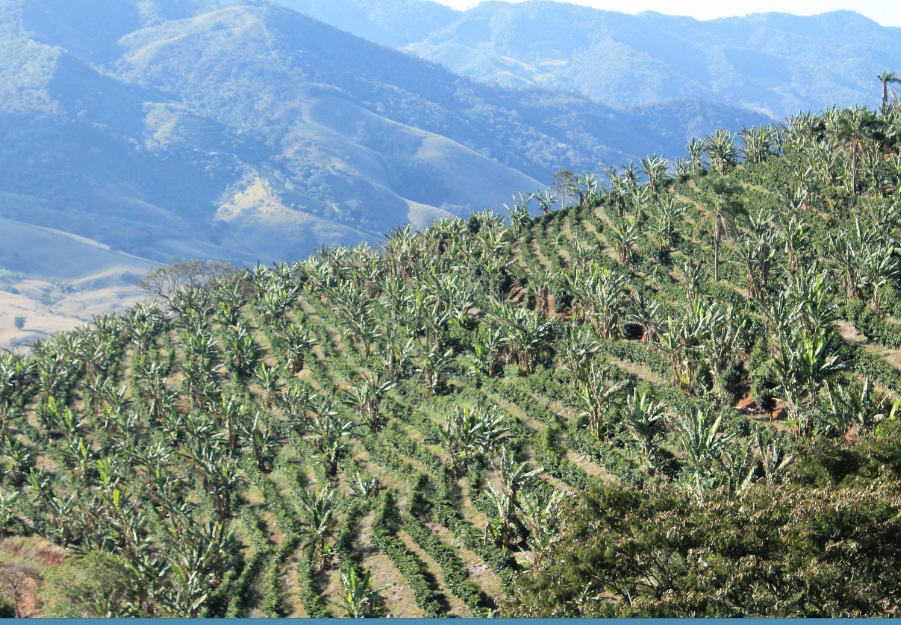 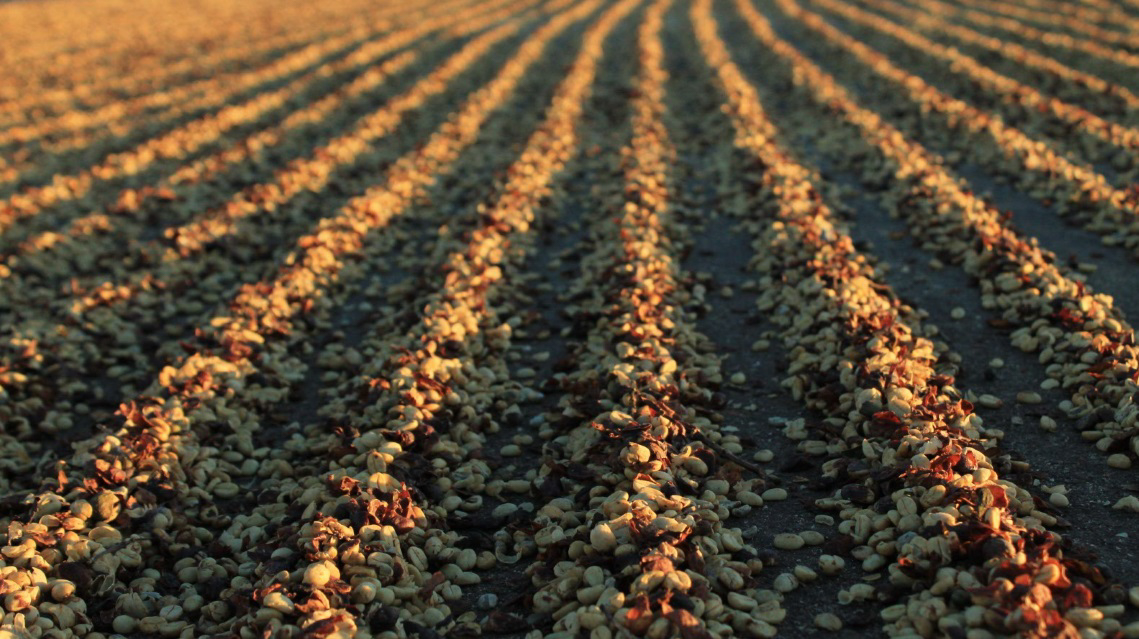 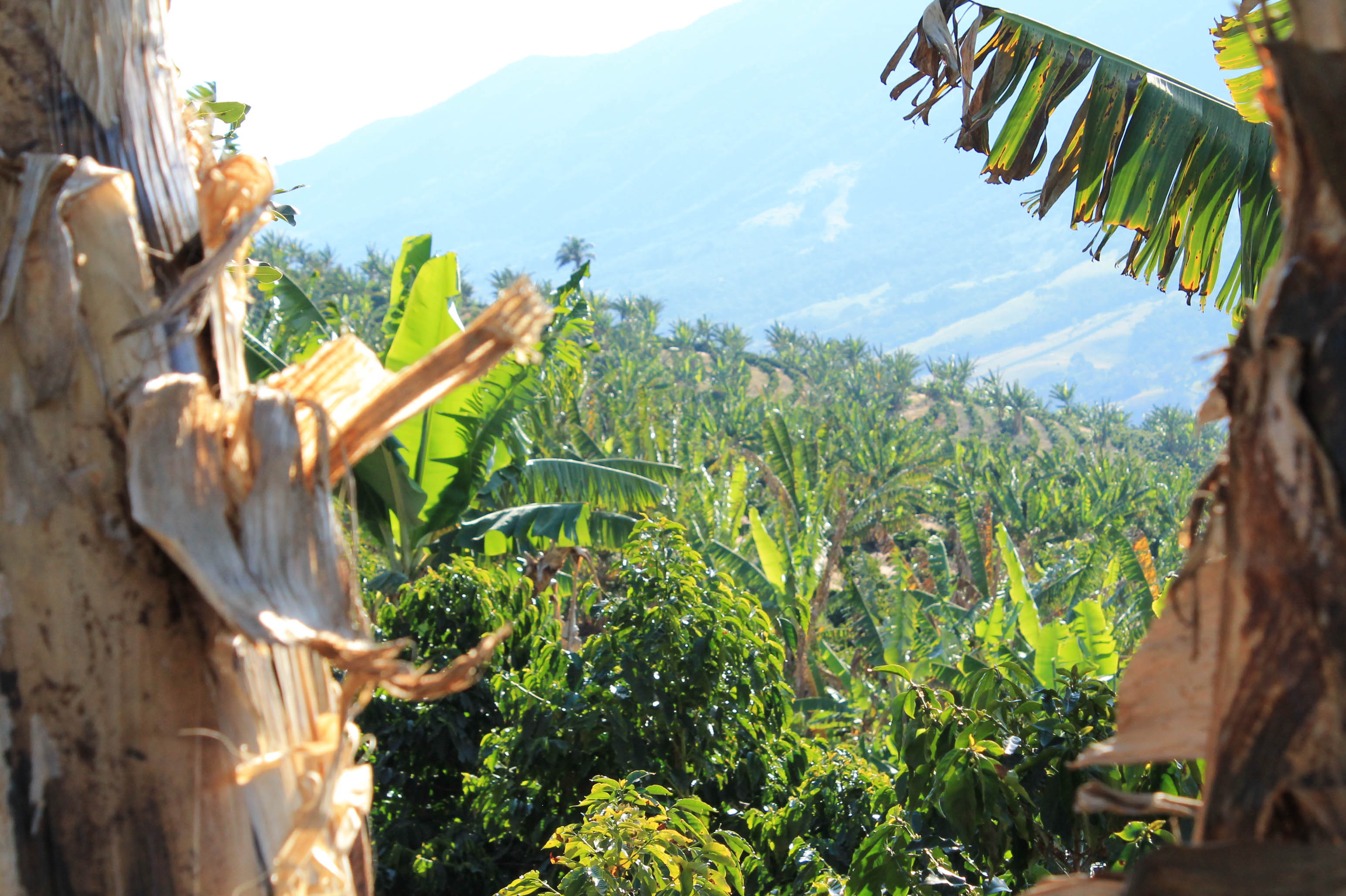 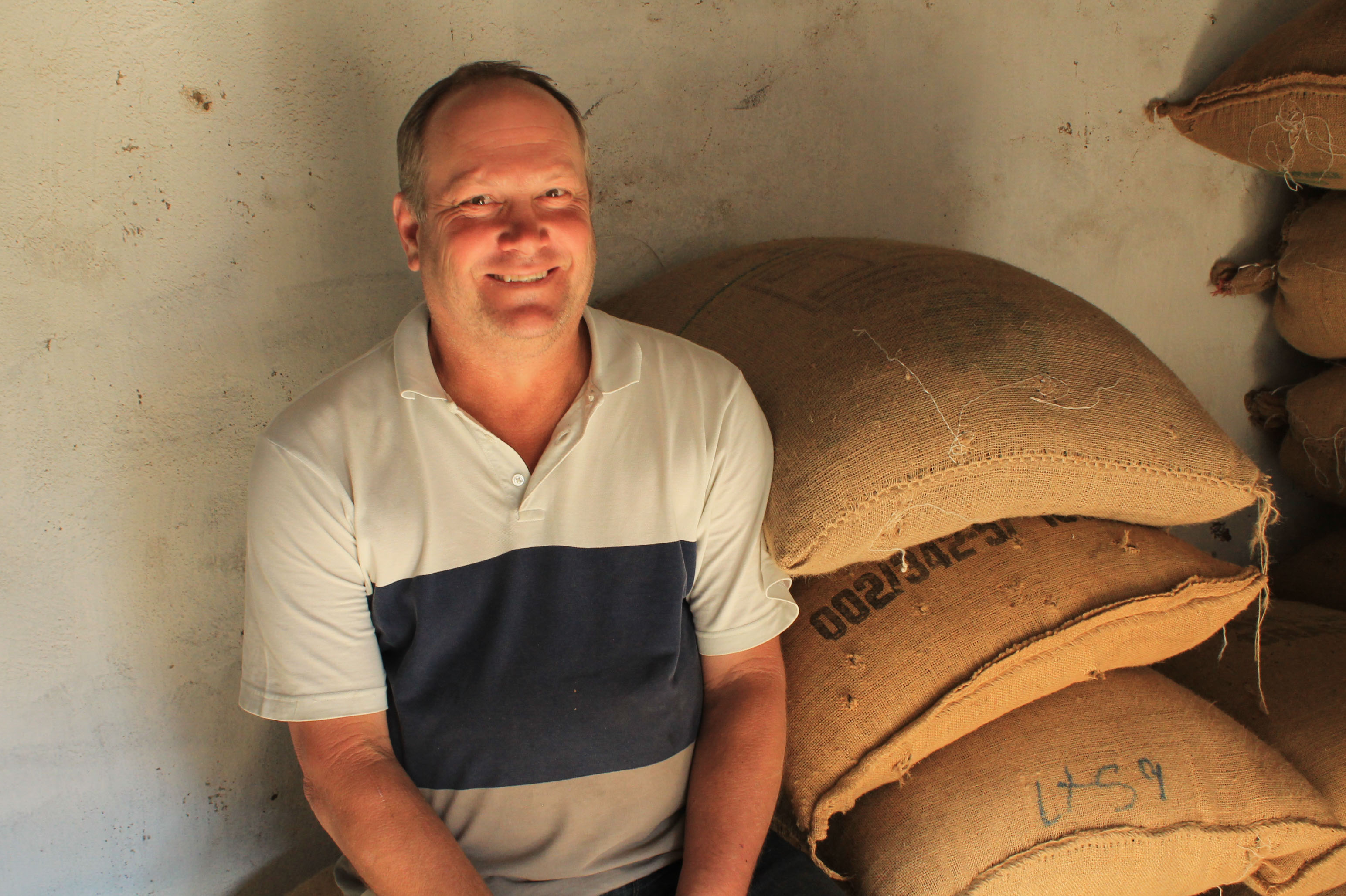 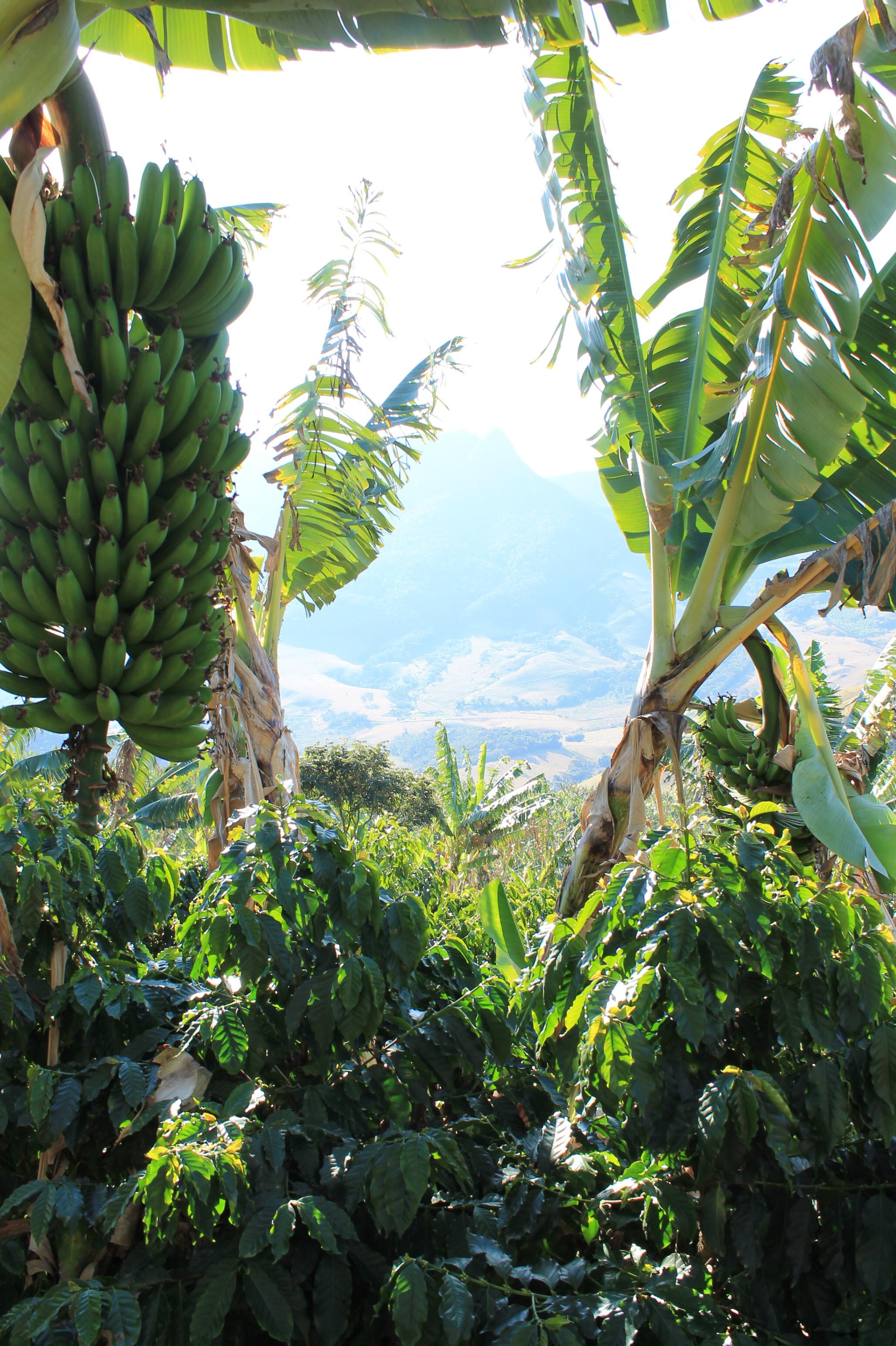