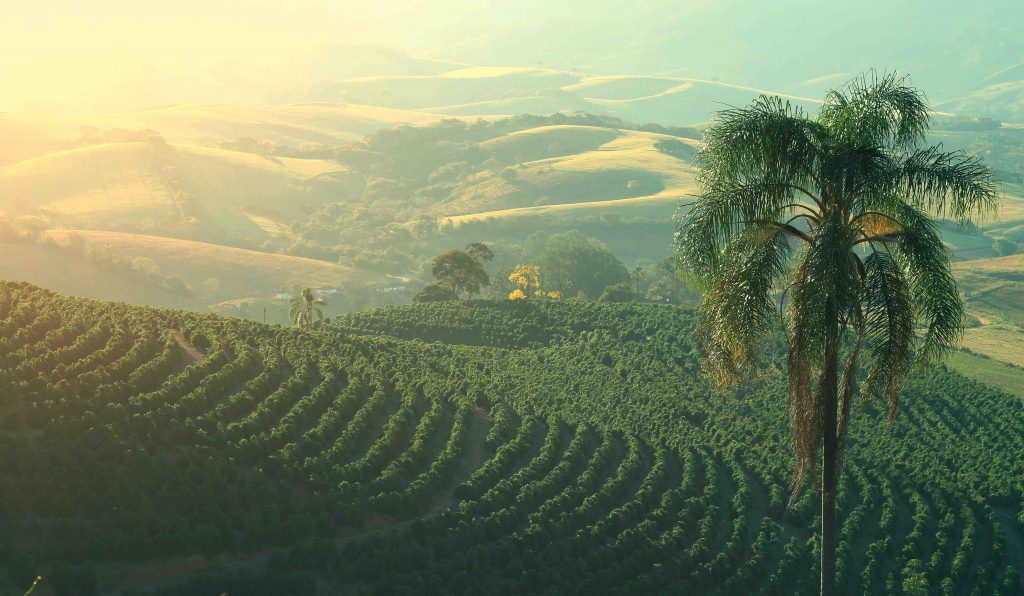 "Mild and citric with lemon and cocoa flavor with a peanut aftertaste."

One of Brazil's coffee many diverse regions, Paraná has historically been a strong producer of coffee (and was the first place the crop was cultivated), but during the late 20th century, annual hard frosts kept the production low. Today, Paraná has not had extreme frosts for several years, and has been experiencing an increase in both production and overall quality.

This lot is from Fazenda Califórnia, a well-established farm with a rich history in coffee. The farmland itself was established in the beginning of the 19th century by the American company Leon & Isreal. In 1963 the movie Instant Love was filmed here, and Nelson Rockefeller visited in 1947. Today, Fazenda California is owned by the Saldanha Rodrigues family, and has been since 2004. After acquiring the farm, the Saldanha Rodrigues family implemented a new cycle of management focusing on sustainability for specialty-coffee production.

The farm spans a total of 1,467 hectares, of which 250 are planted in coffee. Coffee is harvested mechanically followed by a light sorting process in which the ripest cherries are set aside for specialty lots such as this one. Specialty coffee is pre-dried on a patio for four days, then moved to mechanical dryers where 12-hour drying cycles are performed—meaning the coffee was dried for 12 hours, then rested for 12 hours and repeated until it reached a moisture content of 10.5%.

For more information on the produciton of coffee in Brazil, visit our Brazil Origin Page. 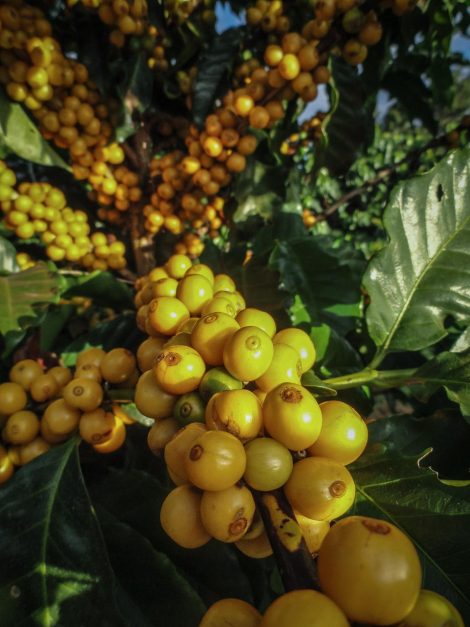 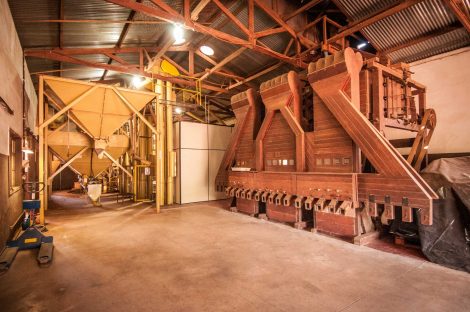 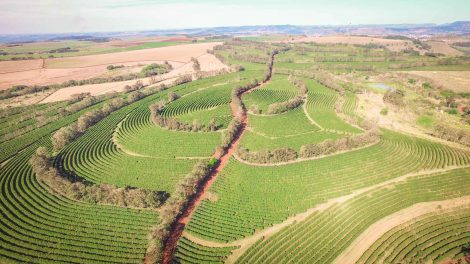 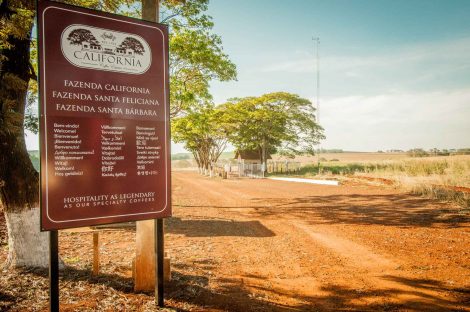 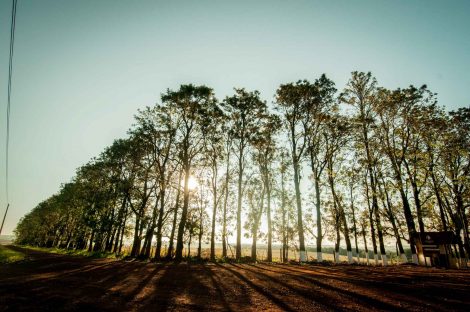