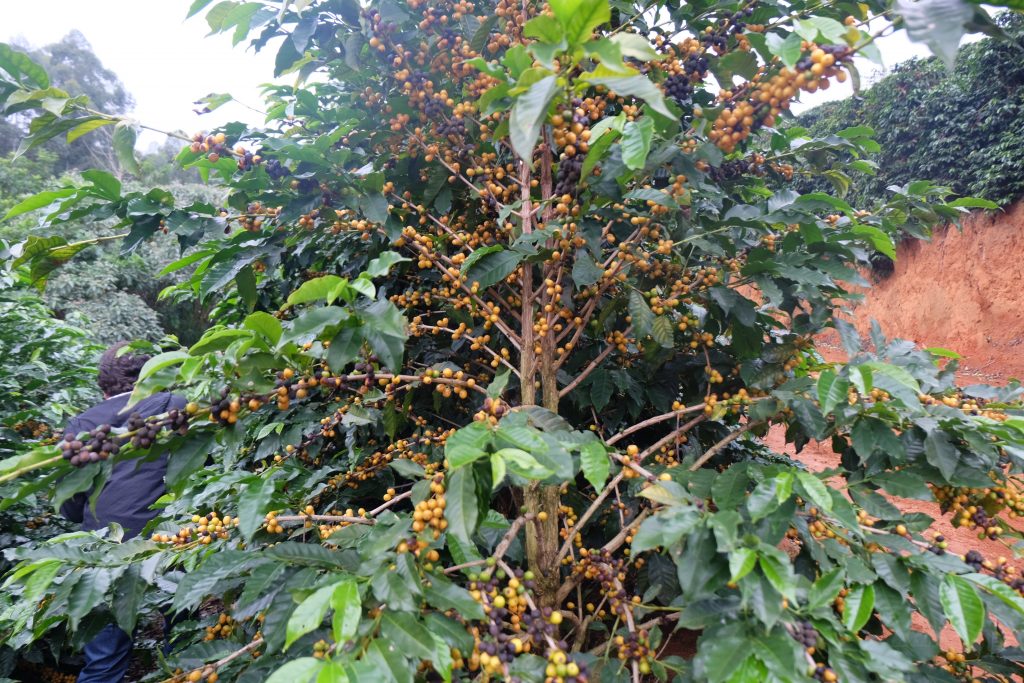 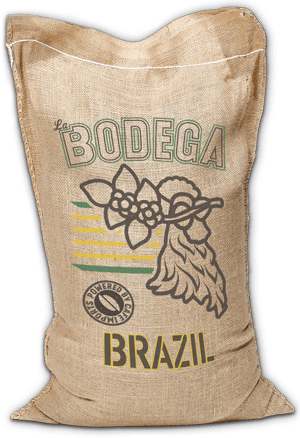 "Mellow, sweet and savory with cocoa flavor and citric acidity."

Fazendas Dutra is a family-run farm owned and operated by Ednilson and Walter Dutra—brothers and great friends. Ednilson is the commercial manager; Walter handles day-to-day production and PR. They have been coffee producers all their lives—their father started the farm with 1 hectare, buying a second and third hectare from the farm's profits until he had grown his land to 500 total hectares. The different lots or parcels that comprise Fazendas Dutra represent the original names of the individual farms that Don Dutra absorbed into his property.

Don Dutra passed away in an accident on the farm when his sons were young, but Ednilson and Walter have continued operations of the Fazendas in his honor and in the family name. The brothers have been growing their operations year by year, and have won a number of national competitions.

This lot is a variety selection of Catucai, a cross between Catuai and Icatú, and Yellow Catucai. 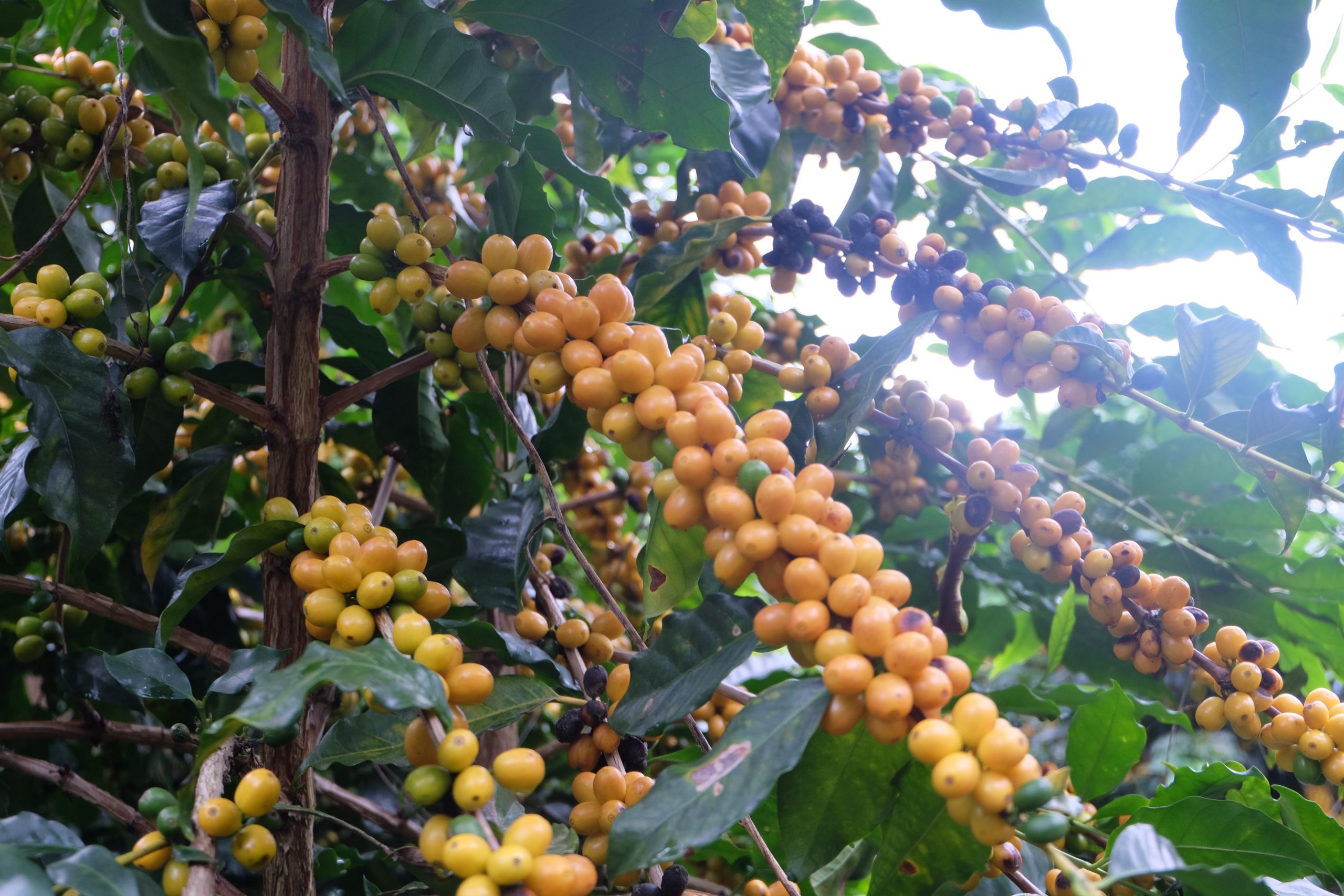 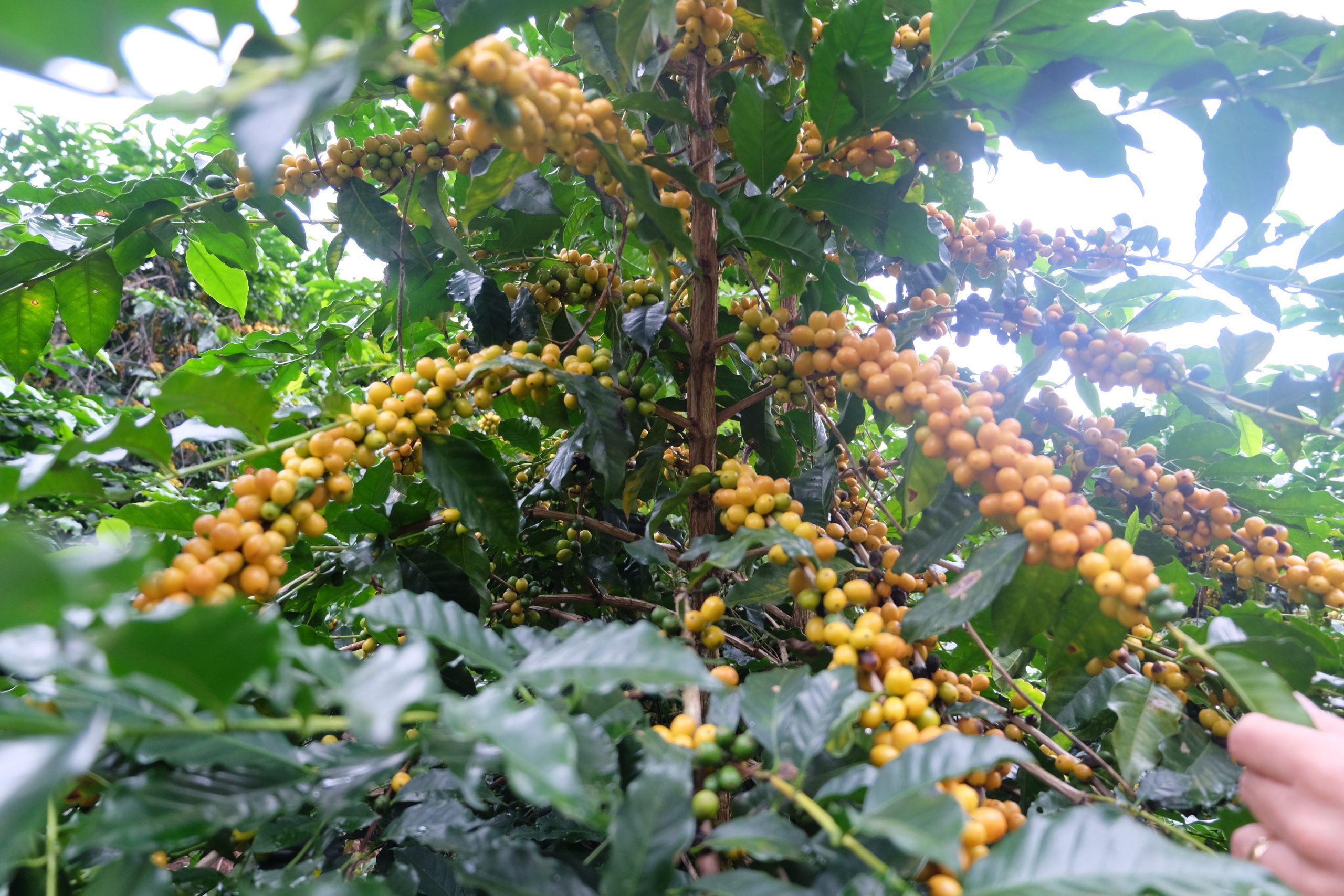 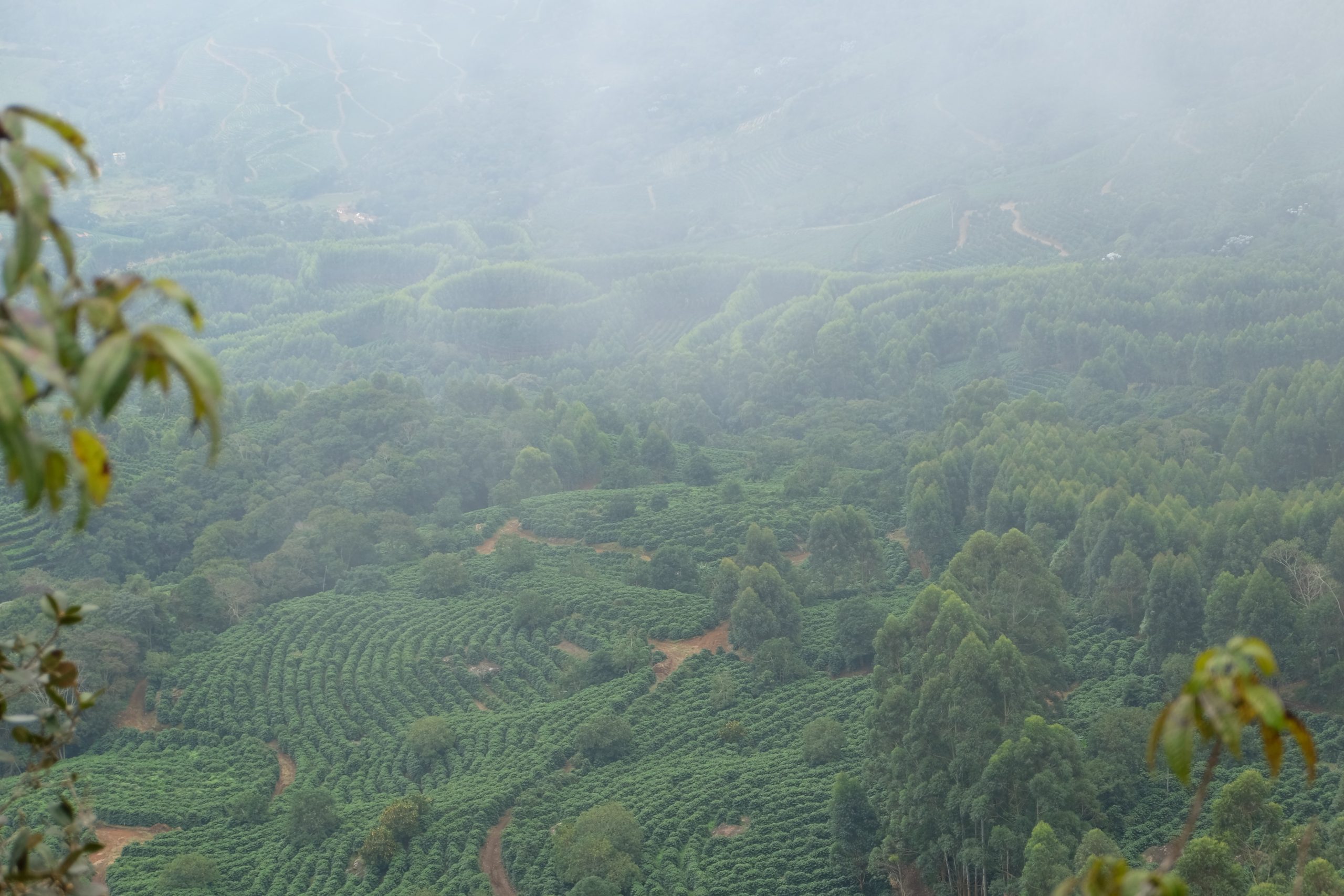 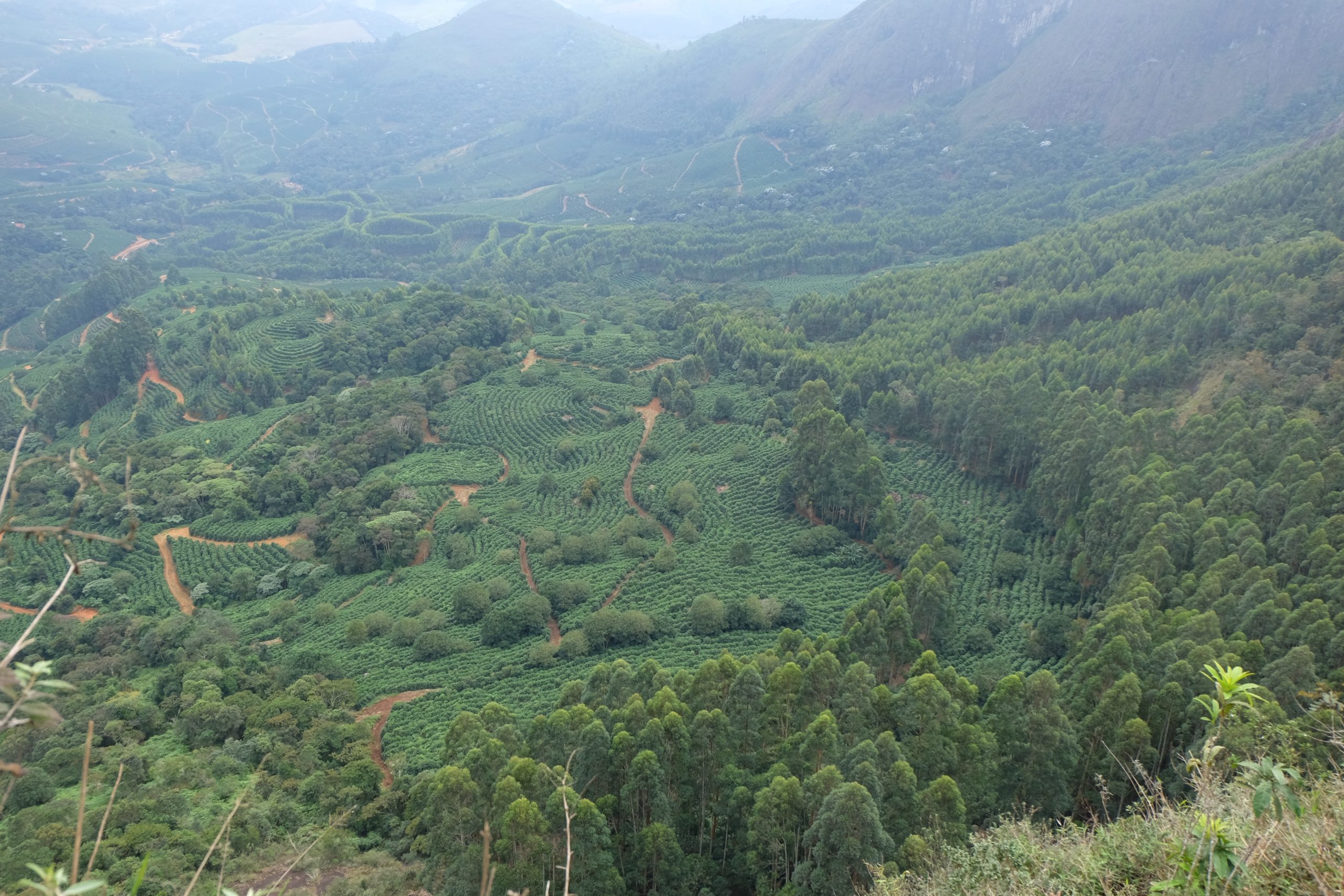 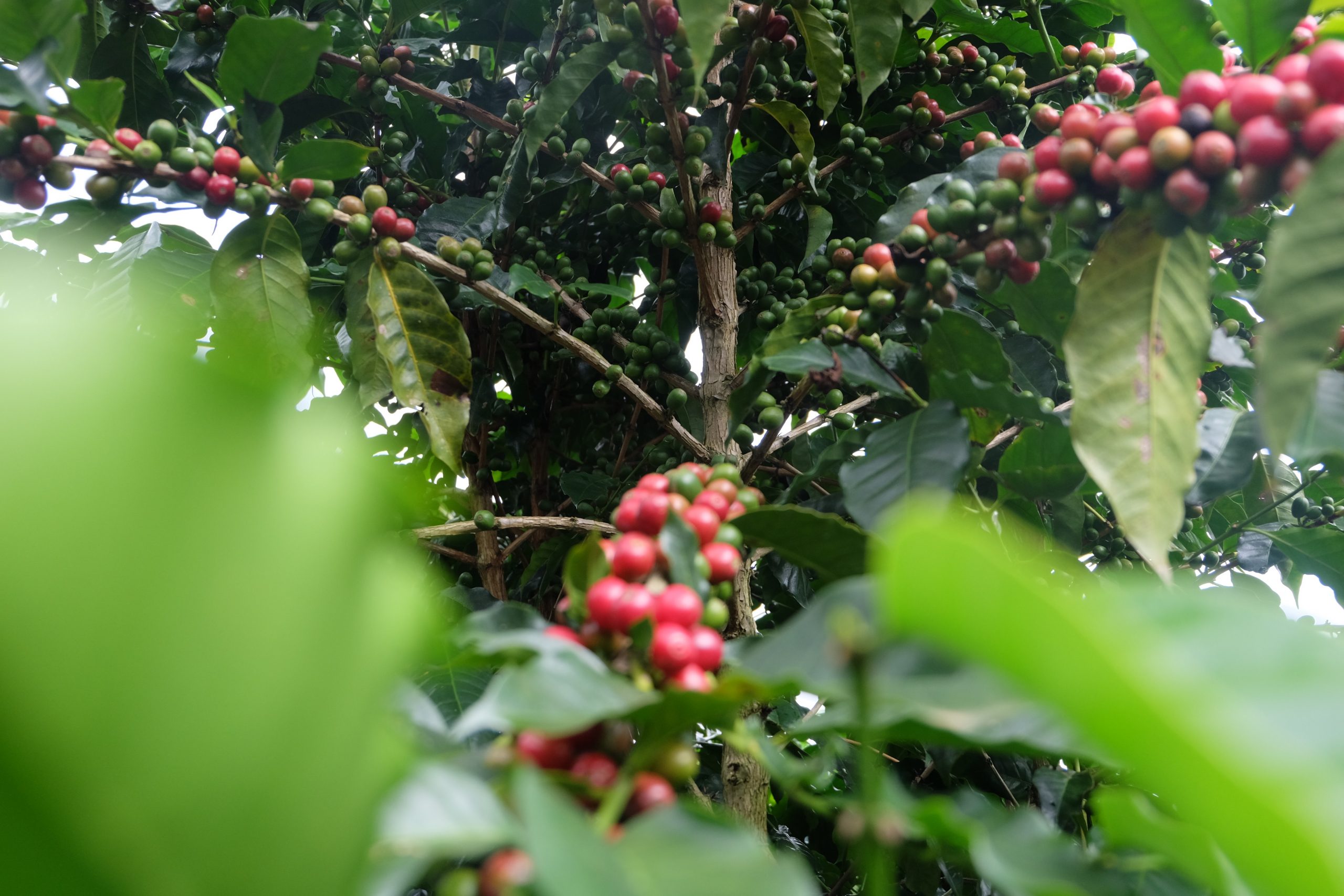 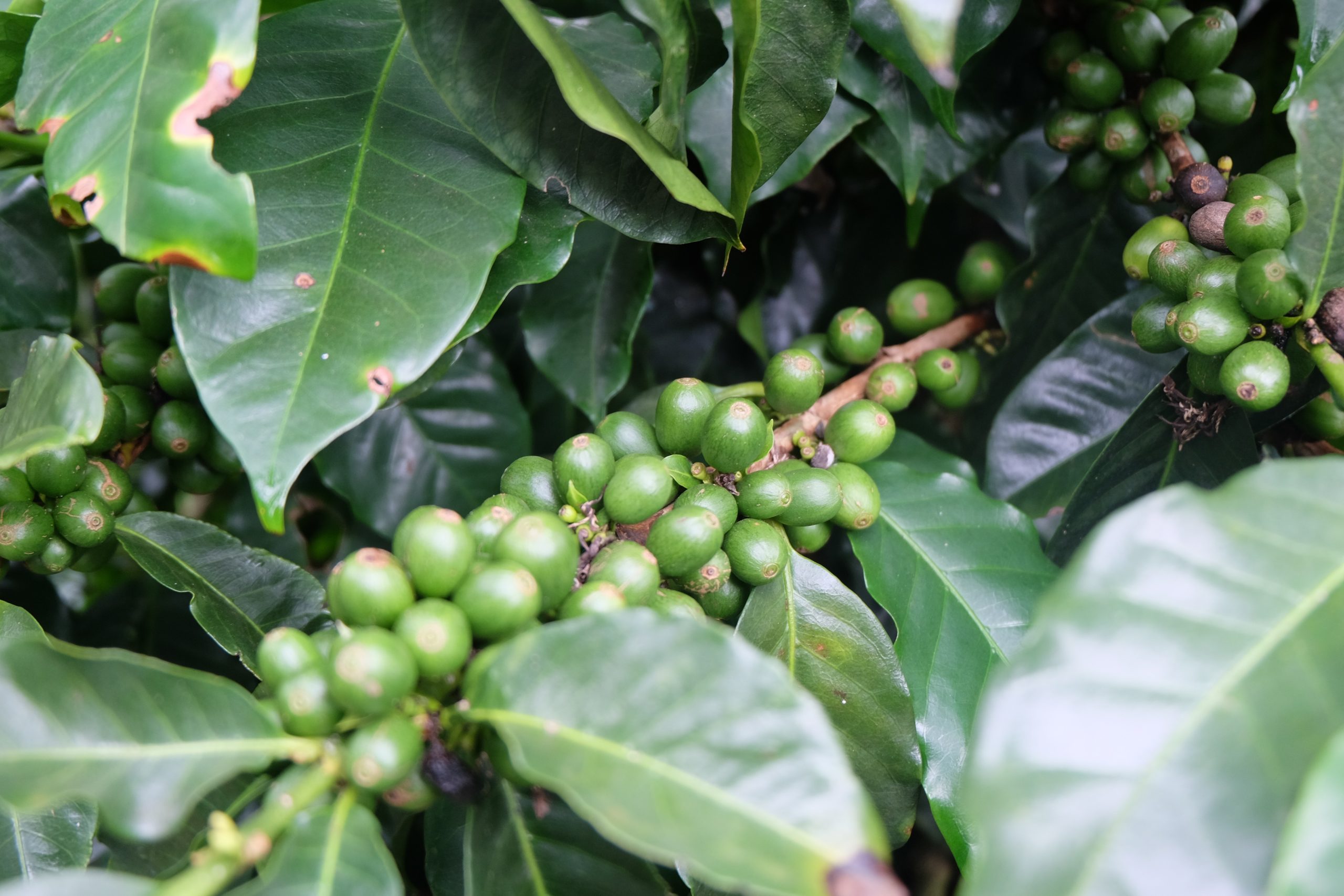 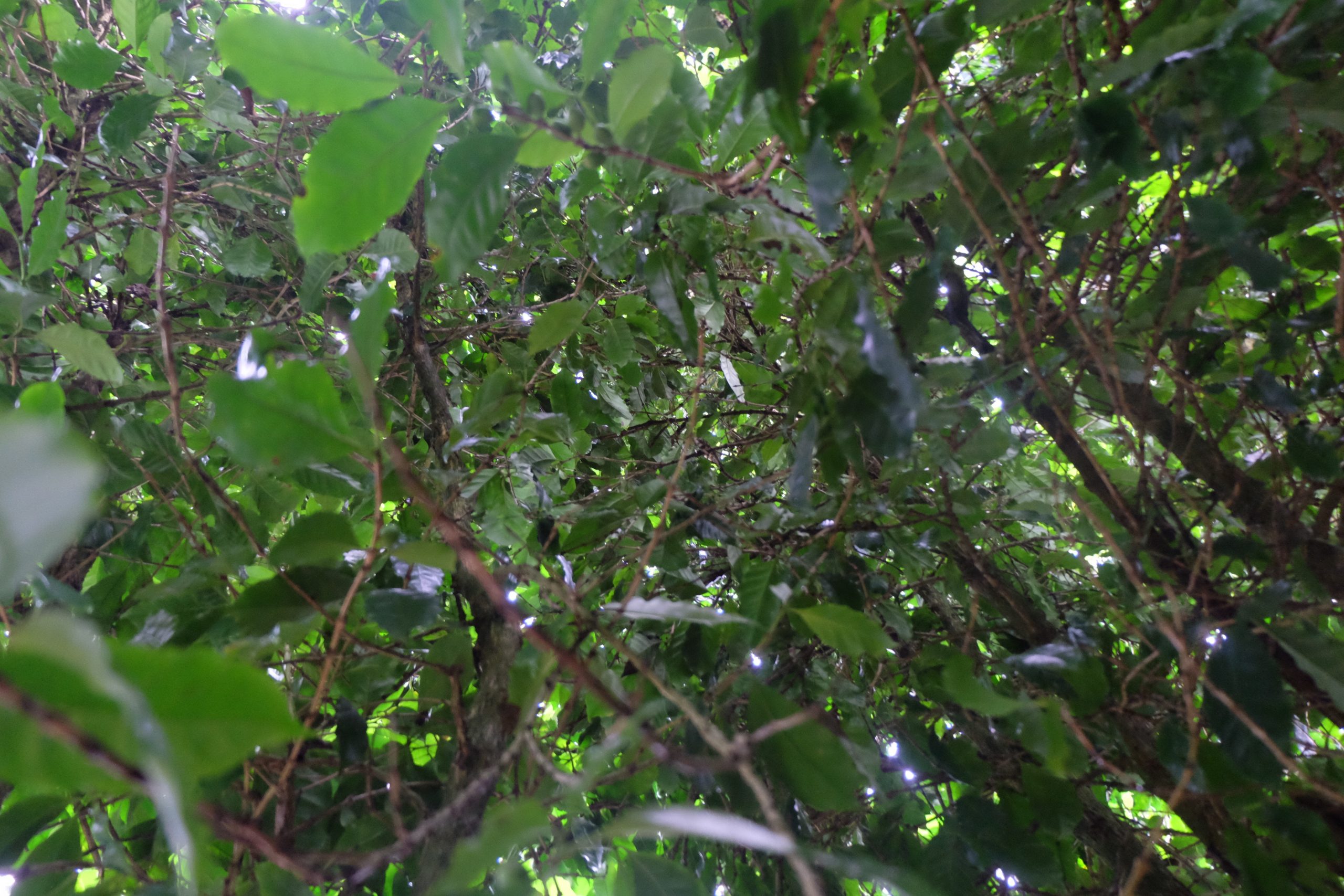