"Sweet, tart and creamy with chocolate, lemon and coffee cherry."

Rinaldo de Castro Junqueria is the owner of the 280-hectare Fazenda Furnas, on which 200 hectares are planted in coffee. He grows Yellow Bourbon, Yellow Catucai, and both Yellow and Red Catuai on his farm, which also grows some bananas. His great-grandfather was a laborer on a coffee farm, and his grandfather was the first in the family to own a coffee farm, which was inherited in segments to the family. Rinaldo's father took over a piece of his father's land, and after several years of cultivating standard-quality Brazilian coffee, he turned his attention to specialty lots. It was this decision that inspired Rinaldo and his father to sell the original farm and invest in a new piece, Fazenda Furnas, which was a 100-year-old plot with better potential for producing.

Rinaldo initially pursued a career in engineering before making his way back to the family coffee business, and he has been involved in growing coffee since the early 1990s. Initially, he wasn't interested in following in the family footstes, carving himself out a different path. When his father called him back to work on the farm during a long illness, Rinaldo was surprised at how quickly he fell in love with coffee, and his passion caused him to gain a strong reputation and recognition. He was elected president of the local coffee-growers cooperative association, COCARIVE, and was a finalist in several Cup of Excellence competitions. Fazenda Furnas was also one of the first facilities to experiment with Pulped Natural processing.

For more information about coffee production in Brazil, visit our Brazil Origin Page. 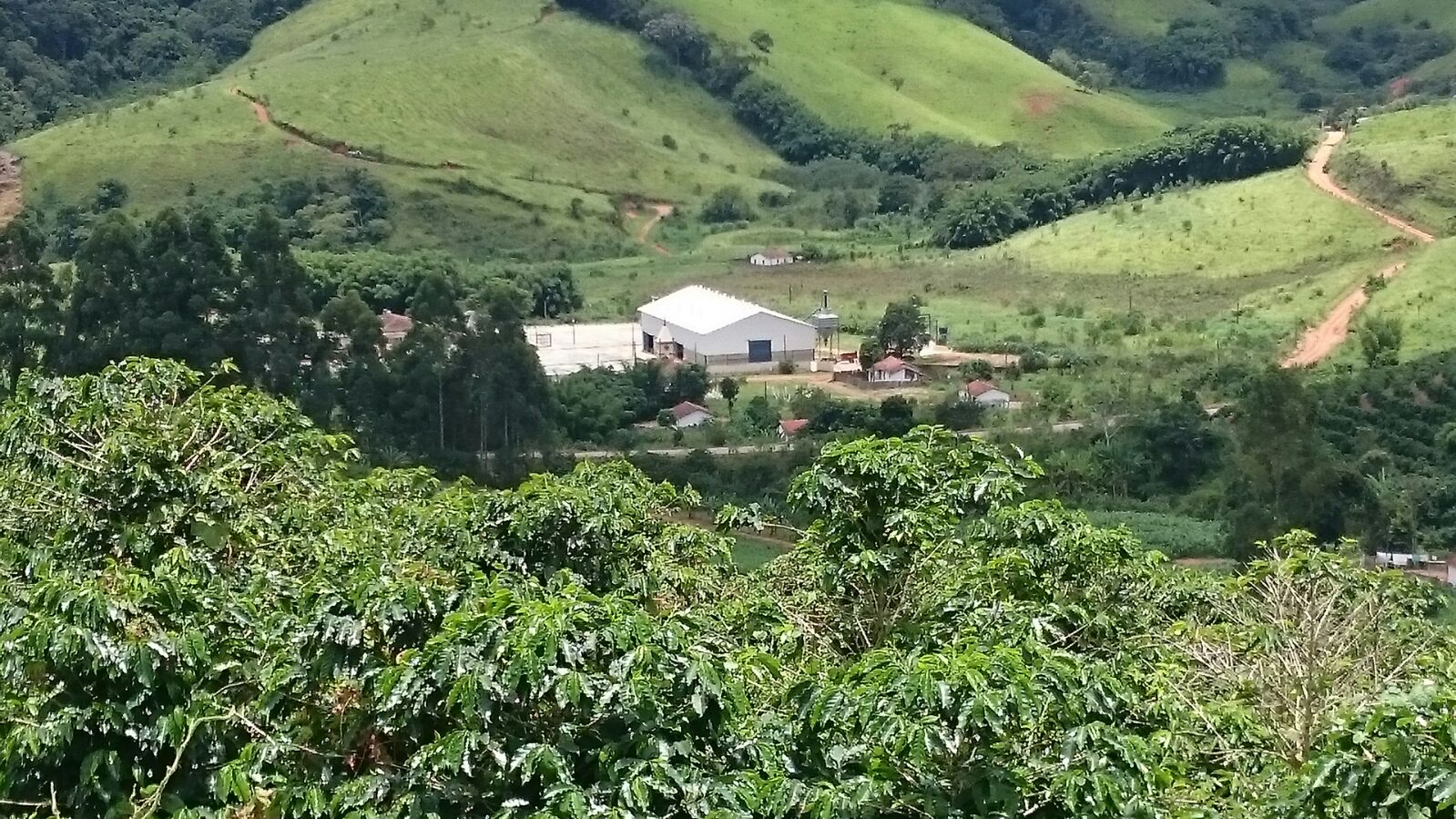 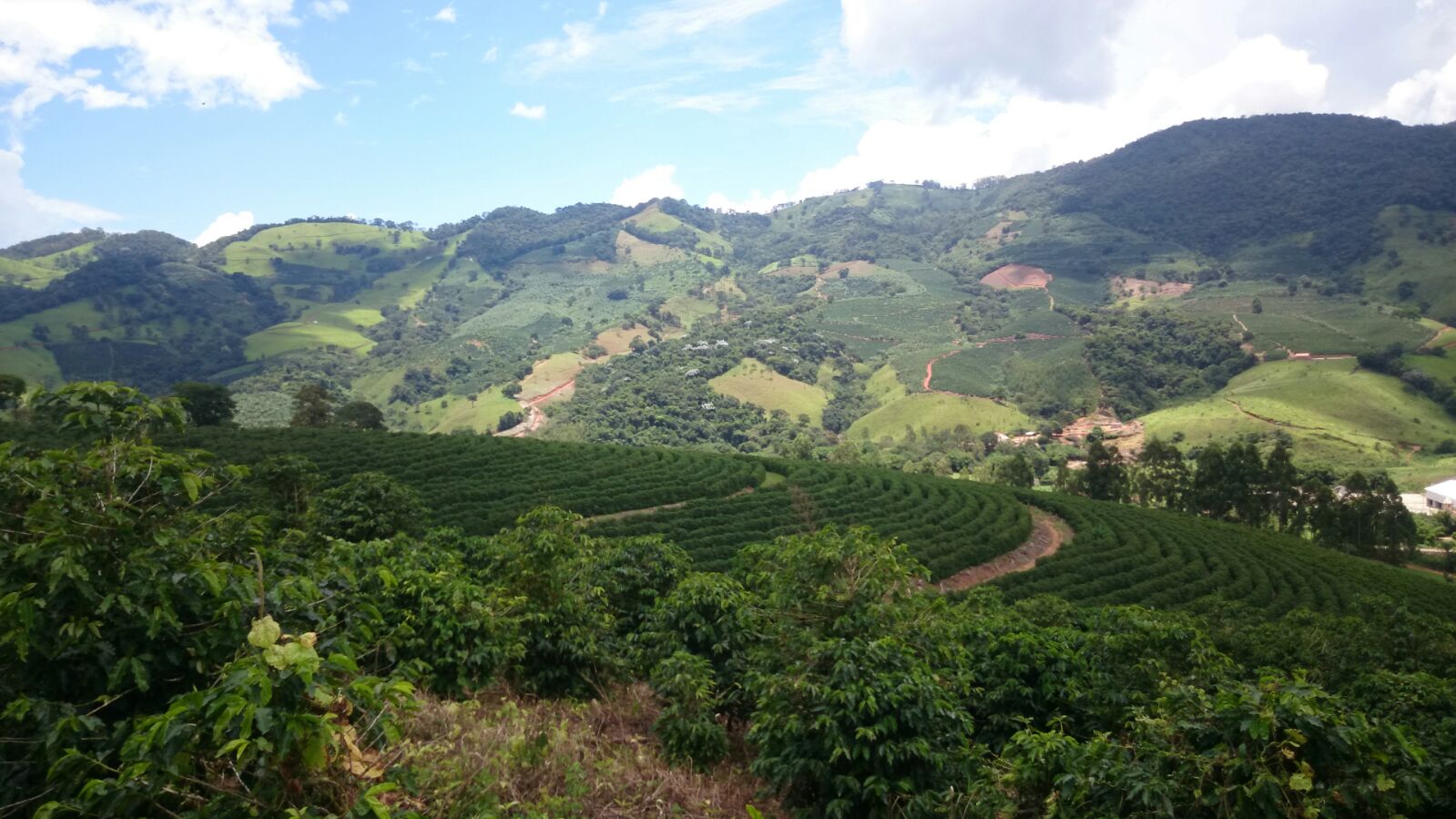 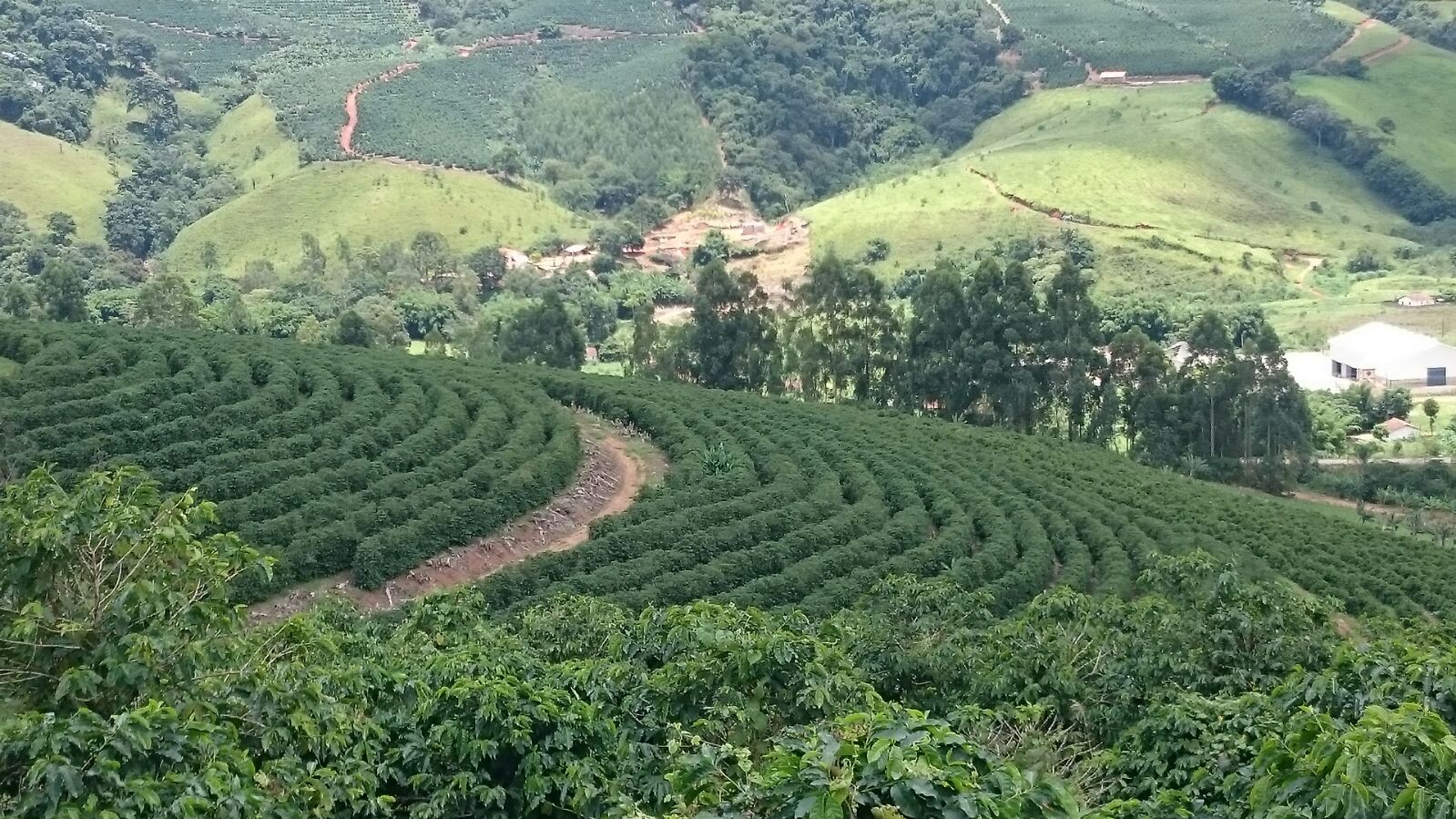 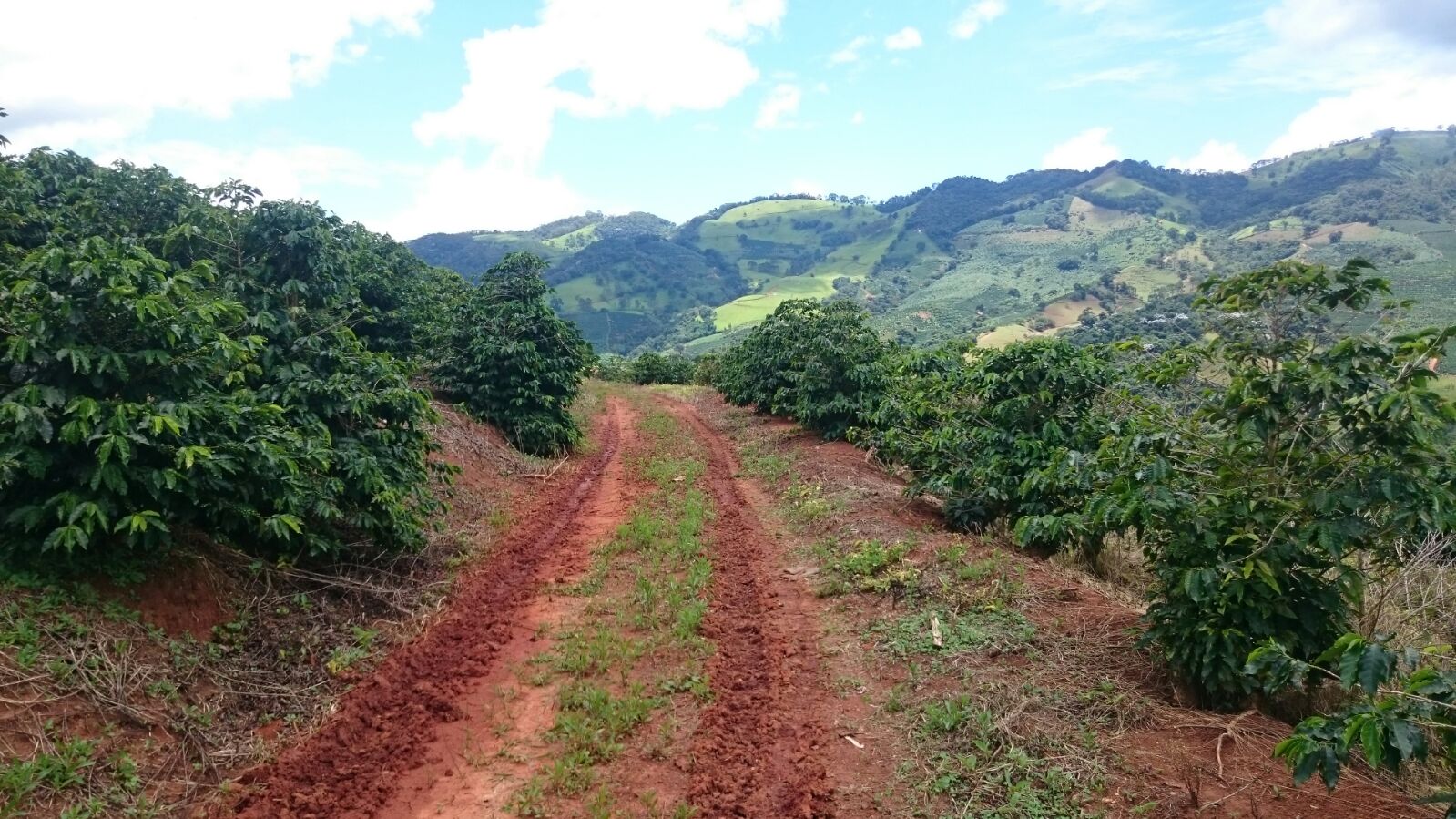 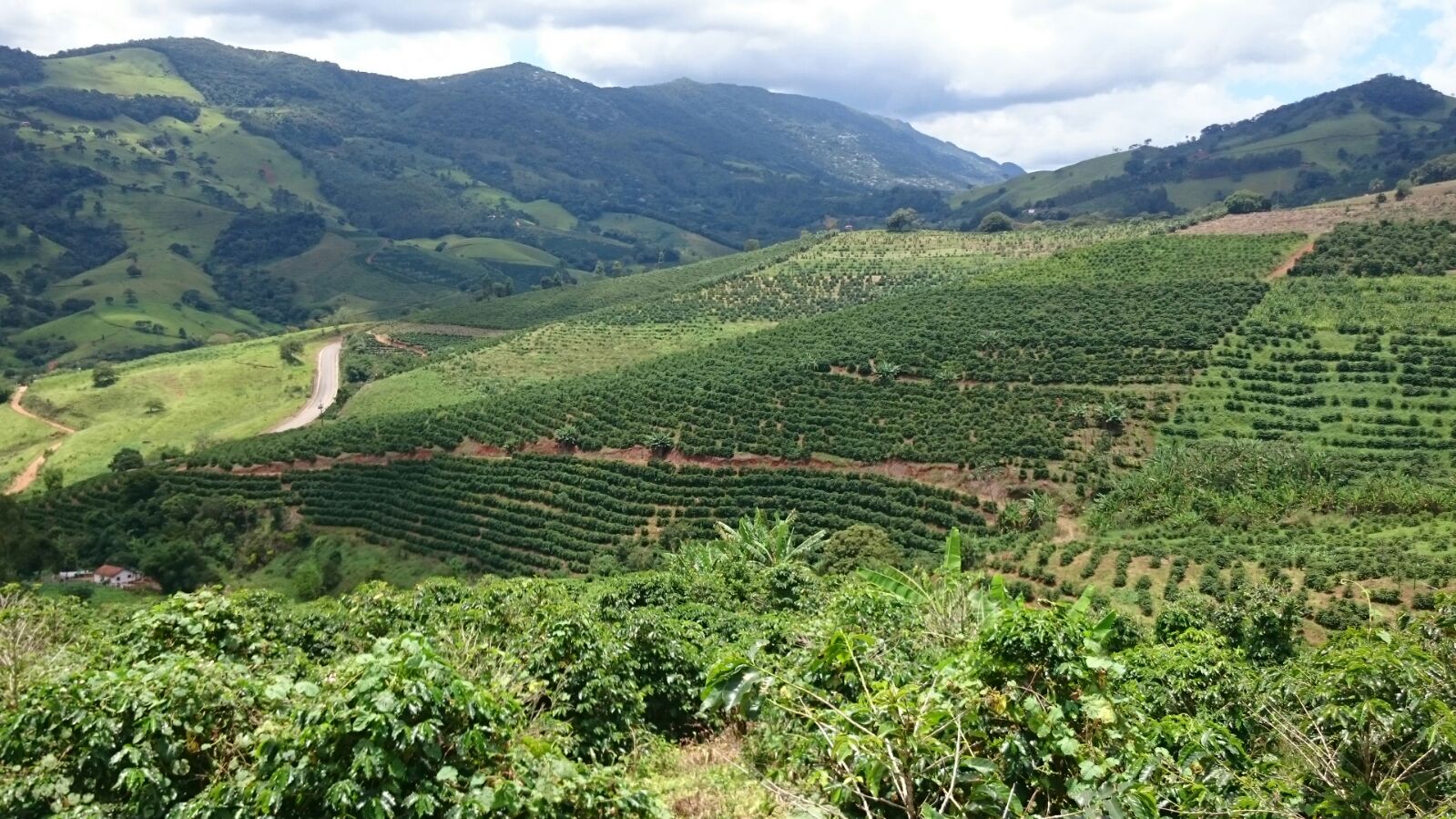 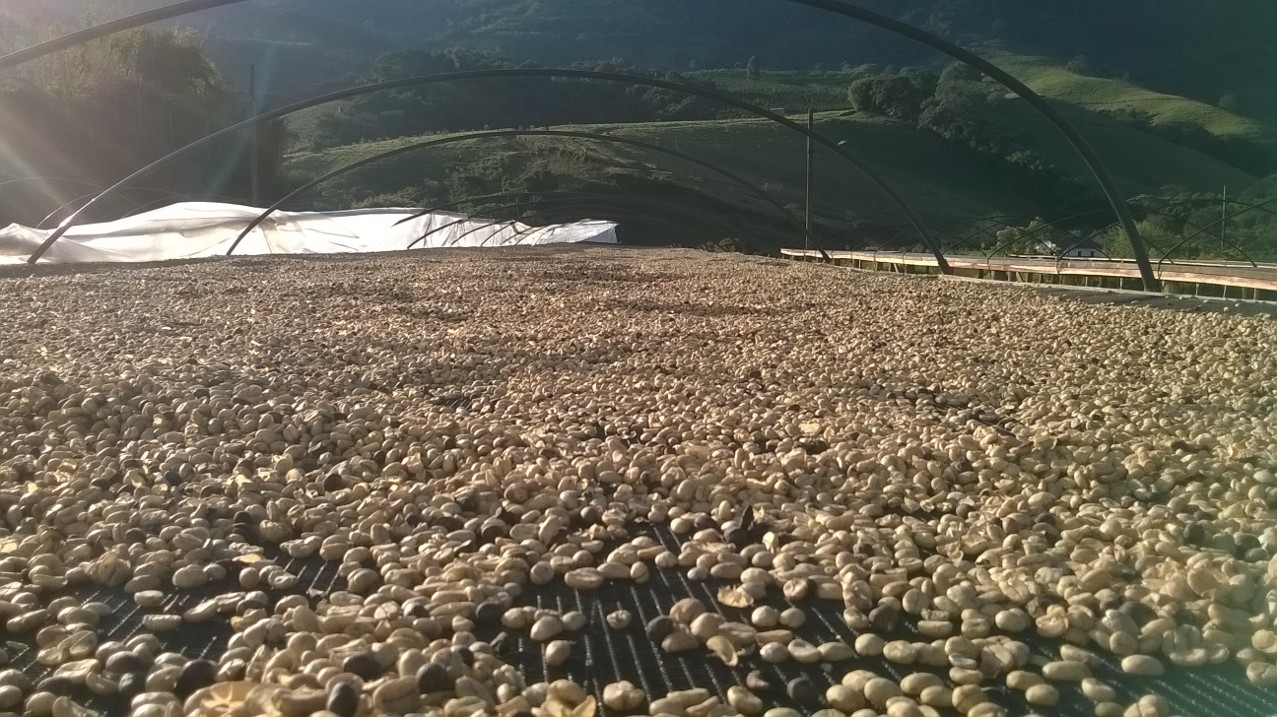