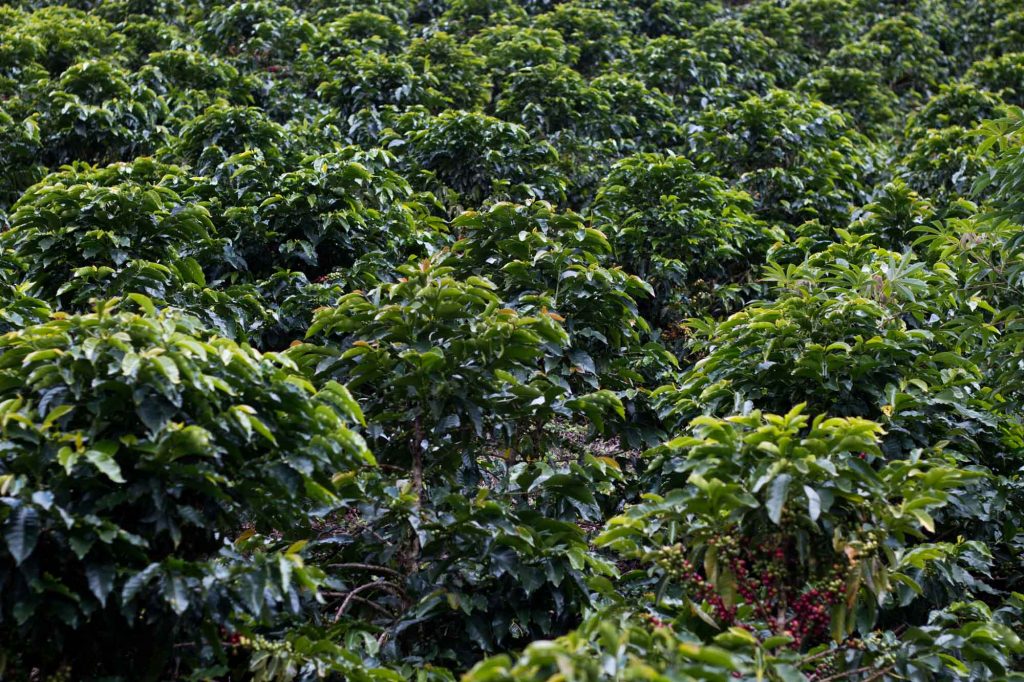 This coffee comes from our washing-station partner in Konga, which is in the kebele or village, of Sede, in the Yirgacheffe district. Konga is about 4 kilometers south of the town of Yirgacheffe. We've always liked the Konga microregion of Yirgacheffe for both its strong citrus and supportive stone-fruit flavors of peach and apricot, and when this is combined with processing as a natural, the result is dried cherry, cranberry, and lemonade-like acidity. 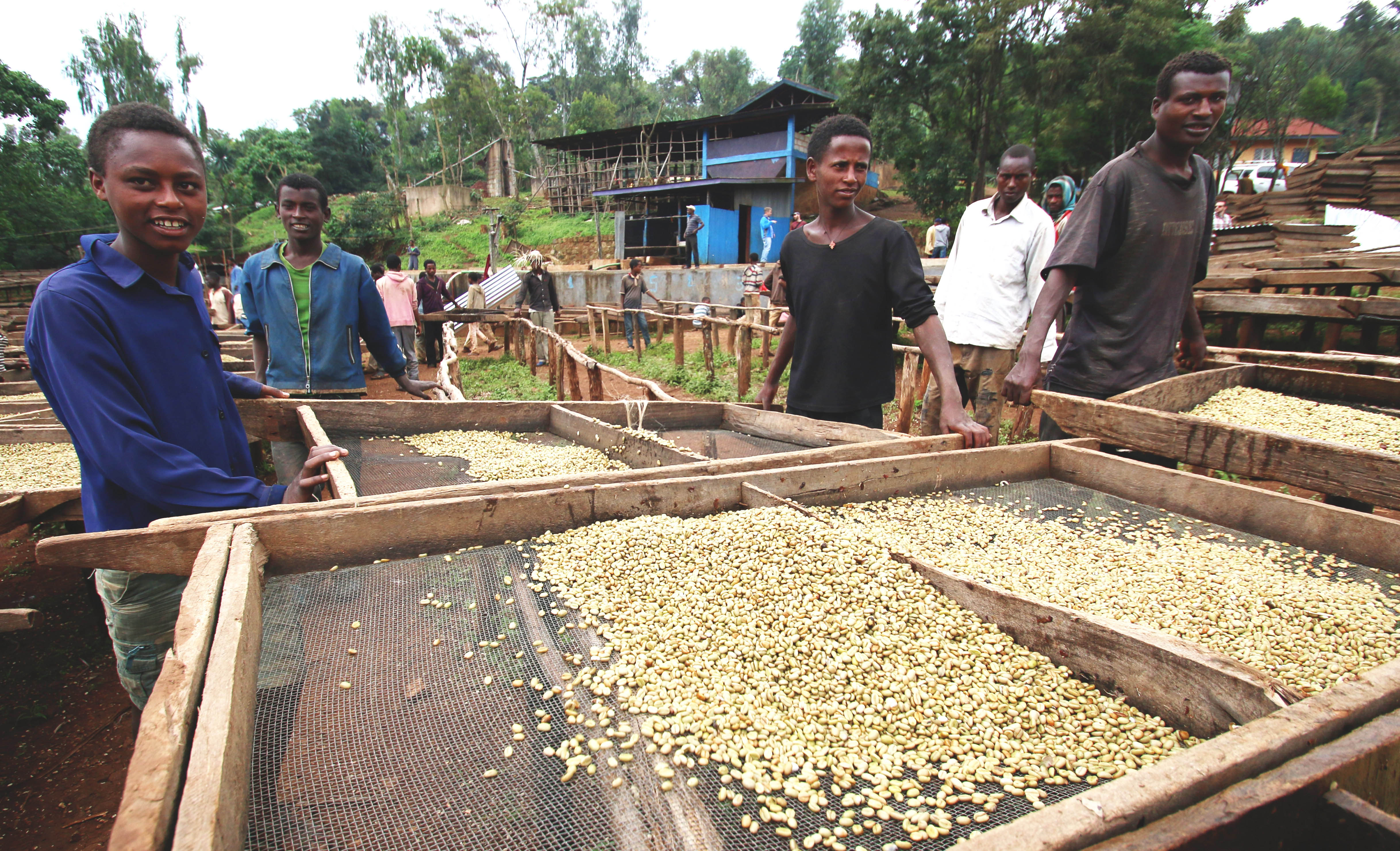 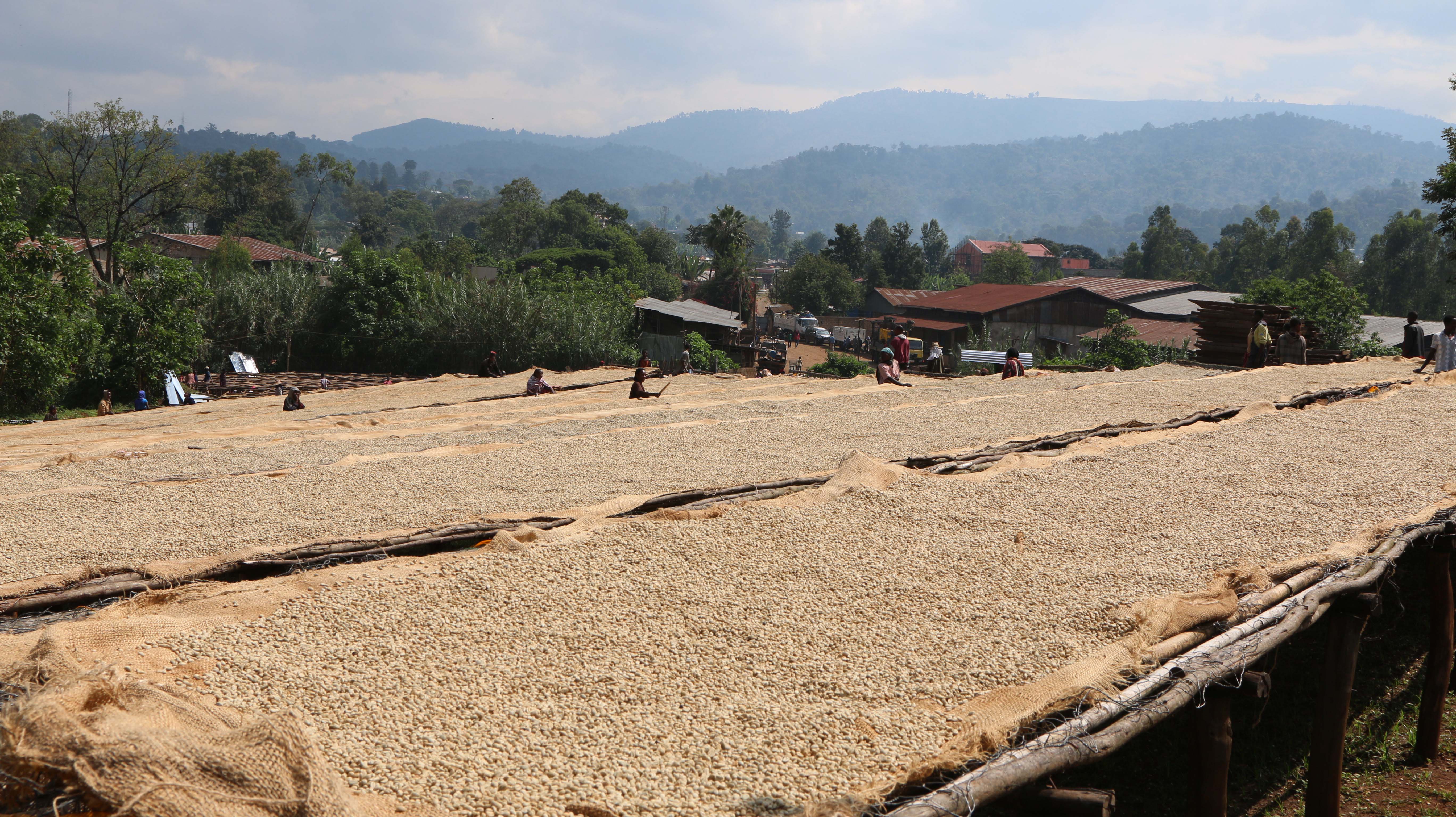 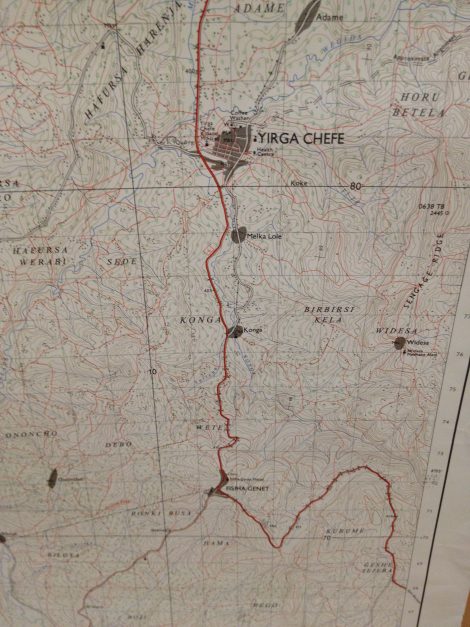 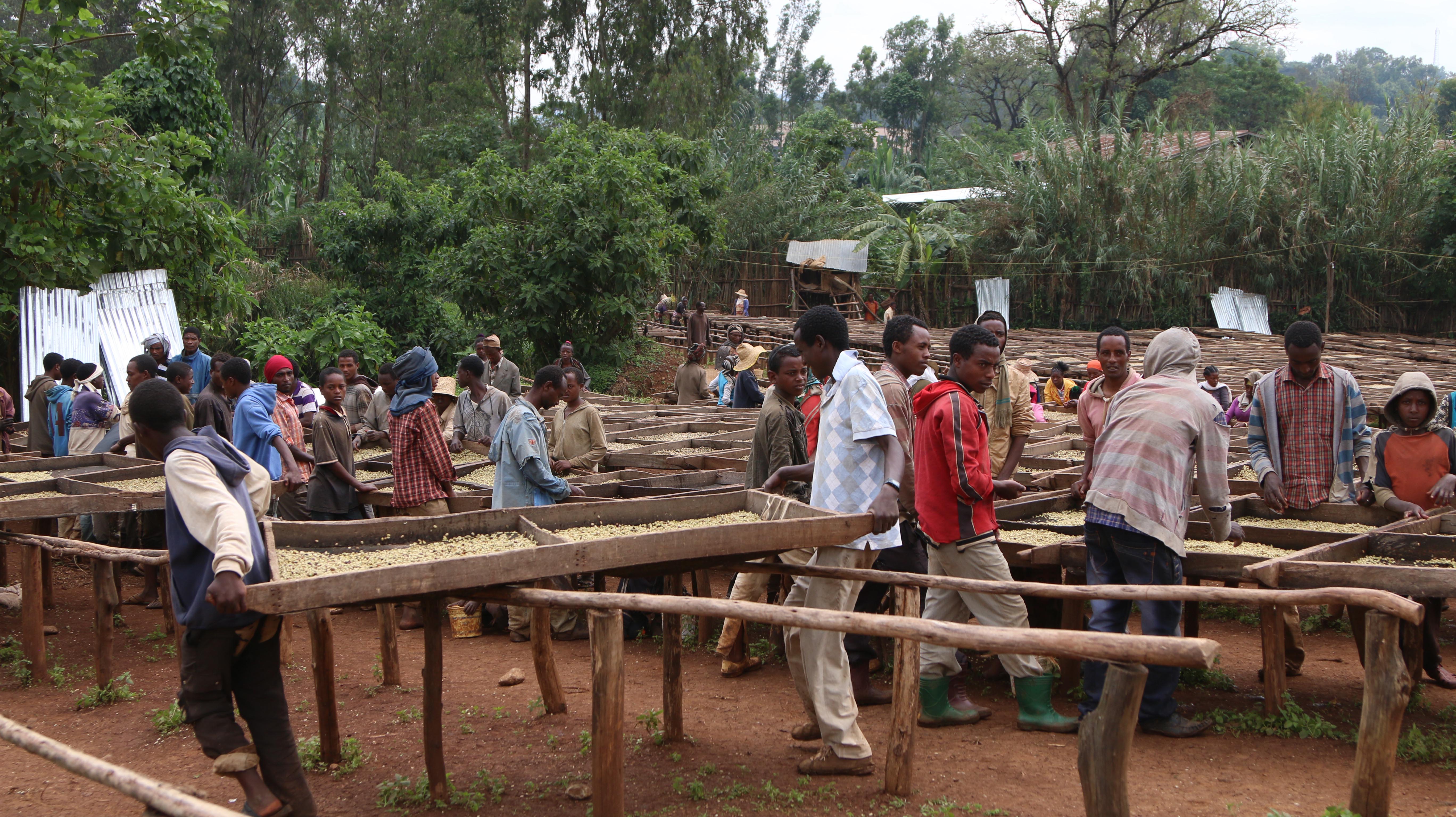