This coffee comes from our washing-station partners at Adado, which is in the kebele, or village, of Shara, in the woreda, or district, of Guanga, in the Yirgacheffe region. This coffee is named after the local tribe, "Adado." In these coffees, typically apricots and peaches with supportive citrus and floral higher tones come together in a delightful cup. The natural process of these lots really complement the typical profile of the washed coffee beautifully, and even shine through the heavy berry overtones in a natural process. 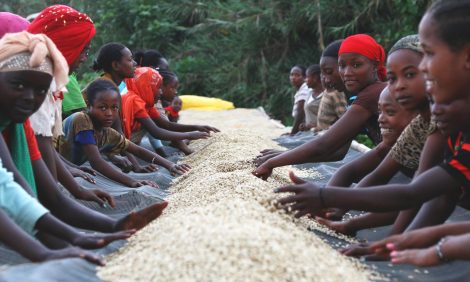 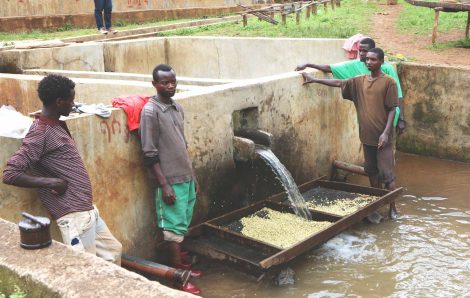 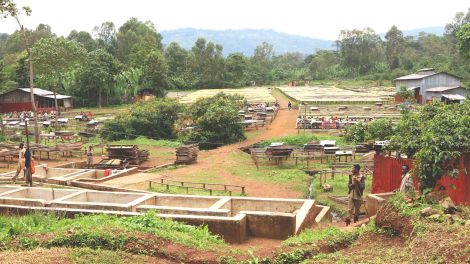 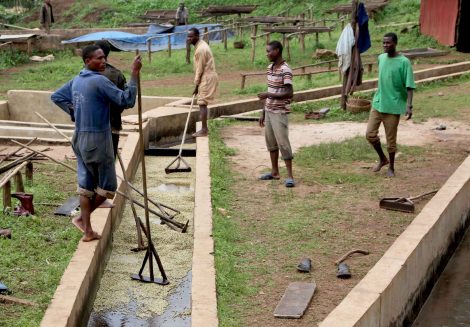 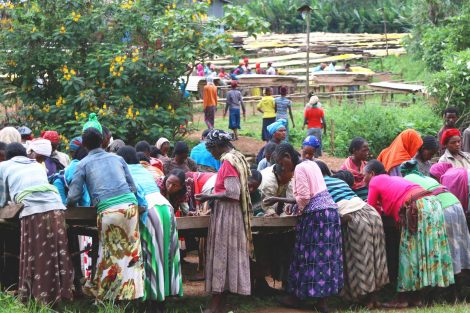 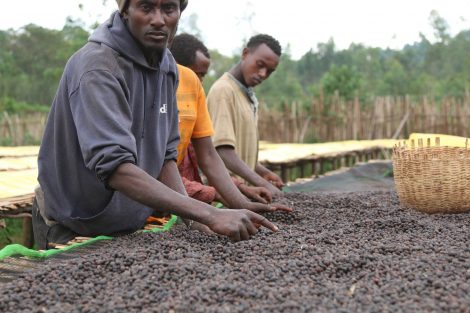