View cart “Brazil – Serra Negra – Natural” has been added to your cart. 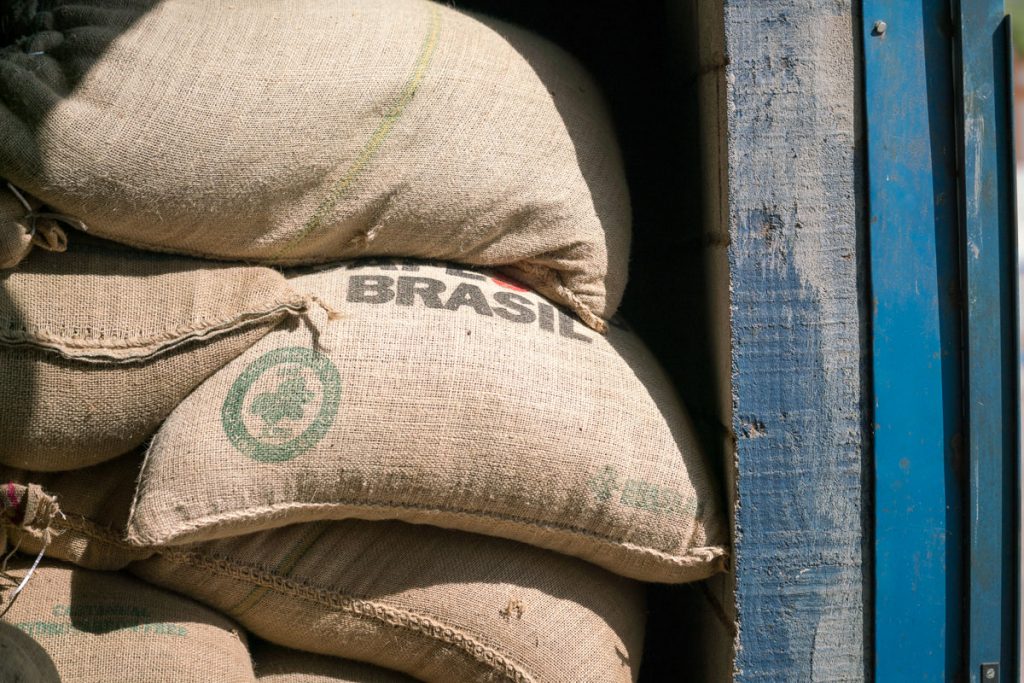 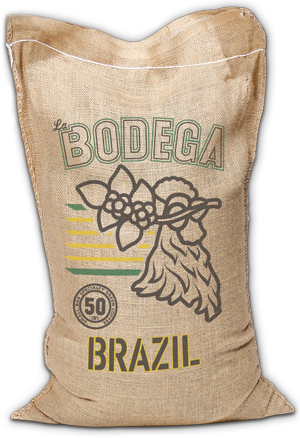 The Mantiqueira microregion is home to over 2,000 smallholder coffee farmers with a quality potential that urges to be explored. Our exporting partners at CarmoCoffees recognized this potential and decided to build two strategically placed mills (called "beneficios") with washing and processing capabilities, strategically selected for their accessibility to the region's coffee growers. Beneficio Pedra Branca is nestled in the Pedra Branca mountainside in Pedralva City, and the other, Beneficio Presente do Sol, is located in the city of Heliodora—both beneficios were farms managed by their former owners before joining CarmoCoffees.

Pedra Branca was the first of the beneficios, with CarmoCoffees' partnership starting in 2012. Carmo bought the farm in 2013, making it part of their official structure. Following the same model, Presente do Sol became part of CarmoCoffees in 2014.

The proximity of the beneficios enables the region's quality potential with access to modern equipment for processing where there was otherwise a barrier to entry due to lack of knowledge, time, budget, infrastructure, and the price of labor involved with processing at a quality standard. The municipalities served by Pedra Branca are Pedralva, São José do Alegre, Santa Rita do Sapucaí, Pouso Alegre, Cristina, Careaçu, Jesuânia, Cachoeira de Minas, and Olímio Noronha, among others.

Beneficio Pedra Branca has eight mechanical dryers, covered patios, drying greenhouses, and three African drying beds, as well as a wet mill and washing and sorting machines. Pedra Branca serves about 600 producers currently but has the capacity to work with 2,000. The production of both beneficios is at 50,000 bags annually.

For more information about coffee production in Brazil, visit our Brazil page. 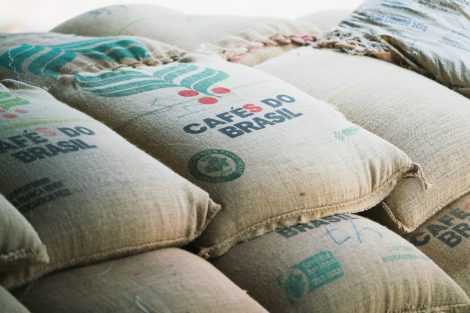 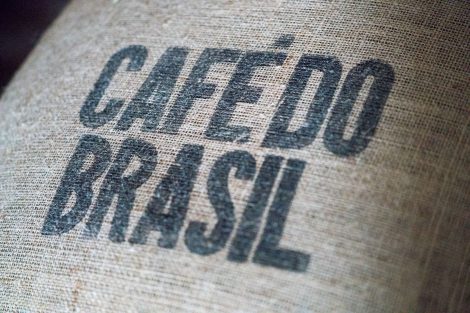 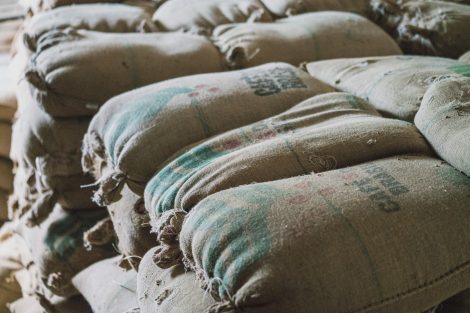 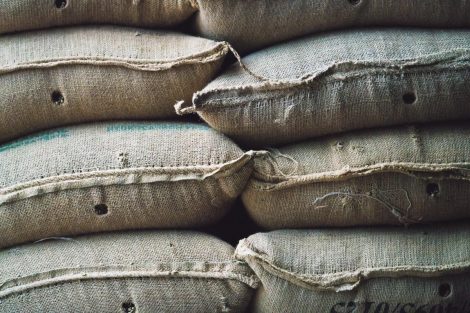 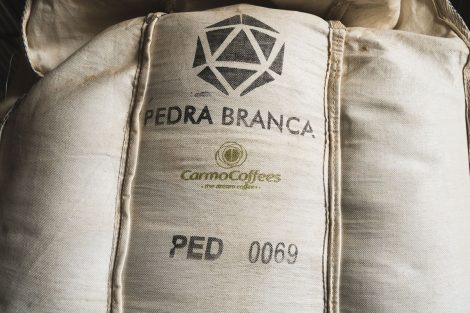 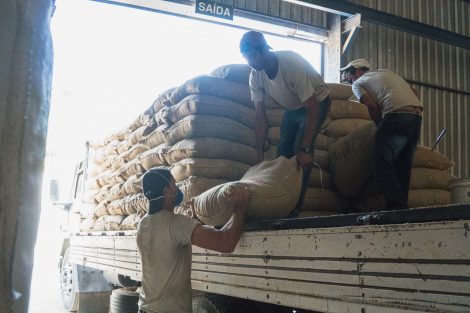 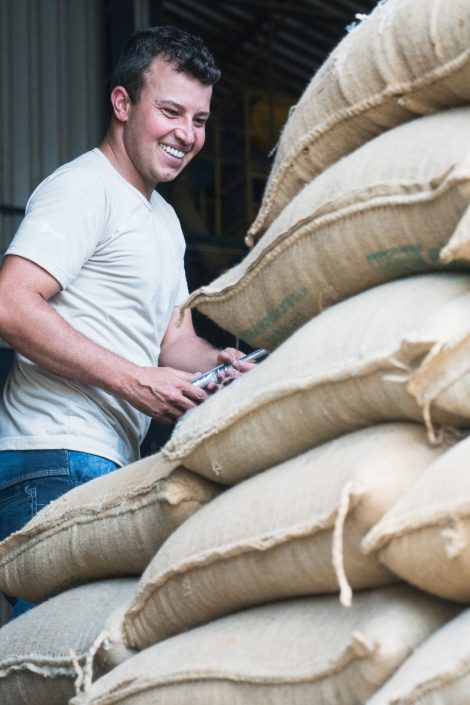 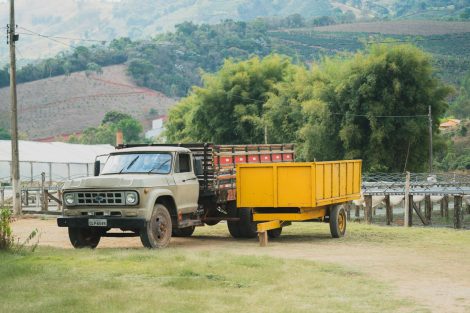 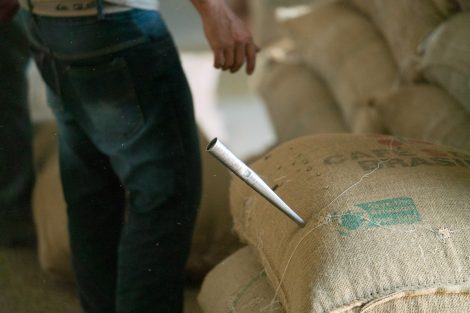 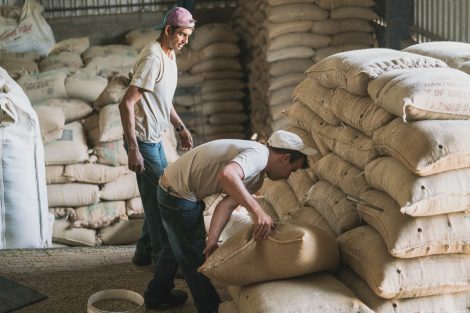 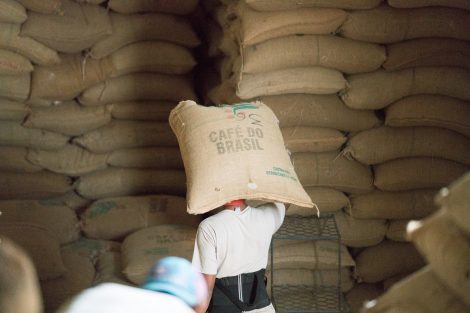 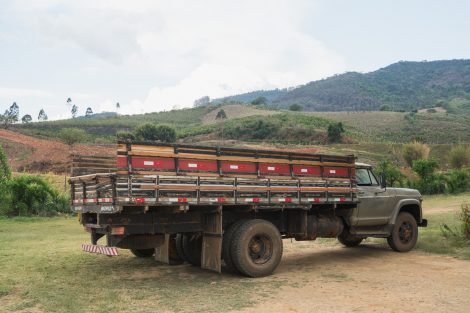 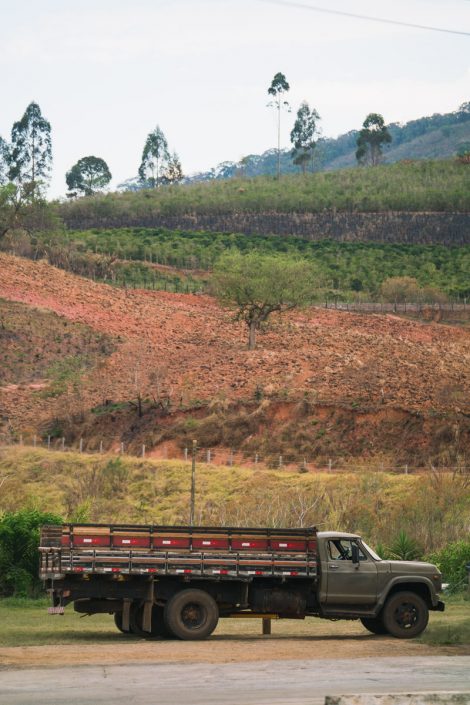 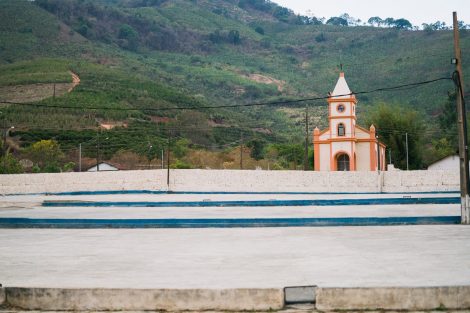